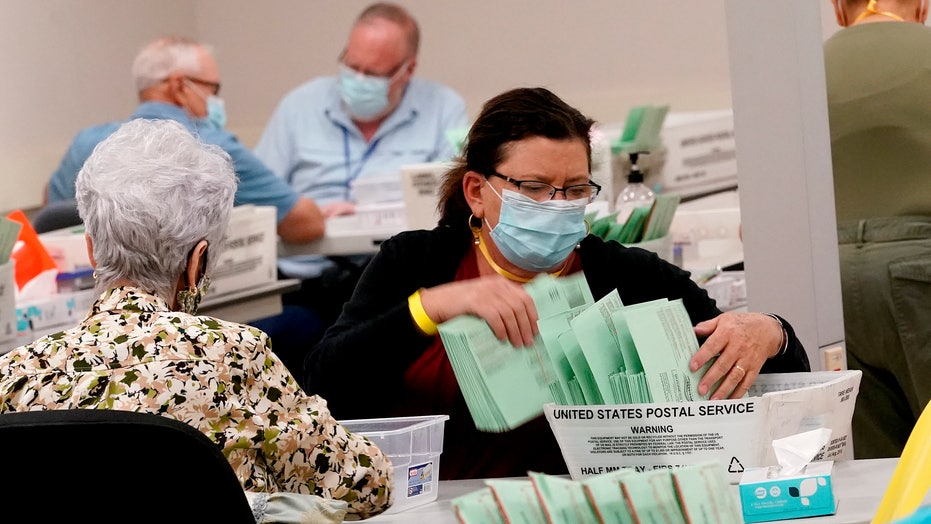 As voters wait with bated breath for the outcome of Tuesday's election, pundits and strategists are looking for clues in battlegrounds like Arizona.

The Sun Belt state's Maricopa County is the nation's fourth-largest county in terms of population. It's also home to the capital city of Phoenix and represents more than 60% of the state's electorate.

A candidate for statewide office has won election only once without carrying Maricopa.

Of the 4.7 million residents in Maricopa County, one-third identify as Latino, according to U.S. census data.

The Latino vote is more important than ever for the two candidates, and this year the group is expected to be the nation's largest racial or ethnic minority in a U.S. presidential election.

According to the Pew Research Center, Latinos will account for 13.3% of all eligible voters. 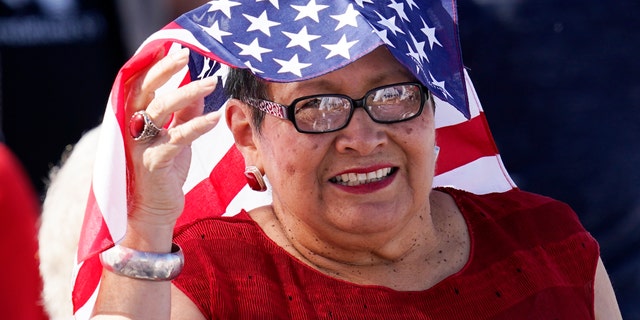 A supporter of Vice President Mike Pence smiles as she waits for Pence to speak at a campaign rally at Tucson International Airport Friday, Oct. 30, 2020, in Tucson, Ariz. (AP Photo/Ross D. Franklin)

Maricopa County is one of 11 counties with more than 1 million Latinos, about 31% of the population.

While the majority of residents are White suburban voters, changing demographics with the addition of young voters and transplants have turned the historically red Arizona into a toss-up.

Some 200,000 new residents have moved into the Grand Canyon State since 2016 — shaving the GOP's voter registration advantage by 50,000, according to The Hill.

Last week, The Associated Press reported that Democrats have a shot at taking control of one or both chambers of the state's predominantly Republican legislature for the first time in nearly three decades.

While Arizona has not voted for a Democratic presidential candidate since 1948, when it helped reelect President Harry Truman, polls in the state slightly favor former vice president Joe Biden. An OH Predictive Insights poll found Biden leading President Trump in Maricopa by a 51%-to-45% margin.

Millions of votes have already been processed and 90% of Arizona voters are expected to vote early, either by mail or in person. Early voting began in the Copper State on Oct. 7. 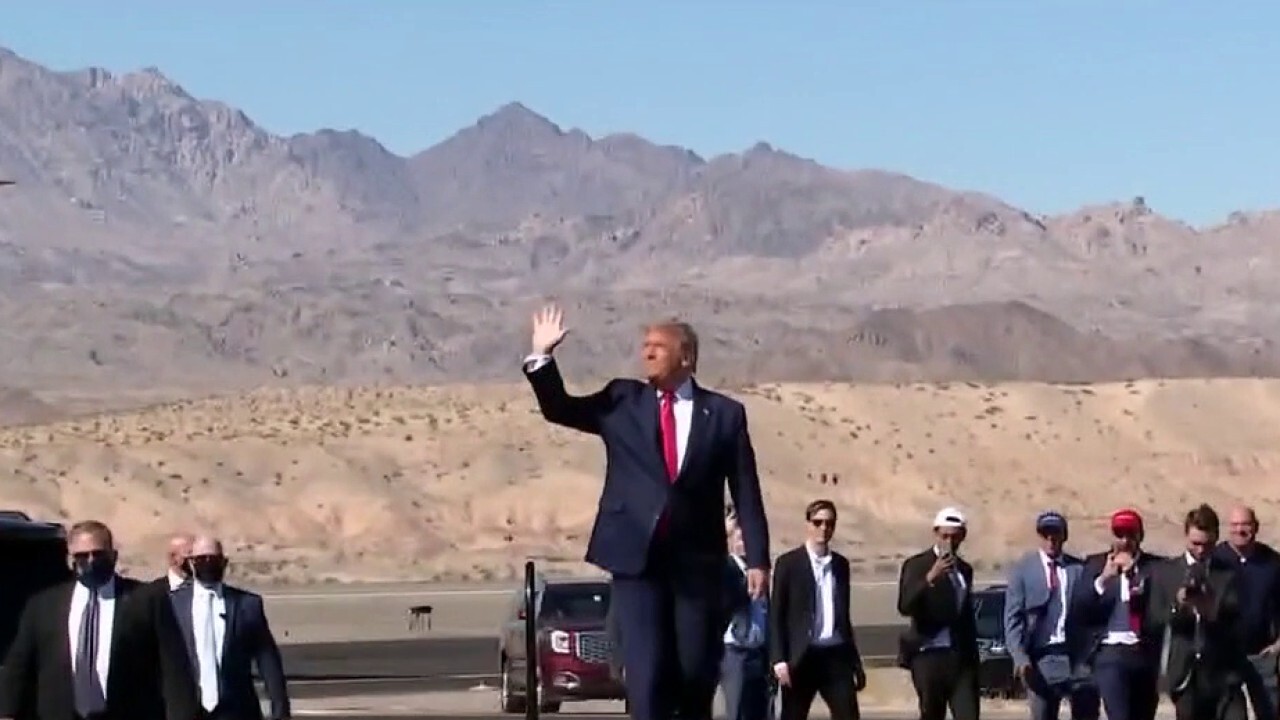 The candidates have recognized the importance of Arizona, making multiple trips in the run-up to the election.

Other Republicans featured in the interview, however, including former Sen. Jeff Flake and Cindy McCain — the widow of the late Sen. John McCain – have backed Biden.

Flake said the race is a referendum on Trump.

"If [Biden] wins Arizona, if Arizona's results come in more quickly, as we think they will, he's got it. If you could put together as a Democrat, put together a campaign that could win this state, you're gonna win the country," said Flake.