Around 1 in 5 households in the UK are on variable rate mortgages, and another 3.1 million households are on fixed-rate periods which expire in 2022-2023, according to UK Finance estimates.

With the interest rates set to rise, borrowers whose repayments are directly linked to the base rate, as set by the Bank of England, will now face mortgage repayments at rates between 3 percent and 4 percent, up from 1.75 percent and 2.75 percent only five months earlier.

CMC Markets analysed the latest data for June 2022 from HM Land Registry, published on August 17, and concluded that the likely tendency for house prices is in a temporary slowdown. 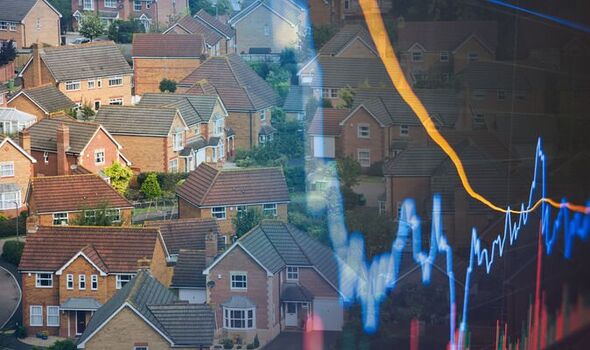 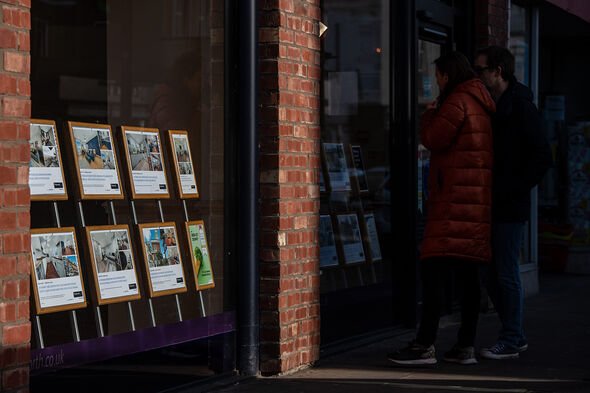 Speaking to Express.co.uk, Michael Hewson, Chief Market Analyst at CMC Markets, said: “Houses sold in June 2022 only increased in price by 1 percent compared to May, whereas, last year, this constituted a much more generous 5.7 percent surge.

“This is only the first month this year for prices to slow down at such a fast rate, so some caution before jumping to conclusions is advised. Remember, house prices may be slowing down, but they are not decreasing.

“Importantly, since this is transactions data processed at the time, it does not take into account the big leap in interest rates that the Bank of England announced later that month, let alone the even bigger hike in August.

“Therefore, despite the soaring inflation and rising consumer prices across the board, UK house prices appear to be trailing behind because demand for homes has generally come to a screeching halt. 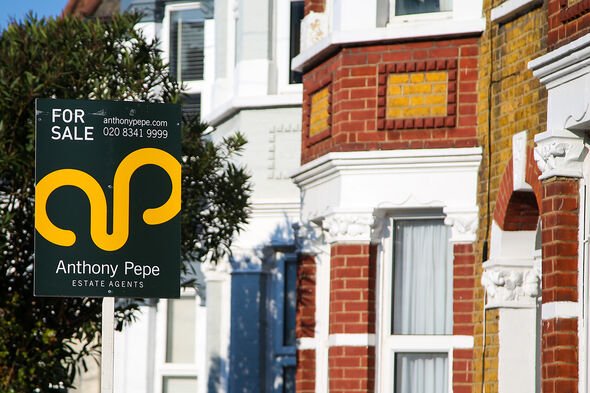 “Most buyers are weathering the storm for a few more months at least, while some are also working out how the cost of living crisis will pan out in the medium term so that the new mortgage is not squeezing their pockets beyond their comfort zone.

“For those still keen to get on the property ladder, there are plenty of fixed-rate banking products that can insulate them from the current spiralling interest rates on mortgages.

“They should, however, prepare for the possibility of being faced with higher-than-expected repayments once the fixed rate period expires, as the new variable rates are at the lender’s discretion.

“Fixed rates are not a cure-all either, as they may now be set to a higher level to start with. The buy-to-let market is equally volatile.

“Landlords will either pass the increased mortgage repayments onto tenants by increasing their rent or simply sell fast to lock in a better price.

“Right now though, those already on the property ladder are generally better off staying put rather than moving or re-mortgaging.

“They would not get a good deal on their old house in this market and may likely end up losing more money overall.” 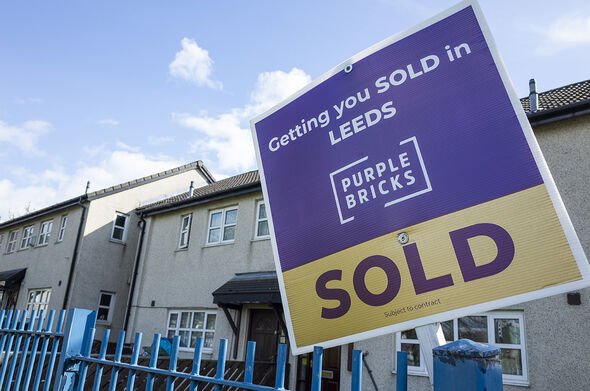 It comes after the Office for National Statistics (ONS) announced on August 17 that UK inflation rose to 10.1 percent, from 9.4 percent two months earlier.

The BoE expects inflation to increase further, peaking at 13.3 percent in October, the highest since 1980.

It also expects the increase to trigger a five-quarter recession that will last from the final quarter of 2022 until the end of 2023.

In August, Octane Capital found the average number of homes purchased with the help of a mortgage has declined by 33 percent in the period from August 2021 to November 2021, to December 2021 to March 2022.

In August, Octane Capital found the average number of homes purchased with the help of a mortgage has declined by 33 percent in the period from August 2021 to November 2021, to December 2021 to March 2022. 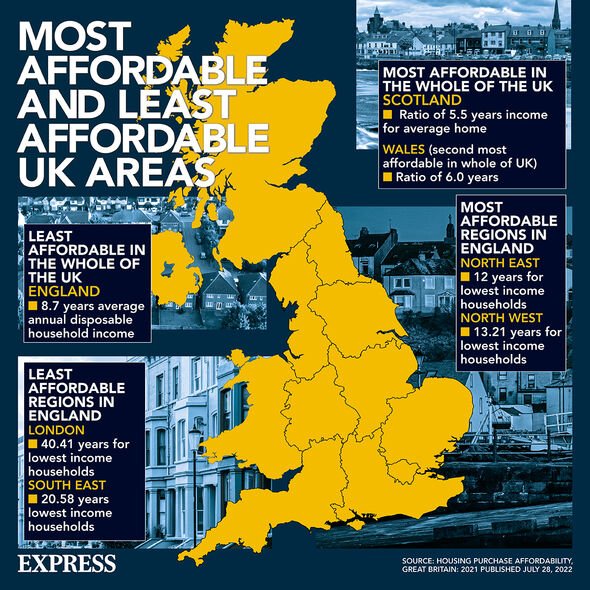 However, Revolution Brokers also told Express.co.uk that over the year to September 20, Great Britain’s property market has seen just over £251bn worth of property sold, 71 percent of which has been fuelled by the mortgage sector.

Almas Uddin, founding director of Revolution Brokers, told Express.co.uk: “Against what is becoming an increasingly worrying economic backdrop, a decline in mortgage market activity is always going to follow a string of interest rate increases, as buyers act with a greater degree of caution when entering the market.

“But make no mistake about it, even with a further increase by the Bank of England on the way, the sector remains the engine room of the nation’s property market and will continue to fuel the vast majority of transactions that continue to push forward.”