FIRST ON FOX: The House is poised to push forward on this year’s $840 billion National Defense Authorization Act (NDAA), the annual bill that funds the military and would give troops a pay raise.

Nestled within the bill, however, is a $37 billion amendment from Rep. Jared Golden, D-Maine, that includes over $6 billion in spending to address military "inflation" costs, including fuel.

The billions in inflationary spending have fiscal conservative leaders in the lower chamber taking action to remove it from Golden’s amendment, and Arizona Republican Rep. David Schweikert is introducing his own amendment to do just that.

TOUGH TIMES ARE AHEAD IN BIDEN’S ECONOMY. HERE’S YOUR RECESSION CHECKLIST 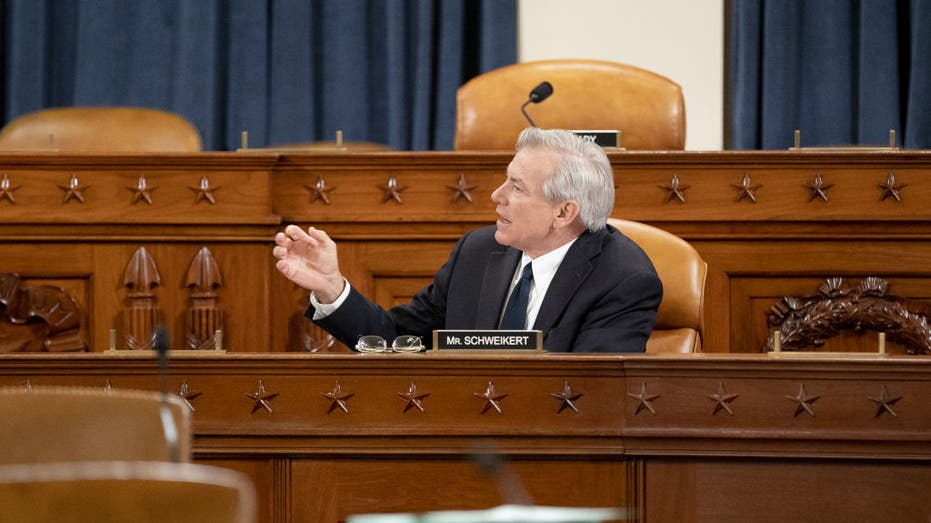 "As inflation devastates families and communities across the country, House Democrats’ solution is to spend $6 billion to adjust for higher costs that their reckless spending contributed to," Schweikert told FOX Business in a Monday statement.

"I hope my amendment to strike $6 billion in inflation-subsidy spending will be accepted," the Arizona Republican continued, warning that, otherwise, "this increased spending will only add to our economic troubles."

The $6 billion Schweikert is looking to strike is part of Golden’s larger $37 billion amendment that also includes spending to boost shipyard infrastructure as well as build the U.S.’s third DDG-51 destroyer ship.

Schweikert’s amendment solely seeks to strike the $6 billion in inflationary spending and doesn’t touch the rest of Golden’s proposal.

The Arizona Republican was applauded by fiscal conservative leaders for his amendment to strike the inflationary spending from Golden’s amendment. 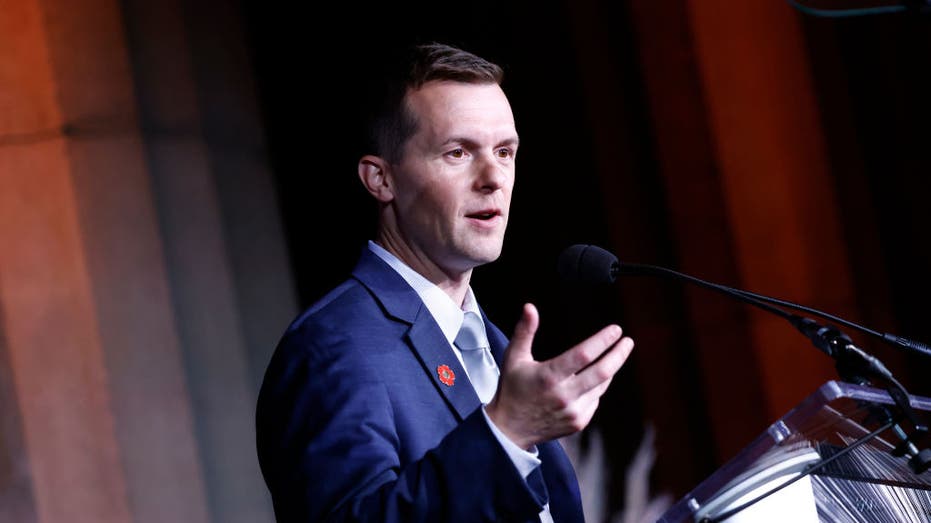 Rep. Jared Golden is a Marine Corps veteran. His amendment, which is already included in the NDAA bill, would boost shipyard infrastructure and build the U.S.’s third DDG-51 destroyer ship.  (Paul Morigi/Getty Images for Headstrong)

"We thank Congressman Schweikert for introducing his amendment to kill the multi-billion inflation-adjusted spending for the military-industrial complex and DoD bureaucrats," FreedomWorks president Adam Brandon said in a press release exclusively obtained by FOX Business. "To give these people a raise to address inflation is a slap in the face to every American taxpayer. We hope this amendment gets the vote it deserves."

"At a time when too few lawmakers are willing to thoughtfully consider where America might be spending too much at the Pentagon, Congressman Schweikert has offered a prudent as well as necessary reduction to the national defense topline – around $6 billion, when the House-proposed budget is already $37 billion higher than it was just a short month ago," National Taxpayers Union director of federal policy Andrew Lautz said.

"Lawmakers who proposed an inflation adjustment to the Pentagon's adjustment should have offset those increases with cuts elsewhere, and they did not," Lautz continued. "NTU is proud to support this amendment from Representative Schweikert."

"Taxpayers for Common Sense supports the Schweikert amendment to strike $6 billion of the inflation adjustment added to the Pentagon’s topline in the NDAA for accounts that do not affect quality of life," Taxpayers for Common Sense president Steve Ellis said. "With more than $839 billion in authorized spending – including the $36.9 billion already added by the Committee – they can get by without the extra cash."

Under Article I of the U.S. Constitution, Congress has the sole authority over the power of the purse when it comes to government spending, appropriating funds to the military as well as government agencies.

Many critics have pointed to congressional Democrats’ spending policies as one of the primary reasons behind sky-high inflation.

Government spending is necessary for a functioning government, however, too much spending inflates the dollar and leads to consumers not being able to buy as much as they previously had with the same amount of money.

With the inflation comes fears of an economic recession, with more signs pointing toward an economic downturn emerging by the day.

Golden’s office did not immediately respond to Fox News Digital’s request for comment.