Rep. Andrew Garbarino, R-N.Y., slammed Democrats for refusing to negotiate with House Speaker Kevin McCarthy on the debt ceiling, telling "Mornings with Maria" Friday that while Republicans are not against raising the debt limit, they are not going to allow the federal government to continue spending trillions.

REP. ANDREW GARBARINO: I think Kevin [McCarthy] is somewhat right. I think Secretary Yellen, with the help of the press corps, they are turning this into a problem before it is. We understand that the debt ceiling is going to be hit but now all of a sudden two weeks into a Republican majority in the House now we are hitting the limit.

Republicans aren’t against lifting the debt ceiling. Republicans don’t want the country to default on the debt, but they are not just going to write a blank check. The Democrats over the last few years have spent trillions more than we have received. We are not going to allow them to continue to do it. They need to stop with the charade and start negotiating with Kevin McCarthy about doing a smart debt limit increase while also cutting certain spending. 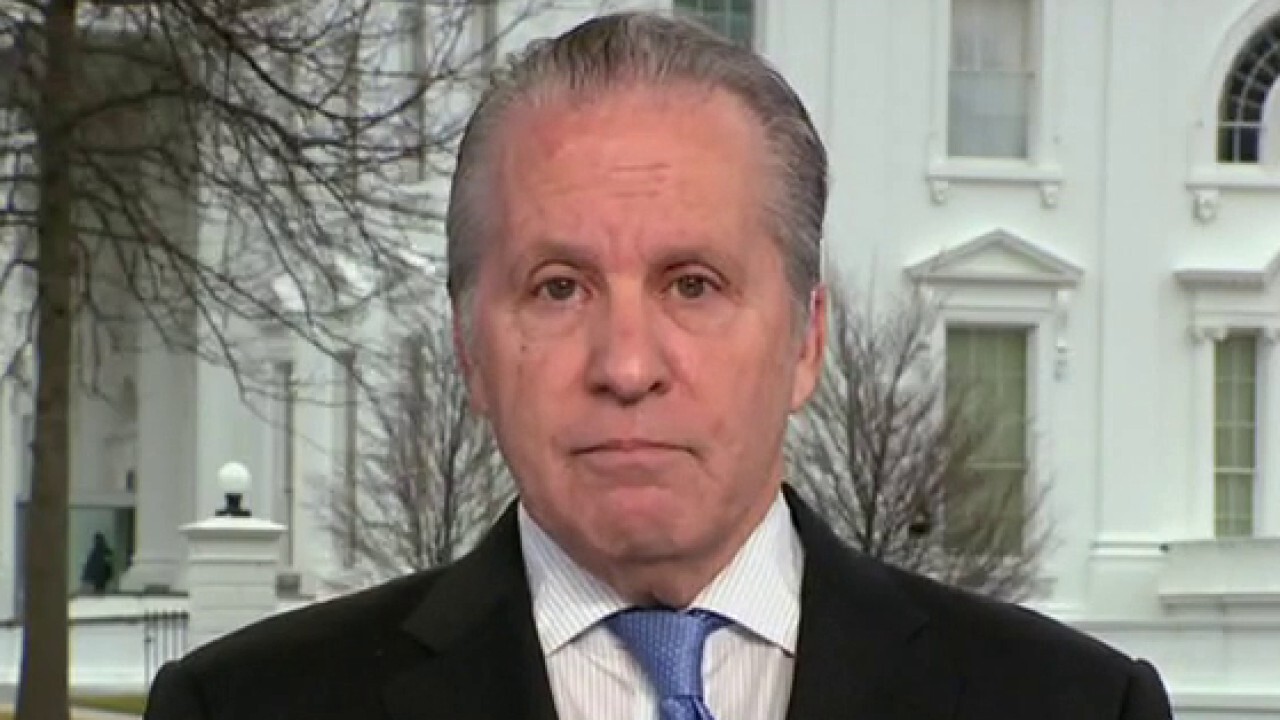