The housing market was at a standstill during the lockdown, as estate agents, buyers and homeowners had all their plans put on hold because of the coronavirus pandemic. However, since the government has reopened the market to allow viewings, there has been a surge in demand as Britons look for their next move. New data from Zoopla has revealed that the trend is likely to continue until the autumn.

The Zoopla House Price Index for May 2020 reveals insights into house prices, demand across UK cities and more.

The new report found that house prices were up 2.4 percent year on year in May, which is even higher than pre-lockdown.

The property experts said they expect house prices to stay at this growth level over the next quarter, though it’s thought that demand will slow down as the lockdown eases after the initial surge.

Nottingham was the city that saw the highest house price growth at 4.3 percent, followed closely by Manchester at 3.9 percent. However, both Oxford and Aberdeen saw a decline in prices year on year. 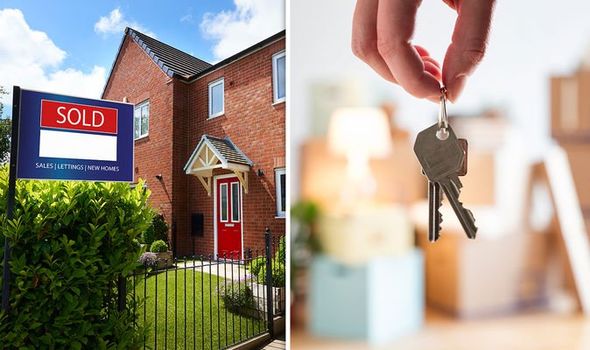 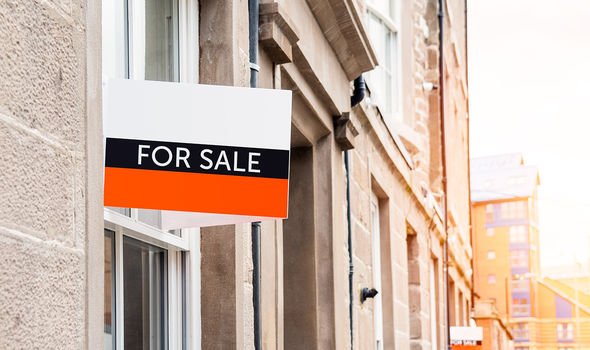 Though much of the latest data is based on pre-lockdown sales, Zoopla said that data from the last four weeks of sales “points to a resumption in the upward pressure in house prices seen at the start of the year”, adding that they don’t expect any “downward pressure” on prices until much later in the year.

Richard Donnell, director of research and insight at Zoopla, said: “The rebound in housing market activity has taken many in the industry by surprise. It is welcome news given the projections for falling economic growth and rising unemployment.

“Estate agents and developers are responding and using the upsurge in demand to rebuild their sales pipelines and open up their developments.”

The number of sales is also booming as buyers can finally get moving following the relaxation of the lockdown rules, which has meant a return to viewings in person with strict social distancing rules.

The number of agreed home sales is up four percent compared to pre-lockdown levels in early March.

It’s thought that many have reevaluated their living situation in the lockdown, with outdoor space a bigger priority than ever before due to the pandemic.

Movers are also looking for more space indoors, with RightMove recently revealing that houses and bungalows have topped searches for flats, with studios no longer in favour. 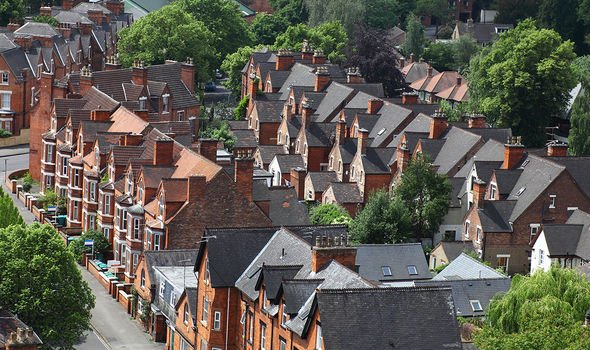 “The government hit pause on the market back in March but we’ve since opened up to around three months of pent-up demand.”

Bence thinks that this demand will continue, especially in the cities where prices are rising.

“I don’t think we’ll see this demand weaken just yet, particularly not from buy-to-let investors who are as active as ever – highlighted by the fact we’ve had reservations within seconds of new deals coming to the market in locations like Manchester, Nottingham and Doncaster,” he added. 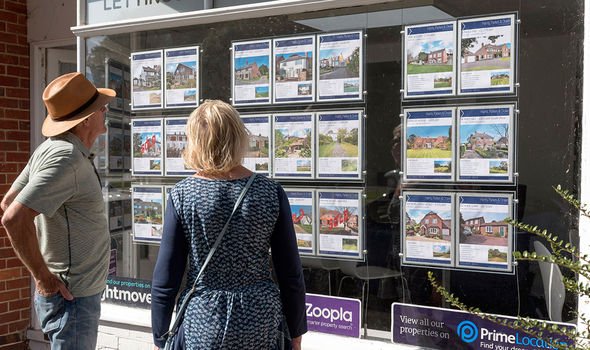 Bence also commented on the prediction of house prices remaining higher over the next quarter.

“House prices are unlikely to take a significant hit any time soon. If anything, the stimulus the government has created in response to COVID-19 is more likely to create one of the biggest property booms the UK market is ever likely to see.

“That financial stimulus won’t disappear – and neither will the drive for property purchases.

“As the world starts to return to normality, confidence will resume and the market will gather pace and accelerate at a faster pace than before lockdown.”