Many fear the housing market and property prices will continue to drop in the wake of the coronavirus pandemic. Experts warned Express.co.uk that the UK could be set for “disaster” if a second wave of COVID-19 strikes. But as history rightly tells us, the fluctuation of property prices is nothing new. This was most notably highlighted last year, when a notorious piece of US real estate, known as ‘The Mountain’, sold for 1/10,000th of its asking price. The sale shocked many as it was once listed as “America’s most expensive property”. The highly-sought after development plot was in demand from tech entrepreneurs, celebrities and even a prince. But ‘The Mountain’, which was once priced at $1billion (£800million), was eventually snapped up for just $100,000 (£80,000) in a shocking twist of fate that no financial or property prophets could have ever imagined.

At its peak, ‘The Mountain’ was the hottest property ever to come onto the US market and was considered to be “dream-inspiring” by those who saw it in real life.

Nestled atop of a large vantage point in the Beverly Hills, the unspoiled land boasted picturesque views of nearby Catalina Island, the stunning San Gabriel mountains and much of Los Angeles.

The plot of land, which had its own helipad, was believed to have enough space to build six large homes, according to a 2019 Hollywood Reporter article.

The property was valued at a staggering $1billion at the height of its fame and attracted suitors from all over the world. 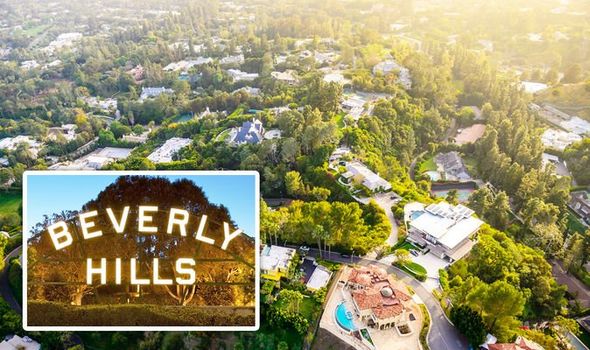 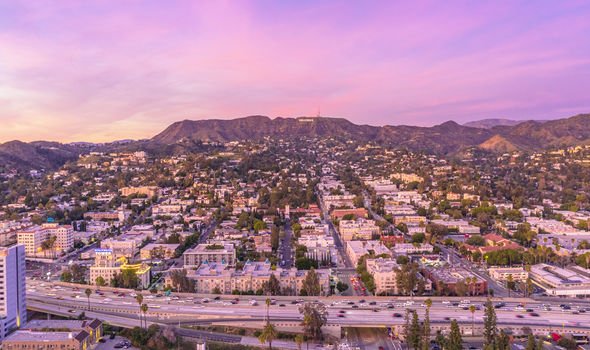 The prestigious plot was owned by Mark Hughes, the founder of nutritional supplement giant Herbalife, who bought it years before for a record breaking sum of $8.5million (£6.7million).

He intended to build on the land but died in 2000 before any work was able to commence, leading the lot to fall into the hands of his estate’s board of trustees.

Four years later, a deal was brokered between the trust and property developers Victorina Noval and Charles ‘Chip’ Dickens to develop the land.

But for a second time tragedy would befall the ill-fated plot, which has since led many people to consider the land to be somewhat cursed. 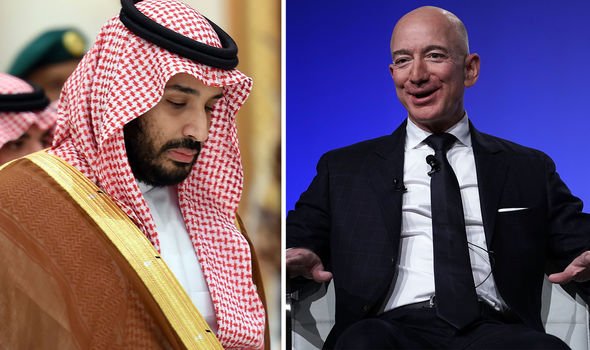 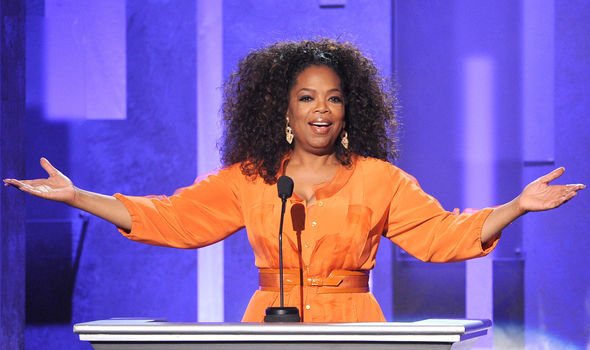 Hollywood Reporter claimed that developers Mr Novak and Mr Dickens had racked up around $200million (£160million) worth of debt.

They owed the money to the Howard Hughes Trust – from loans, interest on that sum and a series of lawsuits.

The rejection of the offer led the Howard Hughes Trust to take back control of the land – due to the unpaid debts they were owed.

That was around 1/10,000th of the property’s asking price at its peak and spurred some commentators to describe the move as “a mountain being sold for a molehill”.