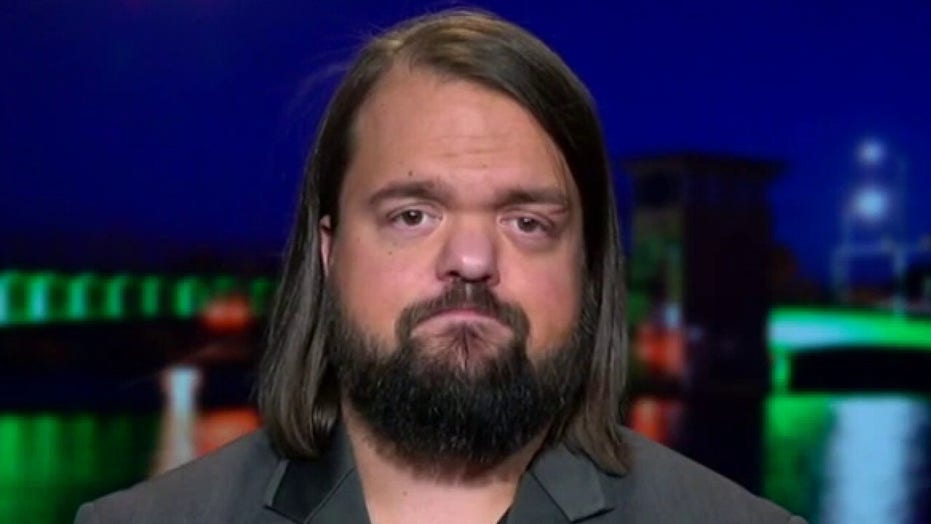 Actor and professional wrestler Dylan Postl weighs in on Disney thinking of replacing the seven dwarfs of ‘Snow White’ on ‘Tucker Carlson Tonight.’

Actor and professional wrestler Dylan “Hornswoggle” Postl called out Peter Dinklage Monday on “Tucker Carlson Tonight” after the “Game of Thrones” star’s criticism of Disney’s new “Snow White” movie led the company to announce they may ditch or recast the Seven Dwarfs for the live-action film.

“He wants to be progressive, and it’s all about progression and I support that completely, but the issue is him being ‘progressive’ is eliminating seven potential dream jobs from the dwarf acting community,” Hornswoggle told Tucker Carlson.

Hornswoggle, who was a WWE superstar for 10 years, said that he was able to live his dream as a pro-wrestler because the industry was specifically seeking out a little person such as himself. He added that Disney’s new live-action film would enable seven other dwarf actors to live their dreams as well.

“These are seven roles that are few and far between for dwarves anyway, that were made for us and that’s what’s ridiculous to me about the whole situation is it’s not being progressive. You’re hurting the community by what you’re doing,” said Hornswoggle. 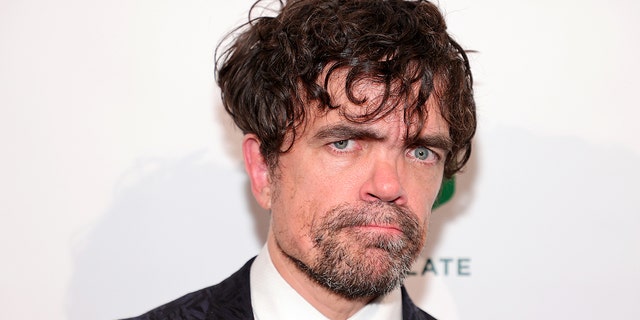 The pro wrestler also questioned Dinklage’s authority to formulate opinions and make decisions for other dwarf actors looking to break into the industry.

“Who put this guy in charge and why is he the single voice, like for a whole community?”

On January 24, Dinklage was a guest on Marc Maron’s “WTF” podcast, where he slammed the upcoming film based on the 1937 animated classic. The actor, who has dwarfism, noted that the story makes caricatures out of people like him and called the classic fairytale a “backward” story. 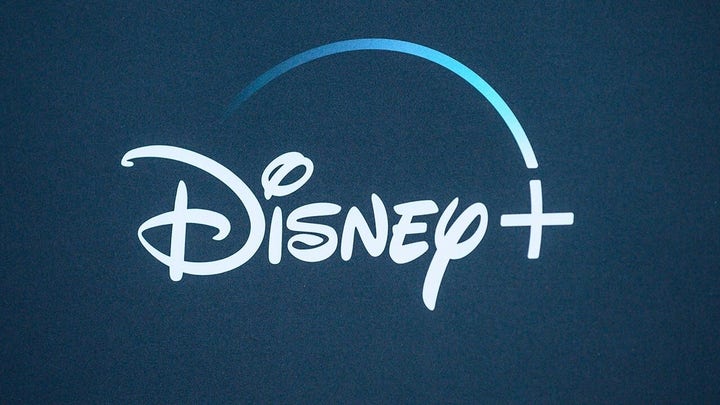 Soon after, a Disney spokesperson issued a statement to The Hollywood Reporter in an attempt to set the record straight.

“To avoid reinforcing stereotypes from the original animated film, we are taking a different approach with these seven characters and have been consulting with members of the dwarfism community,” the statement read. “We look forward to sharing more as the film heads into production after a lengthy development period.”