Homes Under the Hammer: Property in Pudsey transformed

Homes Under the Hammer presenter Dion Dublin said: “I’m just a couple of miles away from the centre of Pudsey in Leeds and I’m here to see this end-of-terrace house which went to the auction house with a guide price of £120,000.” The property was split into two one-bed flats, one on the ground floor and one on the first floor.

Dion couldn’t get access to the first floor flat, but viewers got a look around the downstairs one which was identical in layout.

Upon entering, Dion said: “Some of the work has been started. I can see that some of the wallpaper has been taken off. I see some plaster damage here too, that’s come away from the wall as well.

“What a very sort of strange sort of shaped kitchen this is.”

The bathroom was just off of the kitchen which was dated and needed a new suite.

Dion added that the layout was “not ideal” for some people.

Through to the lounge, Dion said it was very spacious, enough for a couple of sofas. 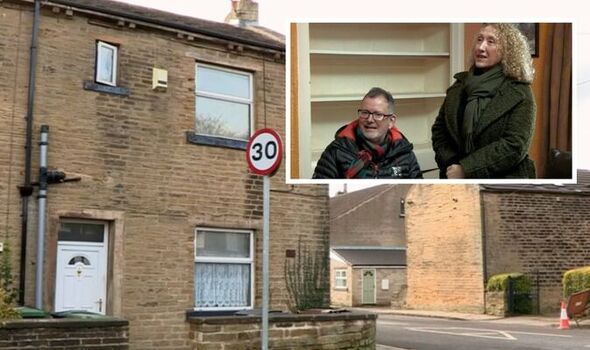 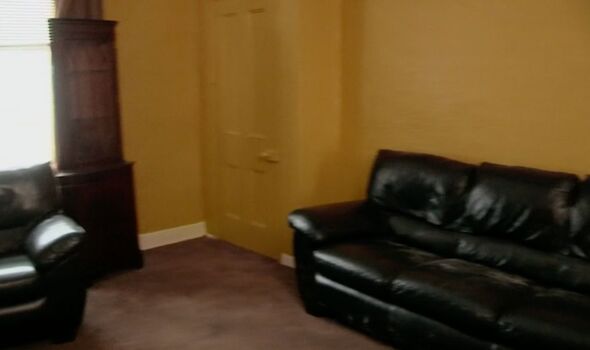 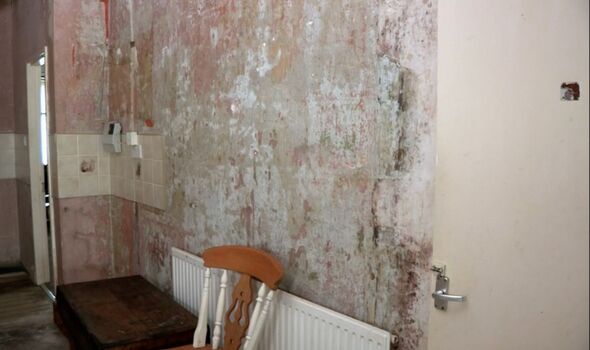 However, it needed completely renovating as it had yellow walls and brown carpet.

Who purchased the property when it went to auction?

The lucky buyers were Tim and his wife Karen who purchased the flats for £148,000.

Meeting the couple back at the property, Dion wanted to find out what plans they had for the home.

Tim and Karen have done 30 to 40 similar projects and were excited to get started on this one, which they said would be their last.

Tim said the flat downstairs was going to be a complete renovation with a new kitchen, bathroom and living room.

The couple had a budget of £25,000 for each flat, which could be increased to £35,000 if they were to extend the first floors flat into the loft to create an extra bedroom.

The property owners said they can turn a project around quite quickly and aimed to do the two flats in three to four months.

Homes Under the Hammer revisited just three months later when the work had been completed.

The property had been completely transformed with a cosy new kitchen with modern appliances.

Shades of cream and duck egg blue ran throughout.

In the living room, the walls had been painted white and grey carpet had been placed down. 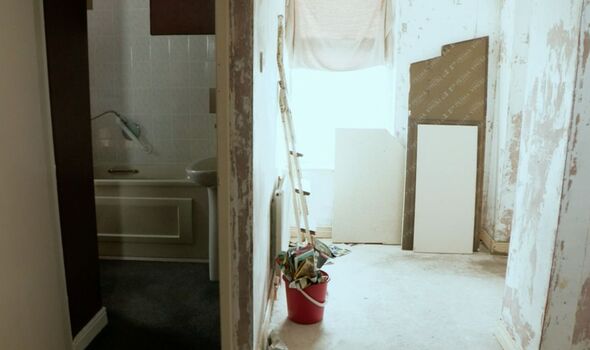 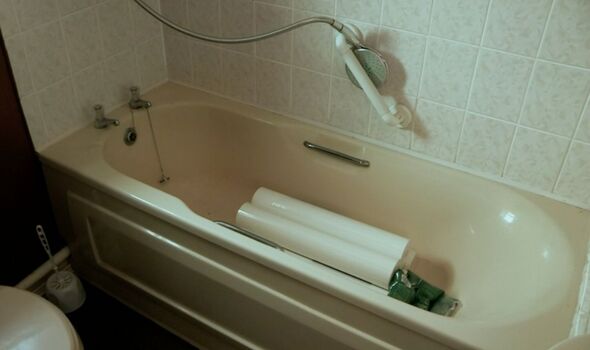 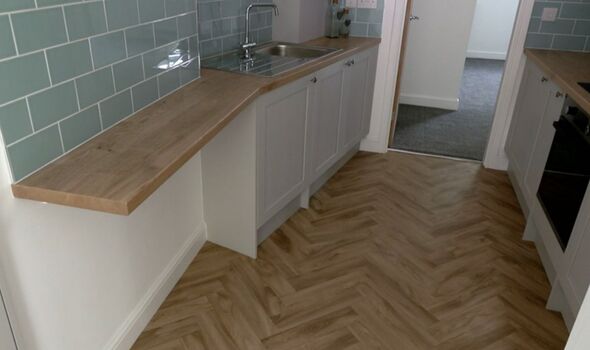 A new white suite had been put in the bathroom along with white tiles and wooden flooring.

Upstairs, the flat had also benefited from a complete renovation with new paint and carpet running throughout.

The couple also tidied up the garden and insulated the exterior walls.

To save money, Karen managed to recycle vinyl they had in their own home.

The couple had also had the properties valued through an independent estate agent. 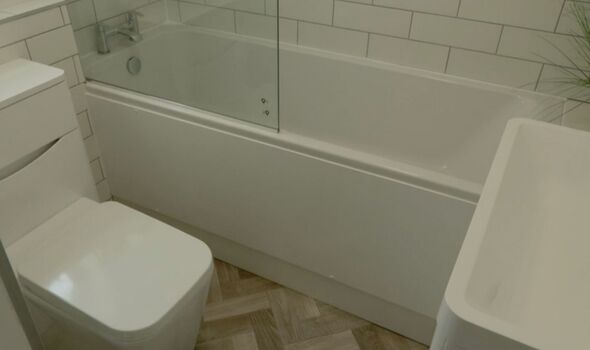 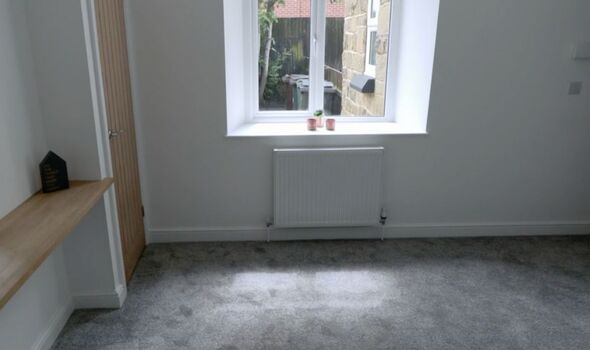 However, they aim to keep the home’s in their rental portfolio.