Residents of one of the most controversial converted hotel shelters on Manhattan’s Upper West Side are organizing a forum to quiz the city’s leading mayoral candidates over the vexing homelessness crisis next week.

The panel is being organized by a local pro-shelter group in the neighborhood and by “Da Homeless Hero,” a resident living in the controversial Lucerne Hotel, which Mayor Bill de Blasio ordered closed after an avalanche of complaints from nearby residents about squalid conditions and quality of life issues.

“In this first-of-its kind event, all questions to candidates will be posed by directly impacted individuals experiencing homelessness,” the group, Upper West Side Open Hearts, wrote on its Twitter page. “Join us to elevate the voices of directly impacted New Yorkers holding mayoral candidates accountable, and ensuring a better approach to homelessness in the next administration.”

The forum is set for Feb. 4 and was first reported by local news website Patch.

Word of the forum comes as City Hall remains locked in a months-long, multi-party court fight over a Department of Homeless Services plan to shut down its operation inside of the Lucerne — which once housed as many as 280 homeless men — and relocate residents to a new facility built in a former Radisson hotel downtown, near Wall Street.

The state’s Appellate Division ordered officials in January to give the roughly 200 residents of the Lucerne the choice to stay at the Upper West Side facility or move to the Financial District. 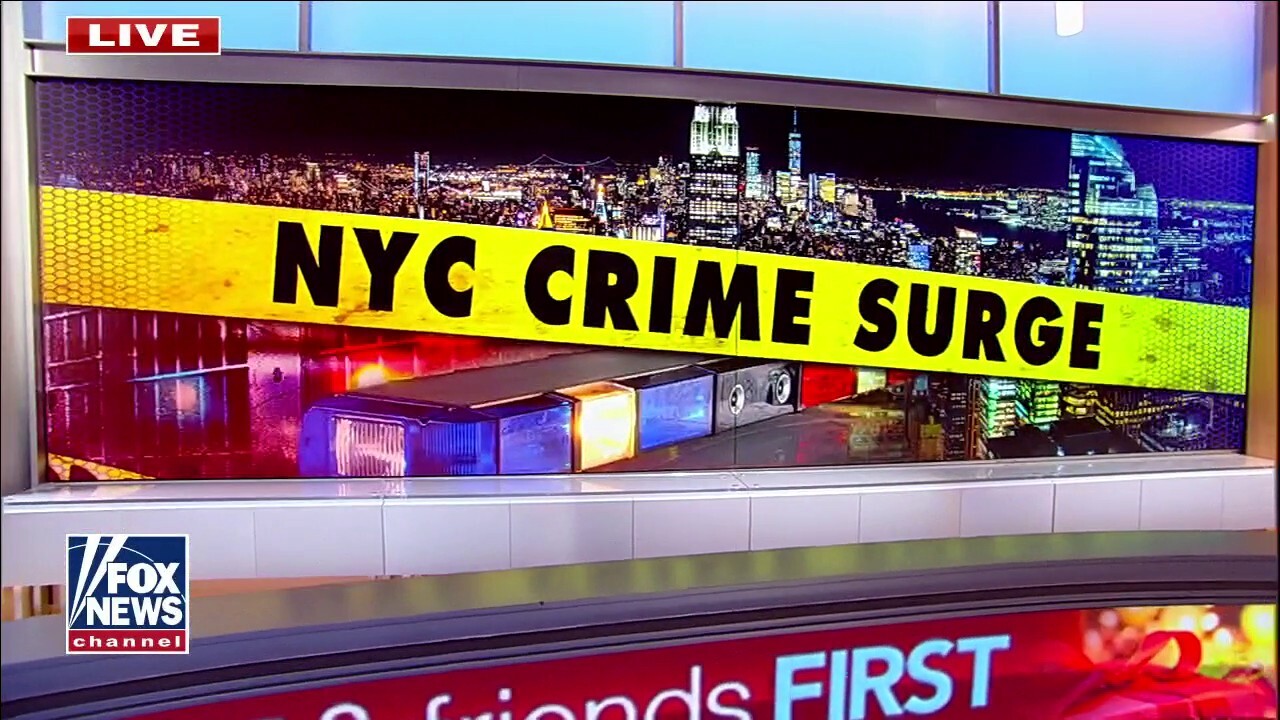 But facing a COVID-19 outbreak and growing recognition that social distancing was impossible in those facilities, officials struck a $299 million deal with the Hotel Association of New York City to house the city’s homeless in empty hotel rooms as one way to help protect down-on-their-luck Gothamites from the disease.

The Federal Emergency Management Agency is expected to eventually pick up 75 percent of the quarter-billion dollar price tag.