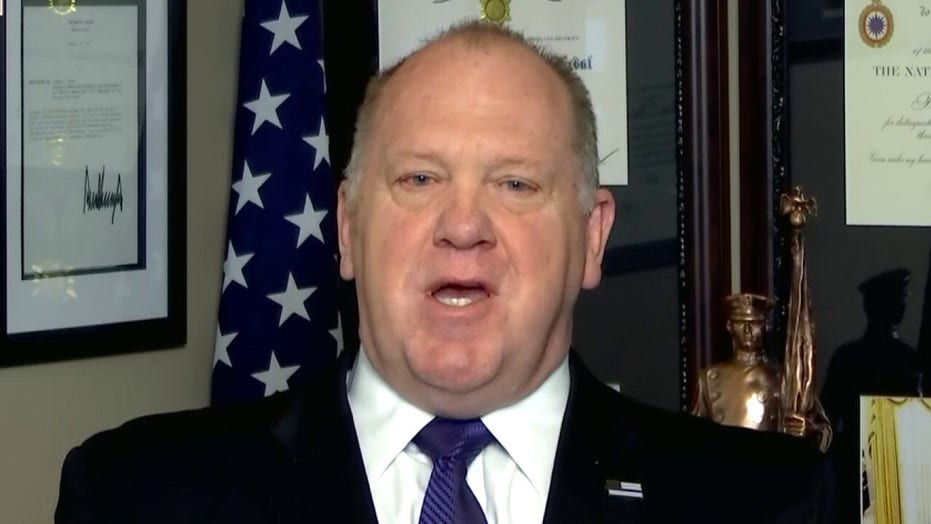 Retired ICE Director Tom Homan pushed back on the Department of Homeland secretary claiming the Trump administration ‘gutted the system’ regarding immigration policy.

The Biden administration’s immigration policies are not as compassionate and humane as they are claiming, former Acting ICE Director Tom Homan said on Tuesday.

Homan recalled a heated exchange he had with Congress members during a House hearing, which was called to examine the Trump administration’s decision to stop considering requests from immigrants seeking to defer deportation for medical treatment and other hardships.

“You and I talked about one of the times I testified. I lost my temper to the Congresswoman who said I didn’t care about dying children. I’ve held many dying children. I was in the back of a tractor-trailer with a five-year-old boy who suffocated to death in his father’s arms,” Homan said.

Homeland Security Secretary Alejandro Mayorkas on Monday urged migrants thinking of coming to the United States to “wait” as the Biden administration rebuilds a “gutted” immigration system — as he claimed there is no crisis at the U.S. southern border.

When asked during a press briefing at the White House about whether there is a “crisis” at the border, amid a surge of unaccompanied child migrants, Mayorkas said “no.” 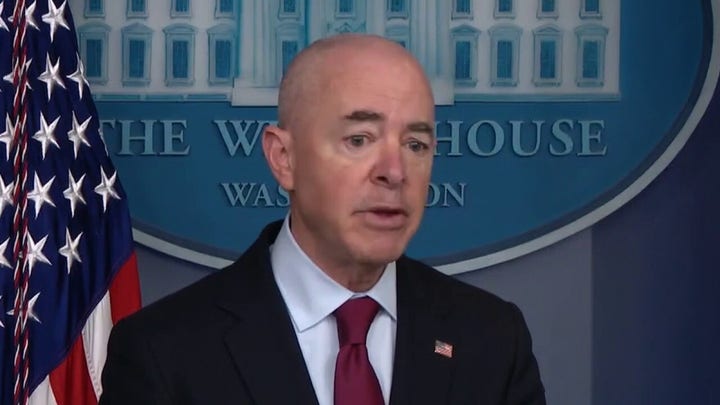 “The men and women of the Department of Homeland Security are working around the clock seven days a week to ensure that we do not have a crisis at the border—that we manage the challenge, as acute as the challenge is,” Mayorkas said, adding that the “challenge” is not just for the government, but for non-governmental organizations and border communities.

“All understand it is imperative,” he said. “Everyone understands what occurred before us and what we need to do now.”

He added: “And we are getting it done.”

Appearing in the White House briefing room, Mayorkas also took aim at the prior administration — and said the Department of Homeland Security is working to “replace the cruelty” of the Trump administration with “an orderly humane and safe immigration process.” 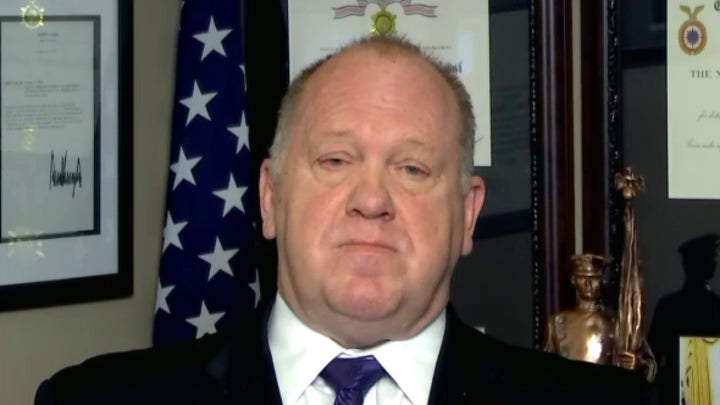 “Don’t tell me this is compassion!” Homan responded to Mayorkas’ statement.

“Putting your children in the hands of criminal cartels is inhumane, is dangerous, and it’s just bad. So, I’ve seen it and I and I just I can’t believe that statement was even made.’

Homan urged Congress to secure the U.S. border and enforce the laws that they wrote and enacted which were signed by the president. Homan noted that “last year, Mexico received 40 billion dollars in remittances from illegal migrant workers in the United States,