If walls could talk, this Tuscan estate would be worth its millions in gossip alone.

Robert Shapiro, the alleged originator of a $1.2-billion Ponzi scheme, has sold his historic Los Angeles mansion for $88 million — $2 million less than he paid for the property in 2016 and less than half his original $180 million asking price in 2017 when he was first charged by the Securities and Exchange Commission. Shapiro has now accepted a lowball offer as he scrambles to pay back investors.

But that’s not where the intrigue ends with this wood-paneled estate. Its juicy journey began in the 1940s, when a 21-year-old Marilyn Monroe had a rumored live-in affair with the home’s owner at the time, 20th Century Fox founder Joseph Schenck — who was 69 and married at the time.

In 1966, actor Tony Curtis, who was also rumored to be a Marilyn Monroe lover, bought the nine-bedroom, 10-bathroom estate and hosted lavish parties there. Pop duo Sonny and Cher fell in love with the house at one of Curtis’ parties and purchased the 12,200-square-foot home from him in 1974 for $750,000 — what would come out to about $4.2 million today, according to the Bureau of Labor Statistics. 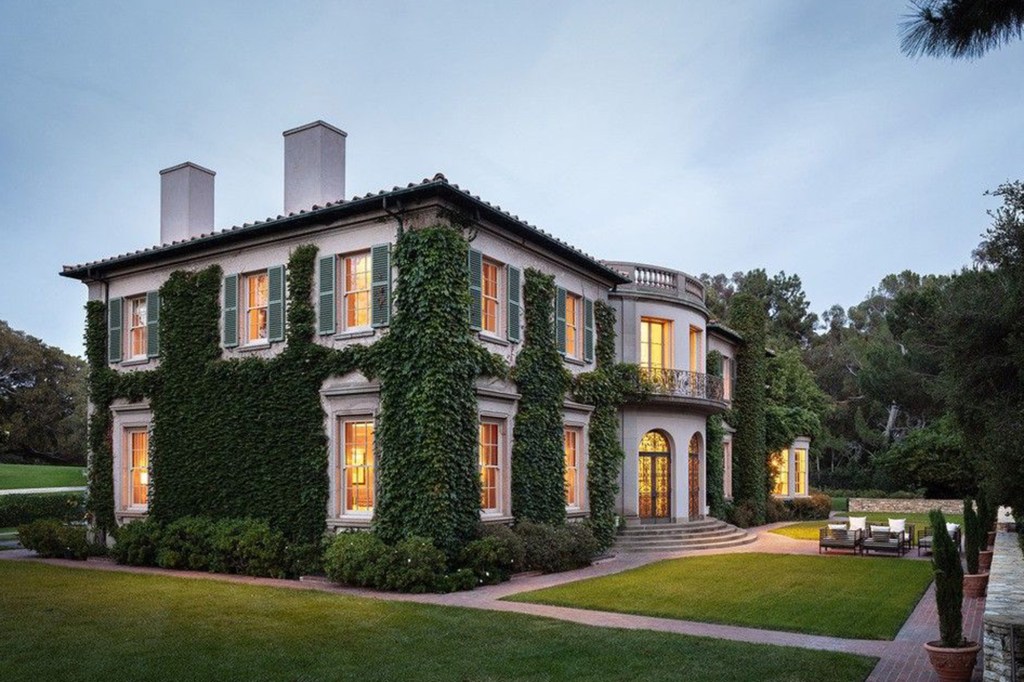 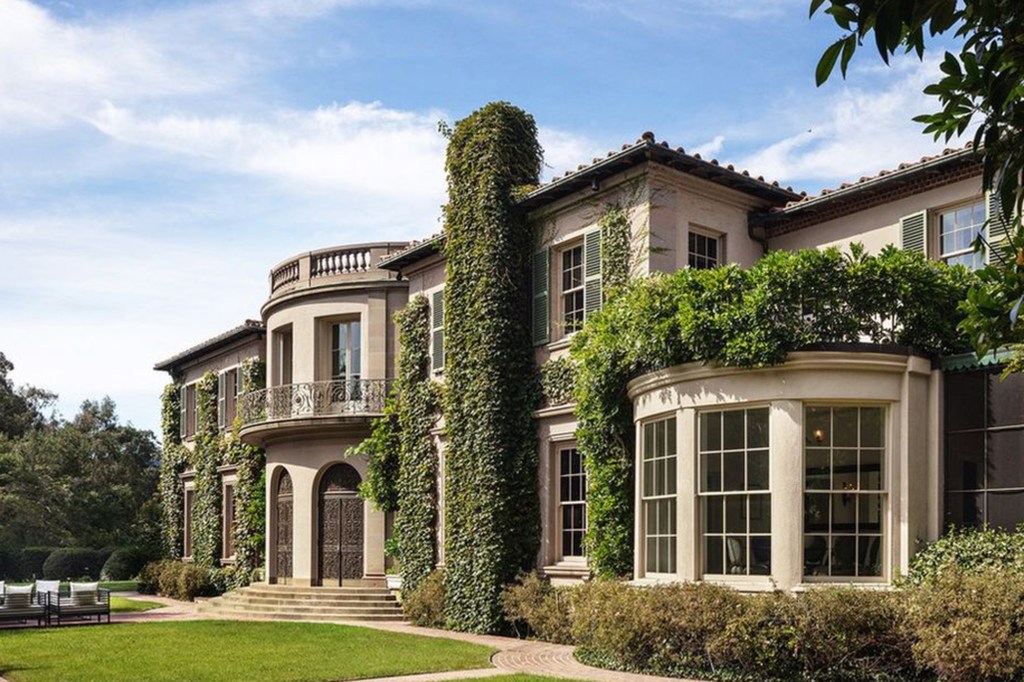 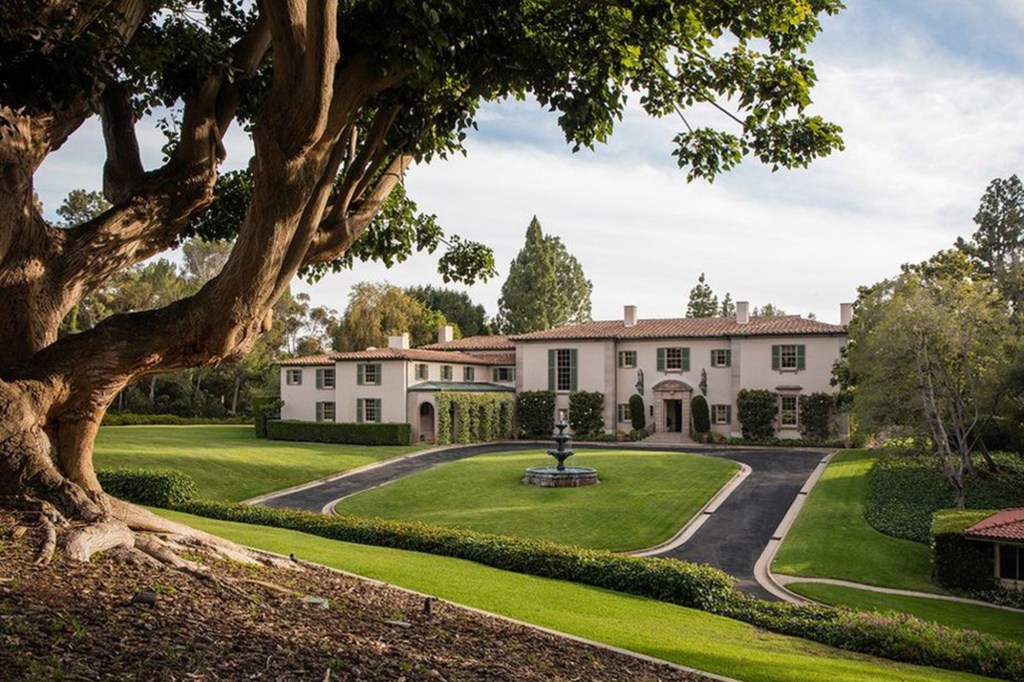 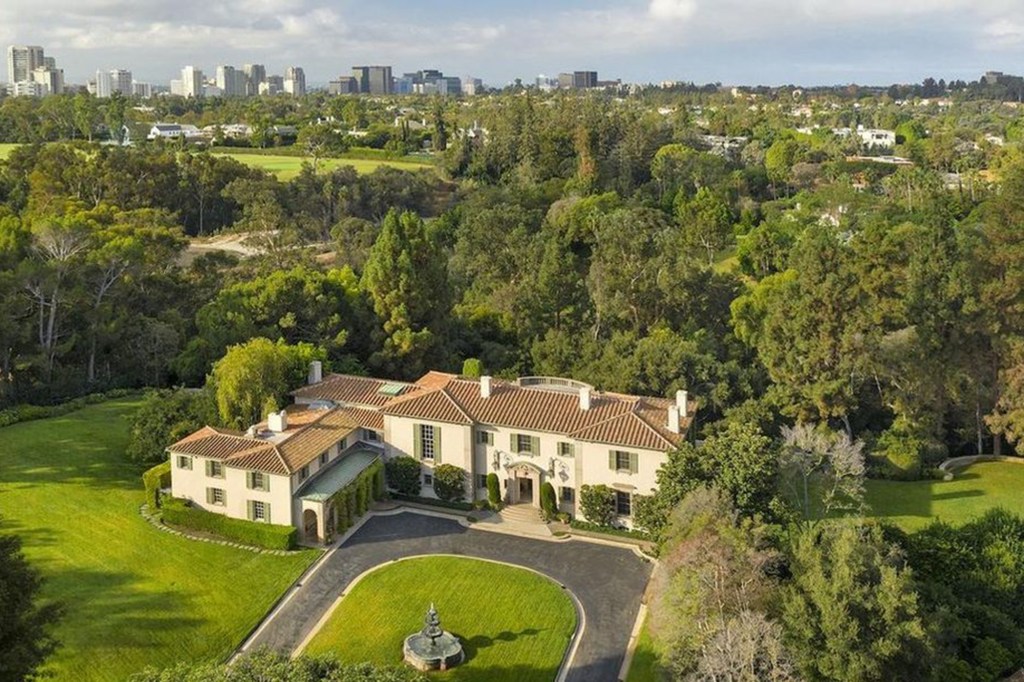