Scams looking to exploit the coronavirus crisis have been reported by a number of people who have been targeted. Action Fraud, the UK’s national fraud and cyber reporting centre, has offered a fresh warning to Britons, urging them to be on the lookout.  It said there were a number of emails purporting to be from HMRC offering tax refunds as a result of coronavirus.

These emails are likely to be phishing scams, which seek to harvest personal information from unsuspecting victims.

Britons are urged to click links to fill in personal information or credit card details.

Several people have recently used Twitter, even as close as this morning, to draw attention to scams they had received.

In one case, a person received a link which stated: “We identified an error in the calculation of your tax from the last income, amounting to 87.56 GBP. 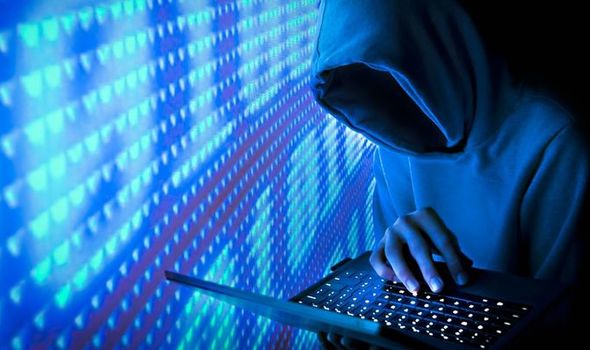 “In order for us to return the excess payment, we need to confirm a few extra details after wich the amount will be credited to your specified bank account.

They wrote: “Just had a call purporting to be HMRC. Claims there is a case of tax under my name and to press 1.

“If I don’t do this now, I will be arrested shortly. This is a scam, if you get similar do not press 1. REPORT.”

HMRC has responded to these reports, stating online: “We don’t send any texts or emails regarding tax refunds. You can report these by forwarding them to the following address: [email protected]”

Action Fraud recently said a man had pleaded guilty to sending out fraudulent text messages after an investigation was undertaken by the Dedicated Card and Payment Crime Unit (DCPCU).

The organisation stated some of the messages claimed to be from the UK government and offered a tax refund as a result of coronavirus. 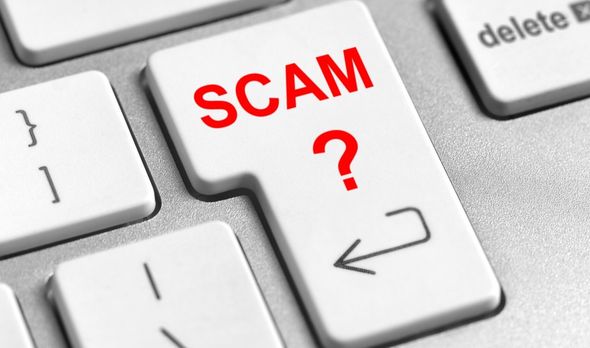 These are referred to as ‘smishing’ scams – where cybercriminals attempt to trick victims into giving them private information via text.

The internet security company, Norton, has stated this form of scam has increased significantly, and is a growing threat.

Although messages may look legitimate, they can often direct users to unofficial and fraudulent webpages which could steal personal information. 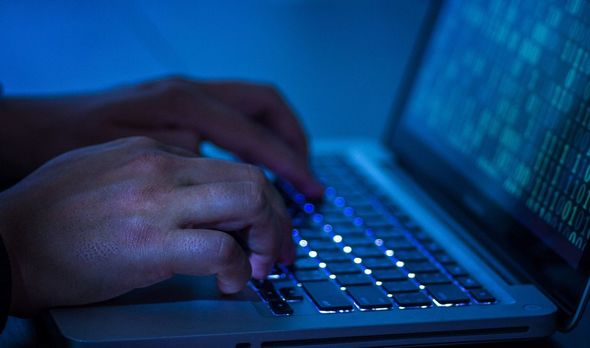 Action Fraud states over 160,000 suspect emails have been reported in recent weeks.

The emails cover a wide range of scams designed to attack Britons in various aspects of life.

Speaking of fraud arising at this time, Commander Karen Baxter, City of London Police, National Lead Force for Fraud, said: “While the world is coming together to combat this global health crisis, criminals are intent on exploiting our unease, anxiety and vulnerabilities in these unprecedented times.

“The fact the public have taken the opportunity to fight back and show these criminals how unacceptable this is, is fantastic.

“Fraud is an incredibly underreported crime. The more the police know about fraud, and fraud attempts, the better chance they have of tracking down those responsible and bringing them to justice.”