HITMAN 3 runs better on the latest Xbox compared to the PS5, gaming insiders have claimed.

The smash-hit new game came out this week – but you'll get a different experience depending on the console you own. 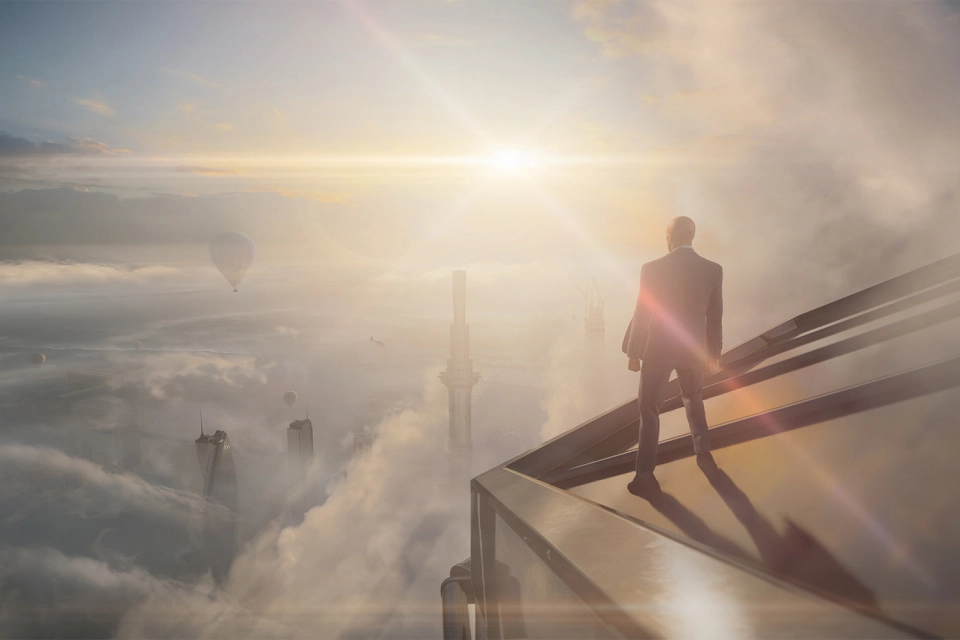 That's according to gamer specialists Digital Foundry, who have done a deep-dive into the new title.

An investigation appeared to show Hitman 3 running at native 4K resolution on the Xbox Series X.

But for the PlayStation 5, the resolution was dropped to a lower 1800p.

Frame-rates were even across both consoles however, pushing 60fps consistently. 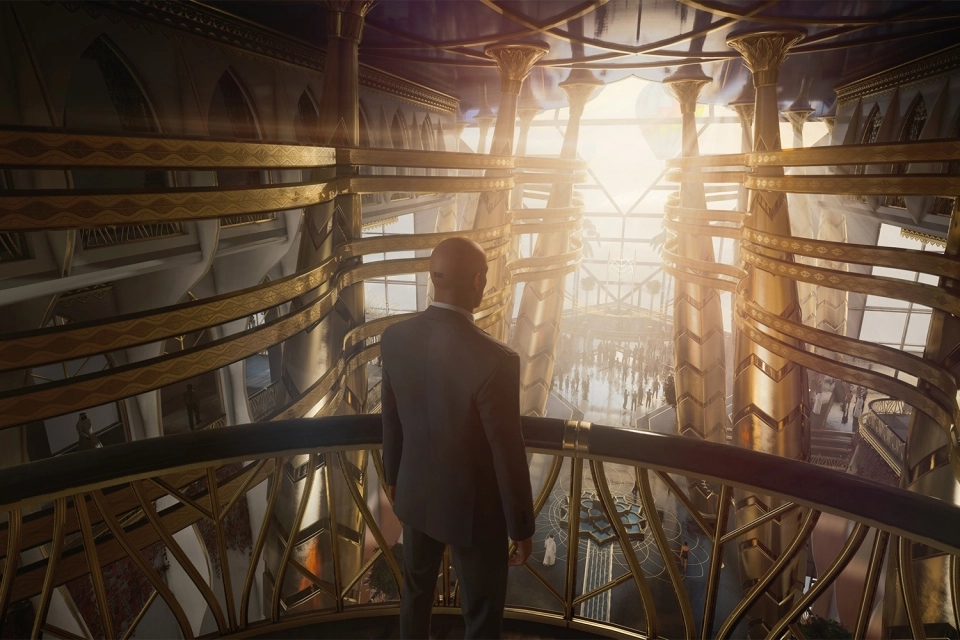 That's in comparison to 30fps on the older PS4 and Xbox One.

Like those before it, Hitman 3 is a stealth game through and through – requiring you to sneak around and snuff baddies without alerting…well, anyone.

It's available on most platforms, including the next-gen PS5 and Xbox Series X consoles.

You'll be playing as the legendary Agent 47, who will travel around the world to perform contract-kills on various targets.

There are six locations in the base game, including Dubai, Dartmoor, Berlin and Chongqing.

If you owned the earlier Hitman games (from 2016 and 2018) then you can import your old maps, levels and progress into Hitman 3.

This will also optimise those previous games for improved performance.

There's no multiplayer mode in Hitman 3.

And the game is expected to be "more mature, serious and darker".

This is the third (and reportedly final) instalment of the World of Assassination trilogy, celebrating the 20th anniversary of Hitman.

It's being developed and published by IO Interactive.

It's available on the following platforms:

Notable on that list is Google Stadia, which is a game-streaming platform.

It means you can play Hitman 3 even without a fancy computer or new console – just a regular laptop and good internet connection will do.