Like many retail-focused industries, the footwear market had a turbulent start to 2020.

Across men's, women's, and children's markets, athletic footwear sales declined in the first half of 2020 in the low teens compared to 2019, according a new report from NPD analyst Matt Powell.

Overall, sales for the Nike brand declined while the Jordan brand grew slightly in the first half of the year, thanks to more releases. Adidas, New Balance, Skechers, Under Armour, Saucony, and Vans also saw declines.

The report also included a list of the top selling sneaker styles of the years so far. Nike Inc. earned top sports on the list with its Jordan and Nike brands and Adidas earned one spot for its NMD R1.

From the Nike Air Max 90 to the Air Force 1 Low, here are the top-selling sneakers of 2019 so far, according to Powell. 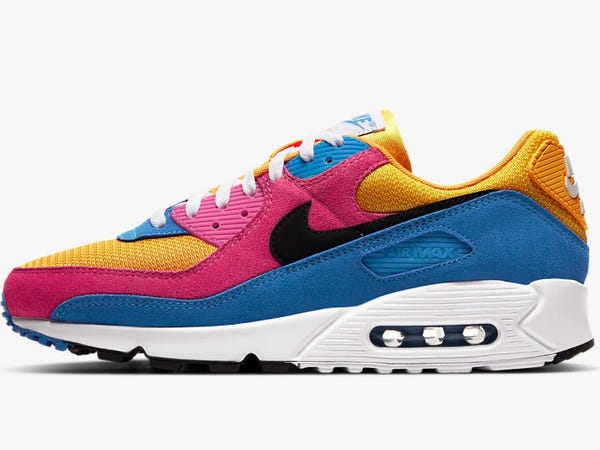 The Nike Air Max 90 is a remake of the original silhouette known for its comfort, stitched overlays, and bright colors. This men's pair goes for $120 on Nike. 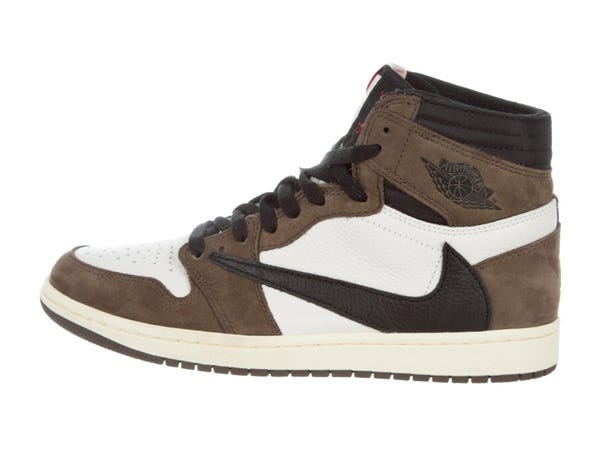 The Air Jordan 1s are considered of the most iconic silhouettes to come from the Jordan Brand. Demand for this style has recently gone up, thanks to their feature in The Last Dance, a 10-part documentary series that ended in May and followed NBA legend Michael Jordan and the Chicago Bulls during the 1997–98 season. 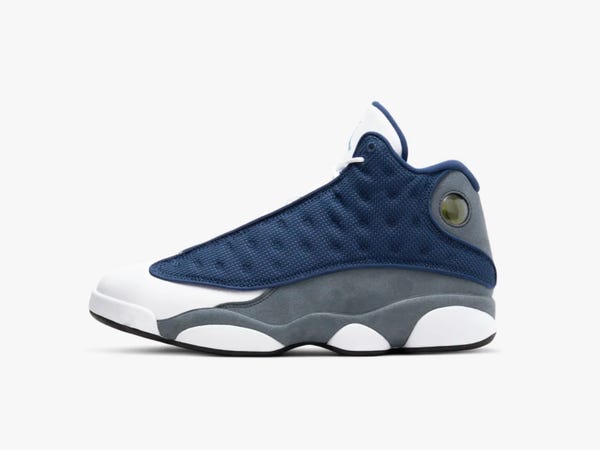 The Jordan 13 "Flint," pictured above, recently became the fastest-selling sneaker in the history of StockX, a leading resale marketplace. More than 40,000 pairs of the sneaker, which was recently revived in a May 2020 release, sold in June. The latest release marked the third time the silhouette had been reintroduced to the public, with previous launches occurring in 2005 and 2010. 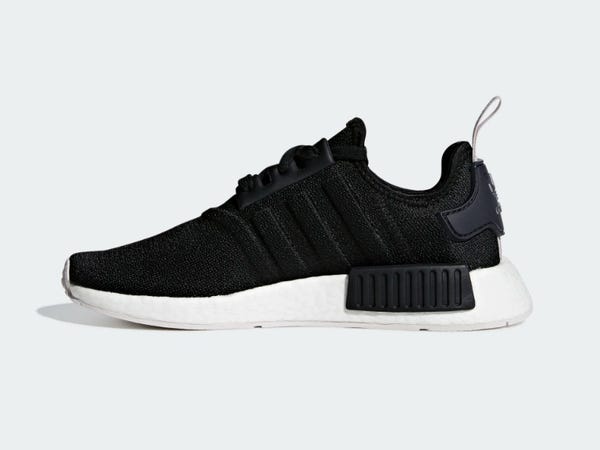 These breathable sneakers from Adidas are inspired by the trends of the '80s. The women's shoe is listed for $130 on Adidas' website. 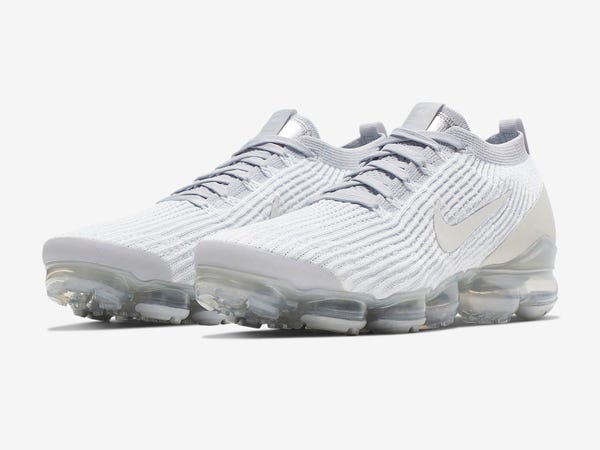 The Nike Air VaporMax Flyknit 3 is known for its breathable and stretchable material and its VaporMax technology that helps cushion the entire sole. This men's pair goes for $200 on Nike. 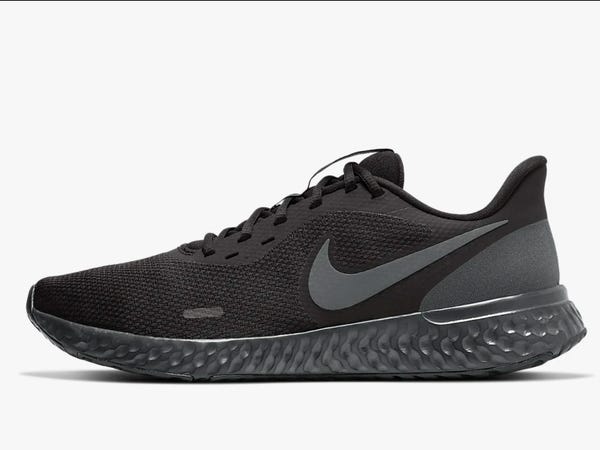 This running shoe comes in a variety of styles for men, women, and children. The men's running shoe model pictured above goes for around $65 on Nike. 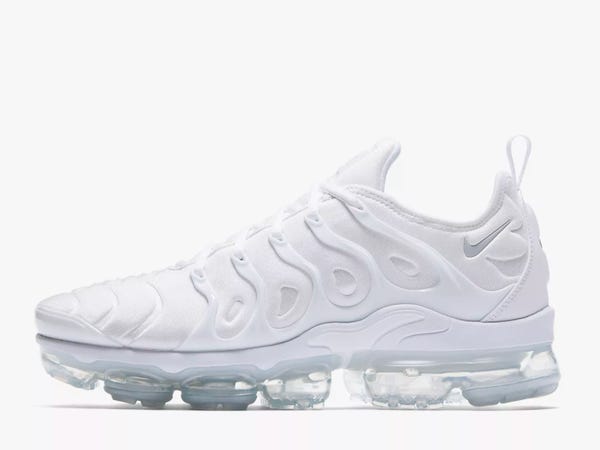 Based off the 1998 running shoe, the Nike Air VaporMax Plus is focused on comfort and style. This men's pair goes for $200 on Nike. 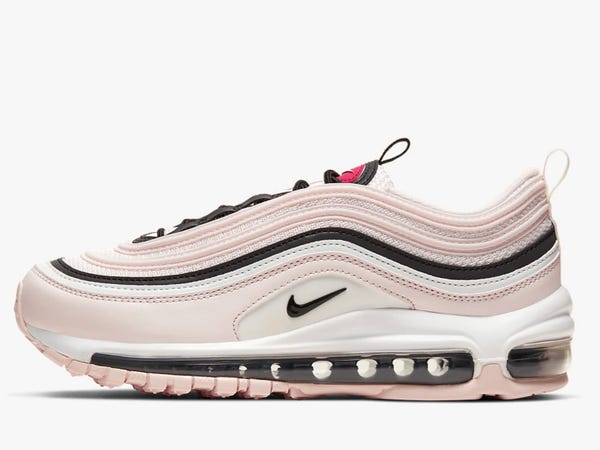 Nike Air Max 97 is known for its unique water-ripple line design. This shoe generally goes for $160 on the Nike website. 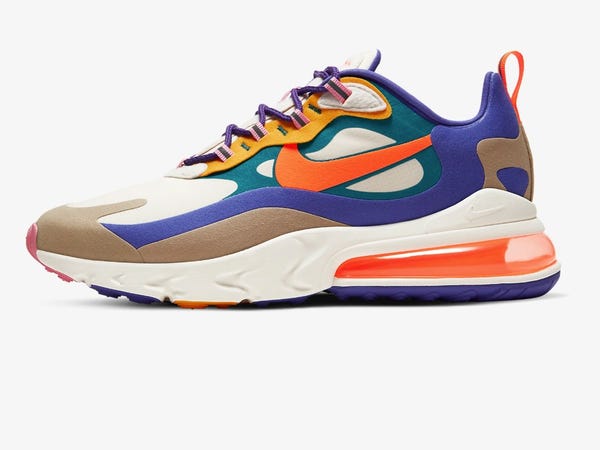 The Nike Air Max 270 model's uniquely large heel is meant to maximize comfort. This pair goes for $160 on the Nike website. 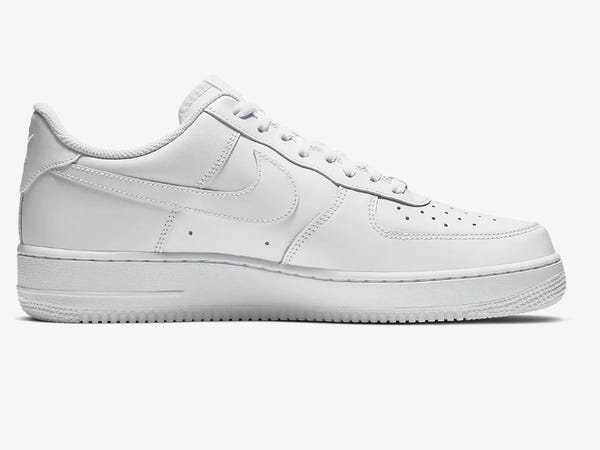 The Air Force 1 model represents a modern take on the classic sneaker. It comes in a variety of styles, and the pair above goes for $90 on Nike's website.

Insider Inc. receives a commission when you buy through our links.

Related News:
Business News:
Chase vs. Bank of America: How to decide which one is better for you
Pfizer's CEO said the company is working on booster shots that could combat coronavirus variants
Regeneron’s Interim Late-stage Study Shows Antibody Cocktail Effective To Prevent COVID-19
Why Humana went deep on primary care
Ford Shuts Down German Plant Temporarily Due To Chip Shortage
Recent Posts
This website uses cookies to improve your user experience and to provide you with advertisements that are relevant to your interests. By continuing to browse the site you are agreeing to our use of cookies.Ok