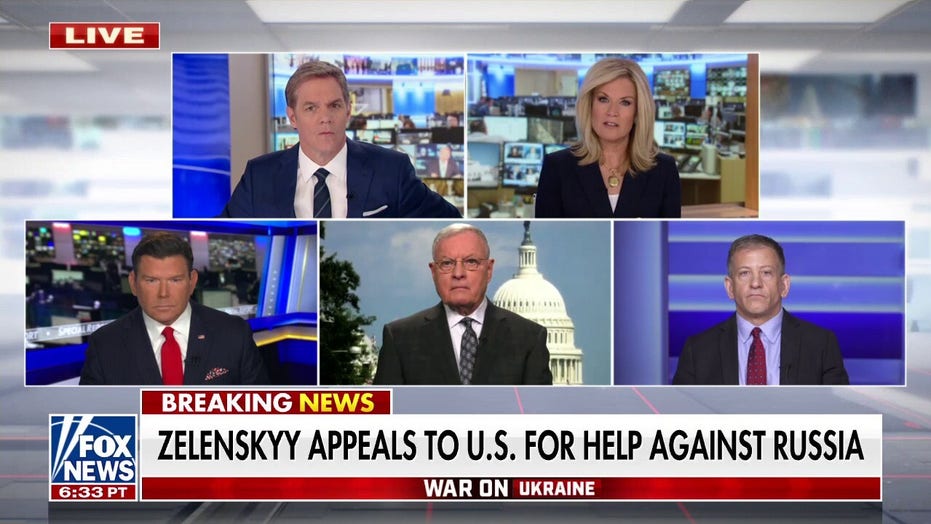 In an impassioned speech Wednesday, Ukrainian President Volodymyr Zelenskyy asked Congress whether it was “too much to ask” for the United States to declare a no-fly zone over Ukraine. So far, though, the answer is yes.

While the United States has, for the most part, been willing to entertain many forms of support to Ukraine, senior administration and congressional leaders have categorically ruled out declaring a no-fly zone over the country. 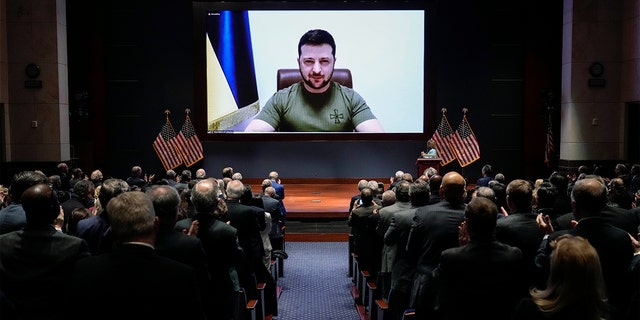 Secretary of State Anthony Blinken, when asked about the no-fly zone, cautioned that the United States wants to “end this war in Ukraine, not start a larger one. Senators Marco Rubio and Joni Ernest similarly warned that declaring a no-fly zone “would be World War III.” Prominent journalists have echoed these sentiments, writing that the United States should “banish the phrase ‘no-fly zone’” because it would “kick-start World War III.” Noted defense analysts have agreed.

All are essentially arguing that a no-fly zone policy is not a passive measure, that it involves shooting down Russian aircraft and attacking Russian air defenses. It is, in effect, war. Given that Russia is a nuclear adversary, therefore the thinking goes, the policy of a no-fly zone should be off the table. While American policymakers are rightfully hesitant to implement a no-fly zone policy, however, it could be a strategic mistake to say so in public. 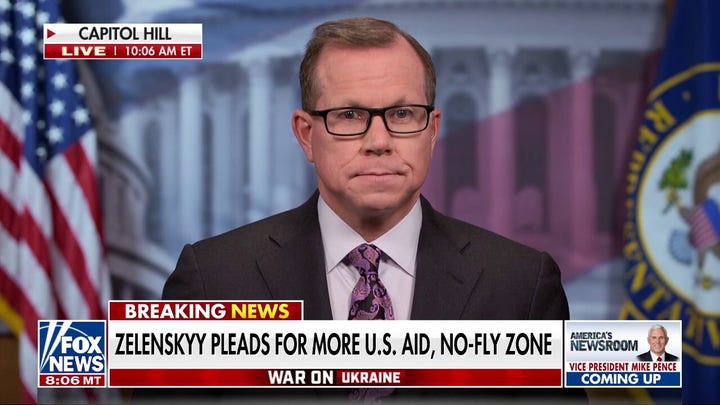 First, according to the intelligence community, Putin will likely “double down” rather than be deterred from further aggression, so whatever atrocities have been committed, it could be much worse in the coming weeks. Russian forces have already shelled civilian targets indiscriminately and attacked a nuclear power plant, risking a nuclear catastrophe. Putin has already questioned the “future of Ukrainian statehood” and threatened using nuclear arms—a threat that top Russian analysts believe is plausible.

In other words, while there should be a high threshold for the United States and its allies to ever risk direct confrontation with Russia, at this point, the United States cannot be guaranteed that Russia will not cross that line.

Second, while the United States and its allies try to draw a bright line between indirect confrontation—providing weapons and economic sanctions—versus direct conflict, Putin may not view the situation the same way. After all, perhaps from the Russian perspective, if the American missile shoots down a Russian aircraft, would it matter whether an American or a Ukrainian pulls the trigger? Moreover, Putin already likened the West’s economy-crushing sanctions to “a declaration of war.” And in fairness, the extent and gravity of the West’s sanctions in the end may have a larger, longer lasting impact on Russia than whatever comes of a potential no-fly zone policy. 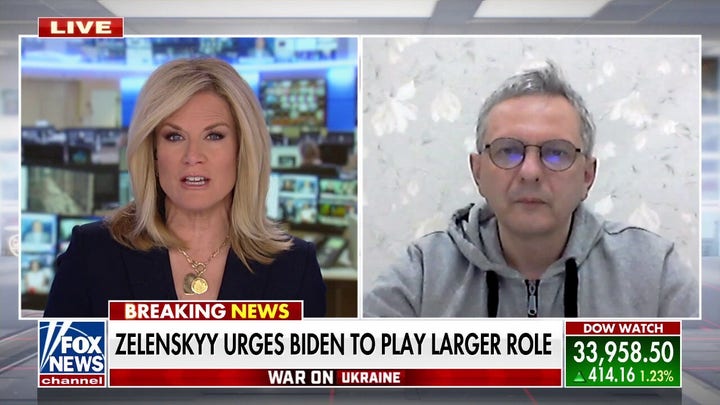 Third, while a no-fly zone policy incurs significant risks, there are several steps on the escalatory ladder between that and World War III. The Russians first must choose to challenge the no-fly zone. If they do, the United States and its allies must then shoot at the Russian forces. And then, the Russians need to respond in kind. From there, the question becomes whether the violence spirals out of control or remains tit-for-tat. While escalation is possible, both sides arguably also have the incentive to keep the conflict limited to Ukraine itself, if only to avoid mutual annihilation.

Fourth, by ruling out a no-fly zone policy now, the United States loses potential leverage for a future settlement. Research suggests that sanctions, in and of themselves, rarely force states to abandon core security concerns. Indeed, some analysts have argued that Putin likely baked in at least some of the cost of sanctions into his calculations to invade Ukraine. Consequently, pushing Putin to reverse course in the country might require threatening something more, which could include direct intervention. 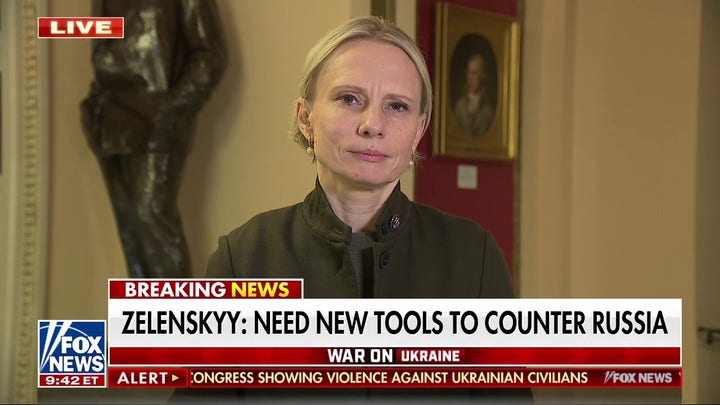 Finally, there is a question of global strategic precedents. The United States is entering a new and more dangerous period, and many of its adversaries are or will soon be armed with nuclear weapons. This currently applies to Russia, but also China, North Korea and, potentially, at some point, Iran as well. American policy vis-à-vis Ukraine, therefore, sends a broader message to these other adversaries: If the United States rules out options—like a no-fly zone policy—a priori, then it could send a powerful signal to other nefarious actors that if one has nuclear weapons, one can shield oneself from any American military action.

As an operational choice, the United States and its allies may not want to declare a no-fly zone over Ukraine right now. Such a decision would likely come at the cost of American lives, potentially a lot of them. It would also incur risk, including potentially nuclear escalation. There are a slew of logistical and operational factors that would need to weighed as well. All these factors may make an indirect approach of supplying Ukraine with anti-aircraft systems the preferable tactical option for the moment.