TWITTER has just experienced its largest and most dramatic hack.

Hackers took over the accounts of high-profile celebrities from Kim Kardashian to Elon Musk and tweeted about Bitcoin.

Twitter is almost back to normal now but July 15 was not a good day for the tech giant.

Hackers managed to steal nearly $120,000 from people by compromising the accounts of celebs like Bill Gates, Jeff Bezos and even Apple.

They tweeted from the accounts about doubling payments into a Bitcoin wallet.

An attack like this is known as social engineering because it manipulates trust.

Twitter said: "We detected what we believe to be a coordinated social engineering attack by people who successfully targeted some of our employees with access to internal systems and tools."

The attack was short lived as Twitter's security team gained access to the hacked accounts and deleted the scam tweets.

However, Twitter has had to lock some accounts and prevent them from tweeting until it can be sure they are safe to use again.

An investigation into the incident is ongoing.

Twitter Support recently tweeted: "Internally, we’ve taken significant steps to limit access to internal systems and tools while our investigation is ongoing. More updates to come as our investigation continues."

It's caused some concern for what other kinds of attacks could have happened.

How to tell if your Twitter has been hacked 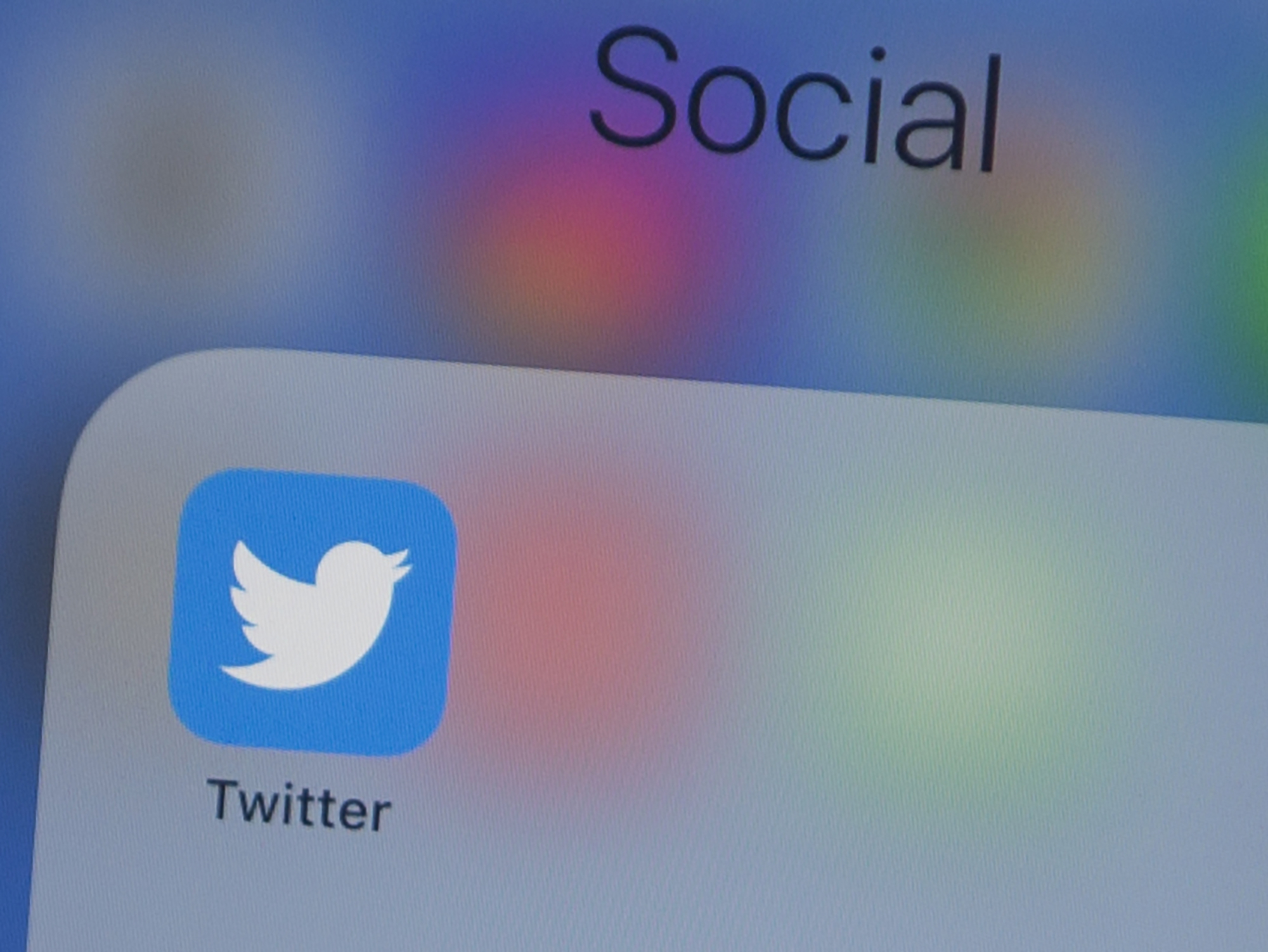 Other signs include noticing direct messages you didn't send or tweets you didn't write on your account.

Your account may have followed, unfollowed or blocked people.

Twitter may email you to say your account may have been compromised or that changes have been made to your personal information.

You need to contact Twitter’s official support and tell them what's happened.

If you're using that password for any other accounts you should change them too.

You should also revoke access to any third-party applications.

In other news, Snapchat is testing a new explore feature that could make it a lot more similar to TikTok.

WhatsApp users are being warned about modified versions of the app that could leave them vulnerable to hackers.

And, Fortnite mega-star Ninja has ditched TikTok over issues with the way the controversial app handles user data.

And, how often do you use Twitter? Let us know in the comments…

Related News:
Business News:
As 737 Max Returns, the 777X Drags on Boeing Earnings
Biden Announces New Steps To Boost Vaccine Supply
New 23andMe Tool Assesses Risk of Covid-19 Becoming Severe
Only 1 in 10 companies expect all their staff to return to the office when the pandemic dies down, a new report suggests
Norwegian Air Targets April Exit From Irish Insolvency Process
Recent Posts
This website uses cookies to improve your user experience and to provide you with advertisements that are relevant to your interests. By continuing to browse the site you are agreeing to our use of cookies.Ok