Vice President Kamala Harris is set to leave for Honduras on Thursday for the inauguration of President-Elect Xiomara Castro.

The trip will be an extension of her duties as border czar with which she was tasked by President Biden to study the root causes of illegal immigration in the region and to deepen the bilateral partnership with the Central American country, senior administration officials said.

Harris is also slated to meet with Castro after her inauguration – the first of Castro’s administration – in which they plan to discuss expanding economic opportunity, combating corruption and humanely managing migration. The vice president first spoke with Castro in a phone call last month. 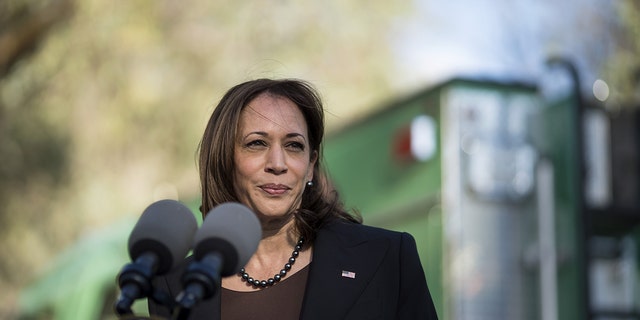 “We see it as an opportunity to really start a new chapter in the partnership between our two countries and allow us to advance our shared interests,” an official said. “So the meeting and the trip overall is about starting our work together with the Castro administration. And working to do things that are in the best interests of both the American people and the people of Honduras.”

Harris has faced criticism over her border role, having only visited the U.S.-Mexico border once last summer after pressure from all sides and then traveling to El Paso, Texas, hundreds of miles from where the worst of the border crisis was occurring. During a visit to Guatemala in June, she told people, “Do not come” and promised support for the country but in December, Guatemalan President Alejandro Giammattei told Fox News he hadn’t heard from her since her visit.

Earlier this month, the White House said Harris had spoken to Giammattei on the phone, reaffirming the U.S.’ “commitment” to the country. 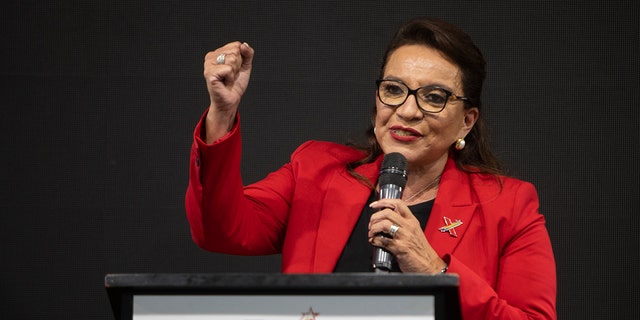 This all comes amid record illegal border crossings into the U.S.

The administration plans to do everything it can to support Castro in her agenda, which it said had “many positives,” while also addressing the root causes of corruption in the country and the region to make sure “robust steps” are taken to justify “U.S. taxpayer spending in support of the country.”

The White House sees Castor’s election as an “opportunity to really start a new chapter in the partnership between our two countries and allow us to advance our shared interests,” an official said.

Castro is the first leader in the history of Honduras — a rather conservative nation — to be elected on a socialist platform and will also be the first woman to hold the role. 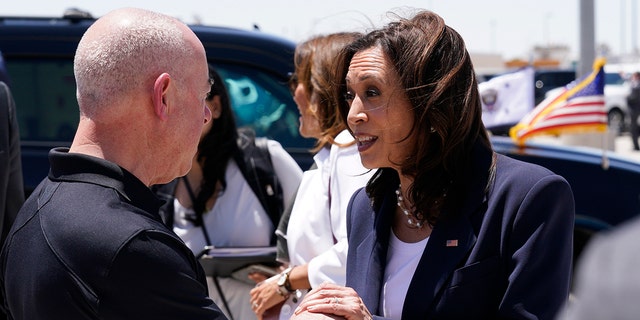 Last month, Harris announced a deal to provide $540 million in private investment to Central America, aimed at improving living conditions and slowing the flow of migration to the U.S. border. PepsiCo, Cargill and Parkdale Mills each pledged roughly $150 million towards infrastructure projects in the region.

“She’s proud of what she has accomplished thus far,” an official said. “But she and the entire government is committed to continuing this work because it will take a sustained effort over time in order for us to make the kind of progress that we are dedicated to making.”