Vice President Kamala Harris told the president of Guatemala on Monday that tackling migration is a top priority for both countries, as she made her first visit to the region — and Guatemala’s president blamed the US for the migrant surge at the border.

“And so I am in Guatemala today to discuss and advance our shared priorities,” Harris told President Alejandro Giammattei after arriving in Guatemala. “Foremost among those, as you have mentioned, is addressing migration from this region in particular.” 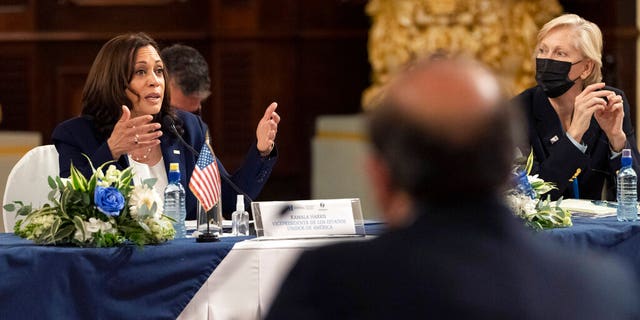 Harris, now on a two-day trip to the region that will also see her visit Mexico on Tuesday, said that her visit was “a reflection of the priorities that the president and I have placed on this region of our world.”

“We are neighbors and the position of the United States is that we then are interconnected, we share familial bonds, we share bonds that are historic, and it is important that as we embark on a new era that we recognize the significance and the importance of this relationship as neighbors,” she said on Monday. 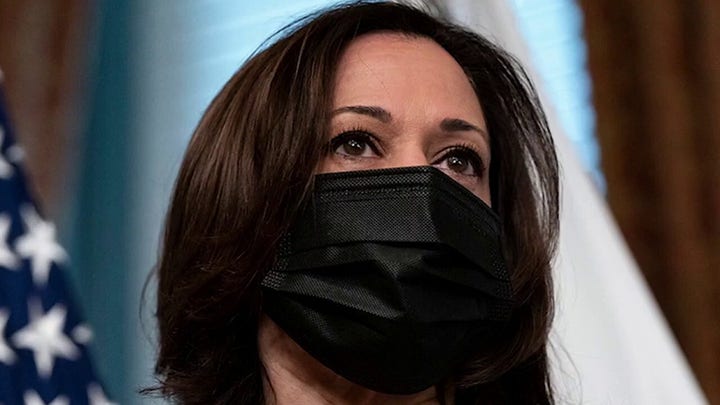 She said that both countries need to work to improve the situation in Guatemala, whose residents she said don’t want to leave – but feel forced to, and called for “tangible outcomes” to convince people to be hopeful about their futures.

But Giammattei, in an interview aired a day earlier, had pushed back against the “root causes” explanation, and said that the two “are not on the same side of the coin” on the issue.

Instead, he blamed what he saw as a more welcoming message to migrants by the new administration for the surge.

“We asked the United States government to send more of a clear message to prevent more people from leaving,” he said. 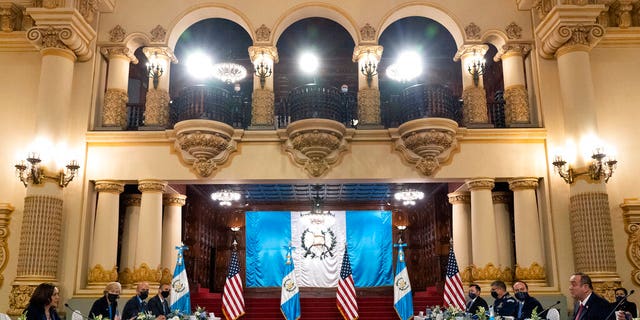 His apparent criticism of the administration has been echoed by Republicans in the U.S., who have emphasized the role the administration’s policies — such as ending border wall construction, narrowing interior enforcement, and releasing families into the interior — in the crisis at the border.

In particular, Republicans have blasted Harris repeatedly for failing to visit the border. The White House has said her role is not the border per se, but the high-level talks in the region — but critics have said that a border visit is important to understanding the issue.

“Kamala’s meetings in Mexico and Guatemala are about shifting blame away from the Biden administration, not solving the crisis she and Biden created,” he said.

Harris will hold a press conference later Monday, before traveling to Mexico where she will meet with Mexican President Andrés Manuel López Obrador. Harris is likely to use the visit to tout more than $300 million the U.S. has pledged in humanitarian aid to Central America, part of a proposed $4 billion package in investment in the region.