Vice President Kamala Harris is urging Americans to get vaccinated for coronavirus while acknowledging the mistrust some have for medical research and development.

In an excerpt of an interview Harris did with Al Sharpton for MSNBC, Harris said that the Biden administration is distributing 2 million vaccines to local pharmacies, and that people should go out and get them.

“I got vaccinated. I can tell you, first of all, that these vaccines are safe, it will save your life,” Harris said.

Harris appeared to be addressing concerns among Black Americans, which Sharpton has addressed in the past. She noted that it was a Black doctor who was instrumental in the development of one of the vaccines. 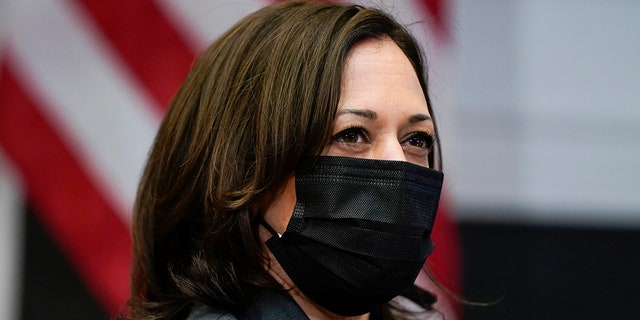 “There’s a Black woman, Dr. Kizzy Corbett who was part of the team of scientists who created this vaccine, and it will save your life,” Harris said, in reference to Dr. Kizzmekia Corbett, who was a leader on the team at the National Institutes of Health that worked with Moderna on their vaccine.

“Yes, we must speak truth about the history of medical testing in this country. We must be honest about the fact that people have a righteous skepticism about how it has been used, how it has been tested, and on whom it will be used,” Harris continued, making an apparent allusion to the Tuskegee Study of syphilis in Black men, where participants were not informed of the nature of the study and were not properly treated, even after penicillin was being used to treat the illness.

“There is a righteous skepticism if you know history,” Harris continued. “But I promise you and I’m telling you this vaccine is safe, and it will save your life and the lives of your family and your community, and we have it within our power to actually do that.”

In her interview with Sharpton, Harris pointed out that when it comes to COVID-19, “Black people are disproportionately likely to contract the virus and die from it.” In order to combat that, she said, they need to get the vaccine.