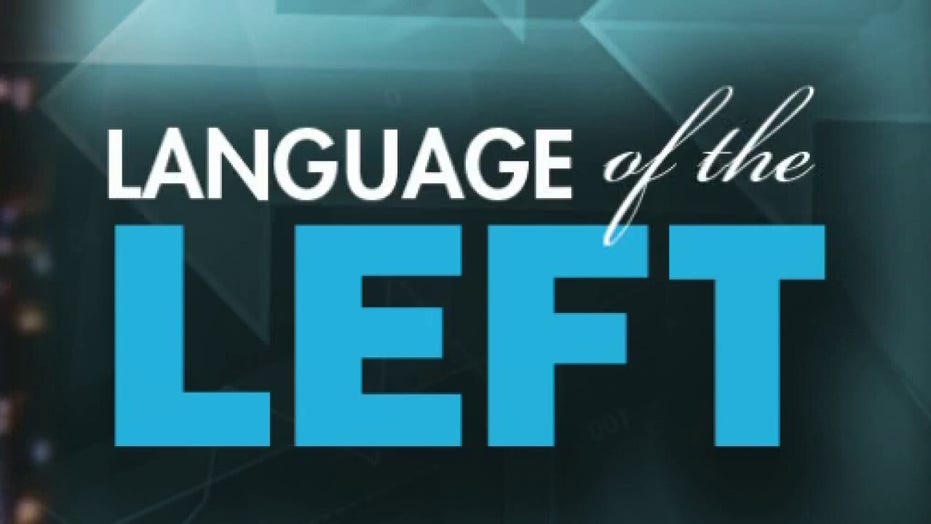 FOX News host Sean Hannity ripped the sports and entertainment industries on Monday’s “Hannity” for becoming “divisive platforms” for the far-left agenda, claiming the left’s “holier than thou ideology” has become “inescapable” for Americans.

SEAN HANNITY: Americans are fed up with being talked down to, having their values ridiculed, mocked and being lectured to. Elites in Hollywood, famous professional athletes, other woke social justice warriors, now constantly ramming their political beliefs into every single aspect of your life. Movies, sitcoms, pro sports, the left’s holier than thou ideology, it’s now inescapable. America’s favorite pastimes the NFL, the NBA, MLB, all sports that when you think about it, bring people of all races, all backgrounds, all religions, all political points of view, strangers, high five-ing each other, celebrating, commiserating together based on the love and built around the love of a shared passion…

Now even sports are being used as a divisive platform for far-left talking points. And Americans now are tuning out in droves. People from you know, when people go to an athletic event, don’t you want a break from the normal everyday stress of life, the rancor, the politics, the riots here, the riots there, the riots everywhere. People want a break and that brings people together…  Last season’s NBA ratings were the lowest in history. The politically charged finals featuring a very woke LeBron James averaged only 7.5 million viewers. That is a 50 percent decline over the previous year. The final game of the series last year garnered only five point six million viewers. That’s it. That’s an all-time low… Americans are fed up. They’re sick and tired of the ignorant lectures from this country’s pious celebrities…

And then there are the Academy Awards. 1998, not that long ago, more than 55 million people tuned in. 2014, a still respectable 43 million people tuned in. 2021, now that the awards have turned into one big far-left protest where self-obsessed celebrities berate the American people and tell them how to think, well, now the viewership has completely bottomed out. Last night’s numbers, historic lows. I mean, really, really bad. Last night under 10 million viewers tuned in. That’s 58% less than just last year, a whopping 77%, less than 2014. And of course, this really isn’t a huge surprise.