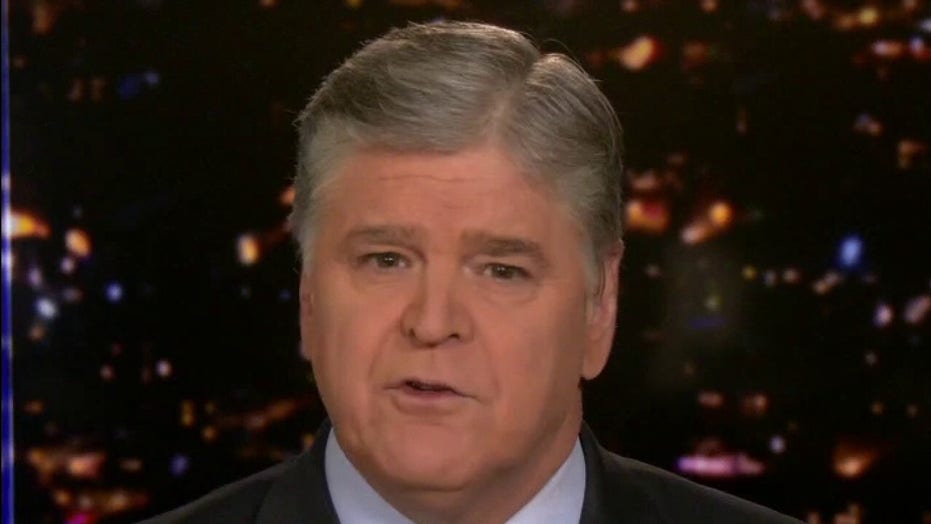 Sean Hannity on Hunter Biden investigation: ‘This is not going away’

After spending four years accusing the Trump administration of collusion in foreign election interference, the mainstream media appear to have changed their tune, given their lackluster coverage of Rep. Eric Swalwell, D-Calif., and his ties to an alleged Chinese spy, Sean Hannity said Thursday.

"Imagine the outrage the mob, the media, Big Tech and the Democrats would have if he was a Republican or had the last name Trump," the "Hannity" host told viewers. "The reaction would be apoplectic. It would be filled with breathless hysteria, every second of every day. But because he is a Democrat from California, he's gotten now a free pass, and continues to have one. The corrupted media mob does not serve we, the American people. It only serves their agenda."

Last week, Axios published a bombshell report that a woman named Fang Fang, aka Christine Fang, forged ties with Swalwell while he was a city council member in Dublin, Calif. 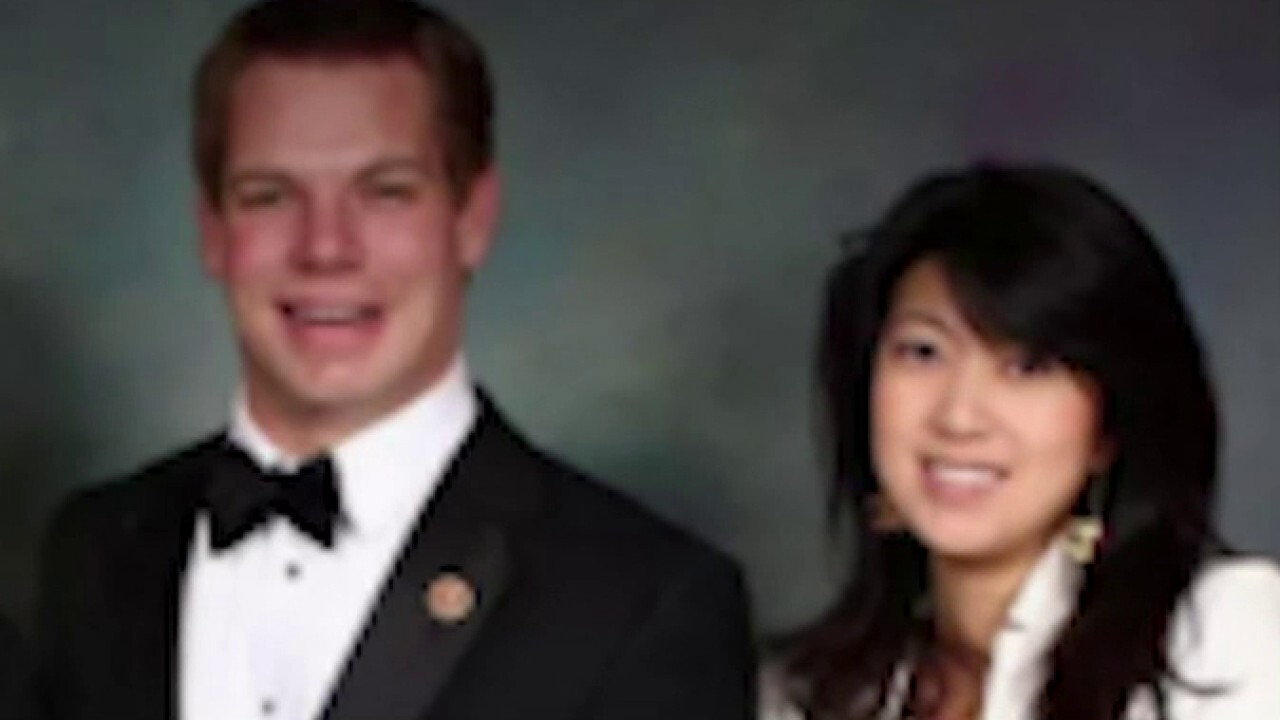 According to the report, Fang helped fundraise for Swalwell's 2014 reelection campaign and placed an intern in his office. Fang reportedly forged other ties with Democratic politicians, and allegedly slept with at least two Midwestern mayors.

But with the media's assistance and minimal coverage, Swalwell has been able to doge virtually every question about his history with her, Hannity said.

PELOSI HAS 'FULL CONFIDENCE' IN SWALWELL, AS CONGRESSMAN SCRUTINIZED OVER TIES TO SUSPECTED CHINESE SPY

Fox News’ Jake Gibson caught up with Swalwell outside his home Thursday and he ignored all questions, including one about Fang. This comes after his office declined to comment on the nature of their relationship beyond what they had told Axios and then ignored subsequent requests for information.

"It raises the question: What, if anything, did he divulge in terms of state secrets, being on the House Intel Committee, to this spy that he was hanging out with an awful lot? We don't have an idea, and this hs been hidden from the American people for a long time," Hannity said.

"Swalwell must be removed from the Intel Committee," he added. "He's had a long relationship with a Chinese spy. She placed an intern in his office, his judgment is lacking, he can't be trusted with state secrets."