SEAN HANNITY: Over the Memorial Day weekend millions of us, we all honored the heroic service of the brave men and women that died defending our freedoms, our liberties and our country. For many families, it was a somber weekend of remembrance for those loved ones who made the ultimate sacrifice. When we do quietly reflect on the blessings of that are liberty that we all usually take for granted, if we’re honest, so many people made the ultimate sacrifice for all of us, but for Joe Biden, Kamala Harris oh it’s just a nice long weekend!  Have a great long weekend. No Joe and no Kamala, on Friday Biden kicking off the national holiday by tweeting a picture of himself with an ice cream cone and a caption that reads, quote, “Stay cool this weekend, folks.”  Not to be outdone is Kamala Harris tweeting a picture of herself smiling ear-to-ear, “Enjoy the long weekend,” with no mention of why we have a long weekend, which would be Memorial Day whatsoever.

That kind of brings back memories of Obama. He didn’t know the difference between Veterans Day or Memorial Day. Remember he referred to “Navy corps-men,” “Navy corps-men” he did it three times in one speech, and the DNC, which tweeted out this celebratory memorial day picture of Obama with an ice cream cone in 2015. 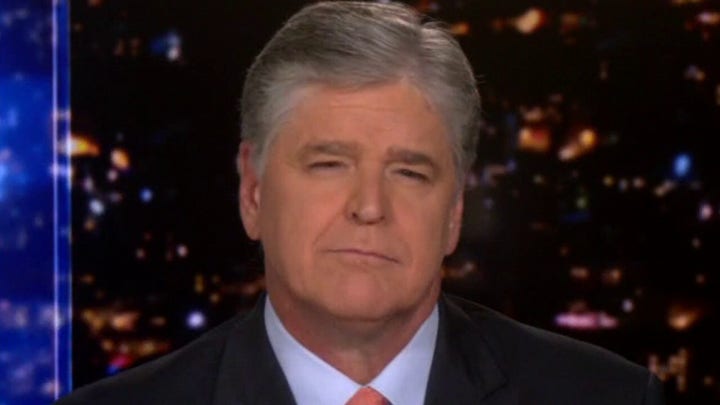