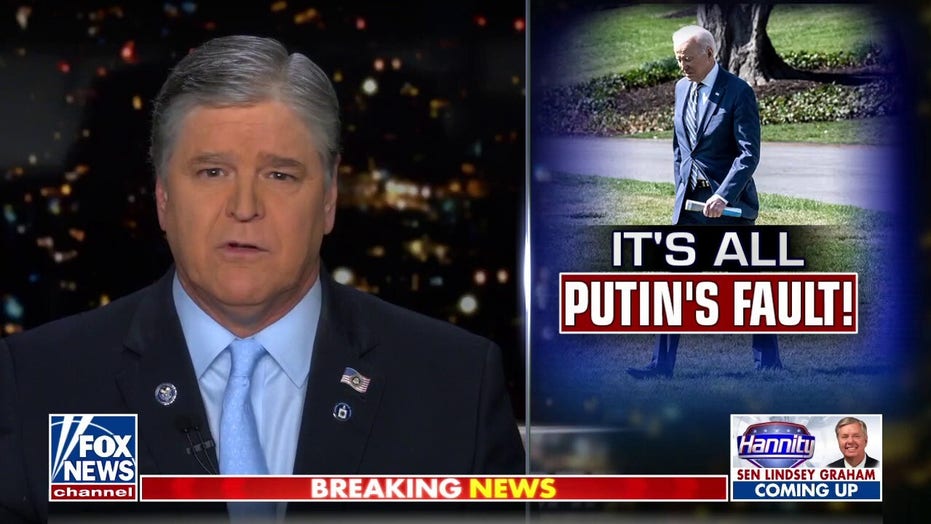 Hannity: Joe Biden is lying to you

Fox News host Sean Hannity accused President Biden of “lying to the American people” by insisting that the record-high inflation rate is the fault of Russian President Vladimir Putin, instead of accepting responsibility for a crisis of his own doing.

Hannity began his show Monday reacting to the mounting crisis in Ukraine, calling the West’s response a symptom of Biden’s “pathetic, feckless, weakness.” 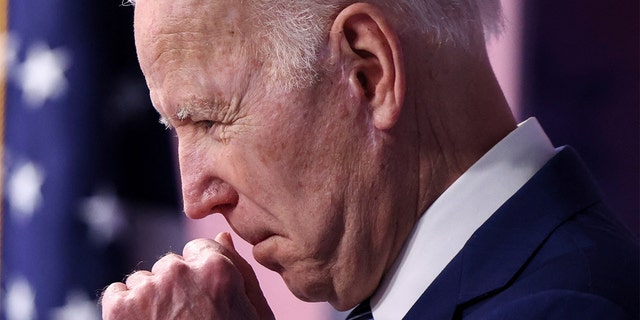 “There is no president in our lifetime weaker than Joe Biden,” the host said. “With the world crumbling around him after major failures at home and abroad, Joe, of course, he’s not taking any responsibility. He’s not owning up to any of his screw-ups and he’s not changing course –  which is worse. Instead, Joe, oh, I believe everything I screw up is Vladimir Putin’s fault, he is lying to you, the American people.”

Hannity’s comments come days after Biden first attempted to blame Putin for the documented 7.9% spike in consumer prices over the last 12 months. Biden doubled down on the finger-pointing Monday, maintaining that rising prices have “nothing to do” with his administration’s policies, but are instead a result of Putin’s actions in Ukraine and the COVID pandemic. 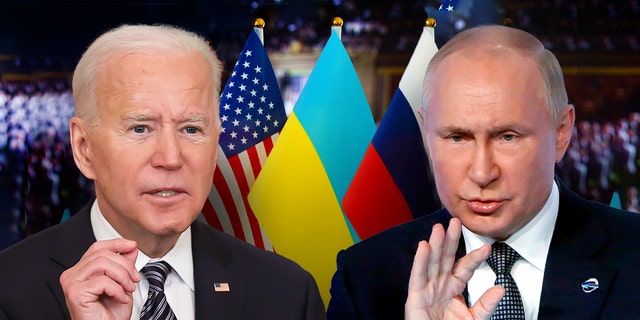 “What was simply embarrassing and humiliating is now beyond dangerous,” he added. “Joe Biden’s poll numbers are in the tank, the American people see that he’s lying, no one respects him, no one believes him, and maybe it’s time that Joe Biden, Kamala Harris, Jen Psaki, stop lying to you, the American people.”

“Putin is not to blame for the record-high gas prices,” he went on. “Joe’s economic and energy policies are. Putin didn’t block the Keystone XL pipeline…the Keystone XL pipeline for example would have been finished now according to the premier of Alberta in Canada and we would have 900,000 barrels of Canadian oil flowing through that pipeline into the U.S. every single day. That oil we could use now. That was Joe Biden and the New Green Deal socialist Democrats, they stopped this.”