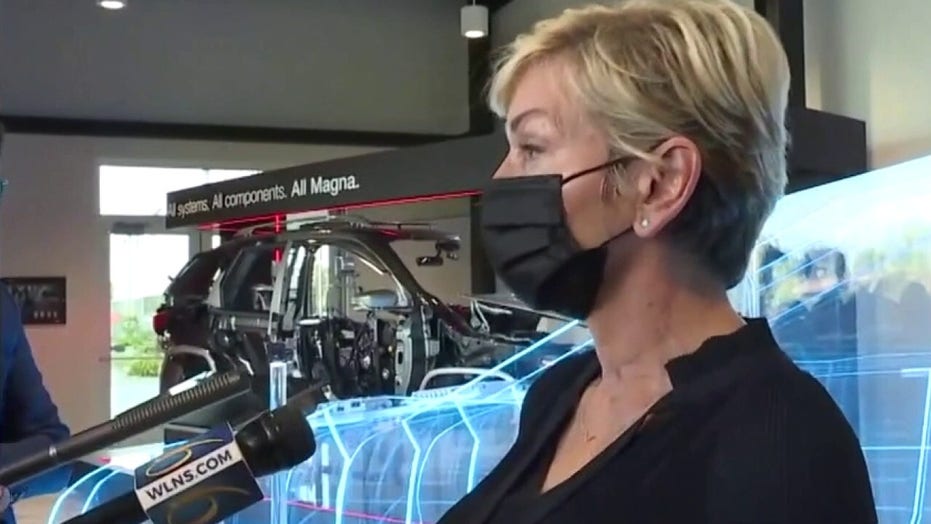 In his Opening Monologue on Friday, Sean Hannity called out Energy Secretary Jennifer Granholm for heartily laughing in the faces of Americans who are struggling to pay increased gasoline and heating oil bills as Winter approaches.

“What is the Granholm plan to increase oil production in America,” asked host Thomas Keene.

Before he could finish his question, the Michigander closed her eyes and began laughing before leaning backward in her chair with a smile:

“Oh my, that is hilarious,” she replied, before going on to blame “the OPEC cartel” for what have been repeated denials of Biden’s requests to increase oil production in the Middle East. 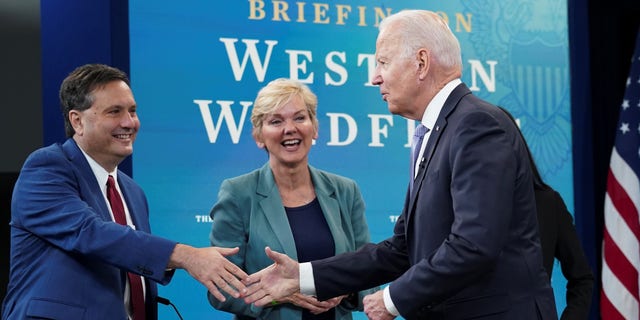 “Oil is a global market, it is controlled by a cartel – that cartel is called OPEC,” Granholm claimed.

Hannity went on to dispute the secretary’s assertion, noting that until President Biden reversed Donald Trump’s energy policies including cancelling the Keystone XL pipeline on January 20, the U.S. does not have to be at the whim of Mideast oil barons.

“What is funny about that? We were energy independent. Instead of begging OPEC and getting rejected for the ninth time, we can produce more oil, more gas right here in America,” Hannity replied. “It creates high paying career jobs in the energy sector. It reduces shipping costs.” 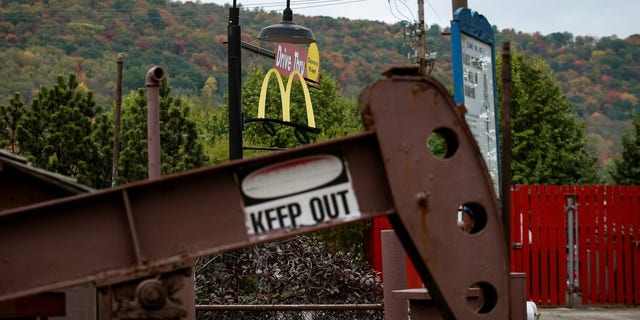 An oil pumpjack operates in the drive-thru area of a McDonald’s in Bradford, Pennsylvania, U.S. October 6, 2017. REUTERS/Brendan McDermid

States like Alaska, North Dakota, Texas, New York, Pennsylvania and West Virginia are rich in oil, natural gas and/or coal depending on the region.

The United States has essentially produced its own fuels in varying capacities since prospector Edwin Drake first struck black gold in Venango County, Pa., in 1859. 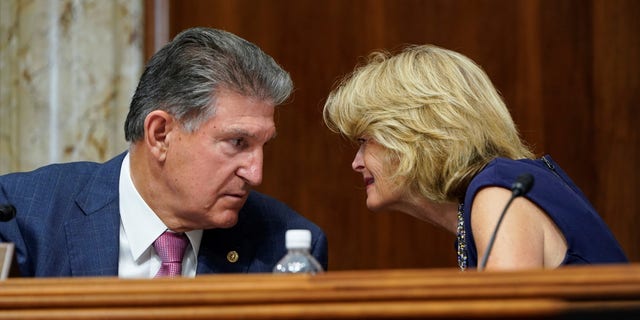 Hannity later noted that the fact Appalachian states like Pennsylvania and West Virginia have such high capacity for exploration and rely on the industry for a good portion of their jobs itself also is playing a big role in the congressional stalemate over Biden’s “socialist” Build Back Better plan.

The host later played video of Sen. Joe Manchin III, D-W.V., being accosted by protesters who followed him into a parking deck and blocked his car from exiting. Another clip showed the Mountain State lawmaker being further harassed by protesters as he walked down an urban sidewalk.

Earlier this year, Manchin appeared on the stern of his houseboat “Almost Heaven” to engage cordially with protesters who had kayaked out into the Potomac River in the District of Columbia to demand action on the spending package.

Hannity said West Virginia relies on the energy industry, and that Manchin is looking out for the interests of his constituents by further contemplating support for the package.