President Biden’s stated desire to foster unity and look out for the interests of the working class is belied by the series of economy-crushing executive orders he has signed, Sean Hannity told viewers Friday.

“Two days ago, Joe Biden promised over and over again [to bring] unity [and] compassion …,” the “Hannity” host said. “Tonight, his words ring more hollow than ever. Just as we predicted, a flurry of what are divisive, extremely far-left executive orders have now been signed into law.

“The Keystone XL Pipeline has been canceled and thousands of layoffs in the oil and gas industry have already begun. The cost of insulin for low-income Americans is about to go up because of Joe’s executive orders stripping away [prescription] price protections, and that’s not all.”

Hannity also accused Biden of disrespecting the Constitutiton by indicating support for granting statehood to the District of Columbia. 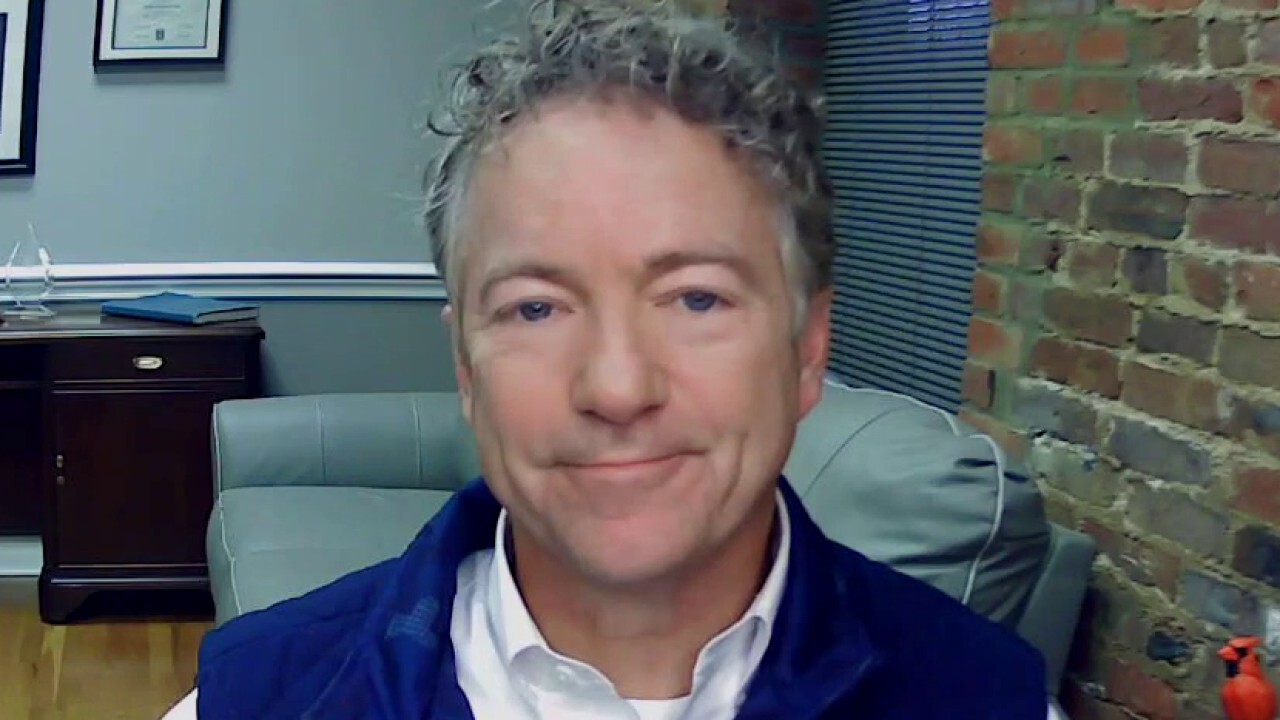 “[A]pparently nothing unifies the country like a new, divisive Senate trial to remove a former president from an office he no longer holds,” Hannity said. “Amazing use of your taxpayer dollars and government resources in the middle of a pandemic.”

Hannity said Schumer and Biden should note Washington Post reporting that the purported “insurrection” was not a product of Trump’s words at a Washington rally on Jan. 6, but was instead “pre-planned” by fringe groups on the right and left.

“So the obvious question now becomes: How did, if you read the article of impeachment, how did the president’s remarks at the rally on January 6th incite the insurrection if the breach was all pre-planned?” Hannity asked. “Trump did say the following: ‘Many of you will now peacefully and patriotically go to the Captiol to make your voices heard.’ A far cry from Chuck Schumer’s own rant on the steps of the Supreme Court as he threatened Justice Kavanaugh and Justice Gorsuch …

“Ultimately the former president will be acquitted,” Hannity said. “This is nothing but political theater, another Schiff-show that will cause problems in an already divided country.”