HALO Infinite will finally launch in the autumn of 2021 – after around a year of delay.

The game was originally expected to land alongside the Xbox Series X last month. 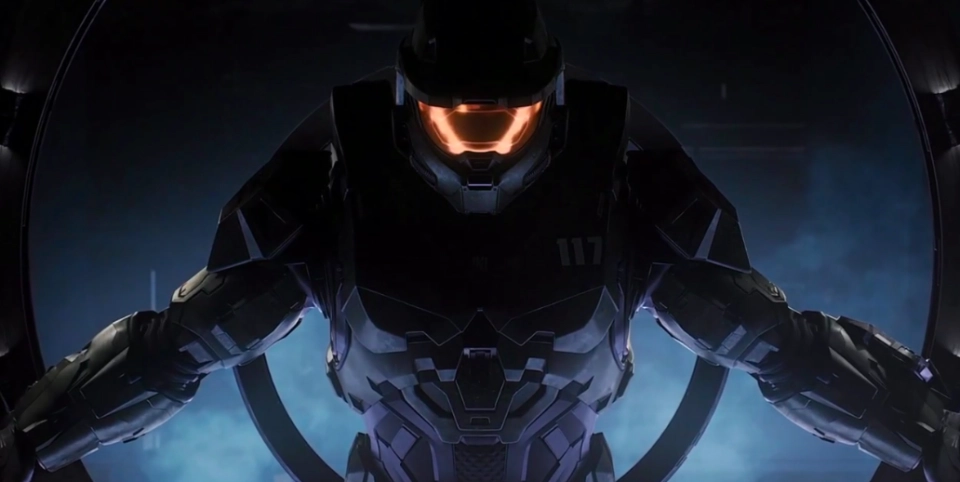 But the next-gen console launched with arguably its biggest blockbuster totally absent.

Halo is a hugely popular franchise – and is a major draw for Xbox gamers as a console exclusive.

But in August, Microsoft warned that the console wouldn't launch in November as intended.

Game-makers blamed the ongoing coronavirus pandemic for the setback. 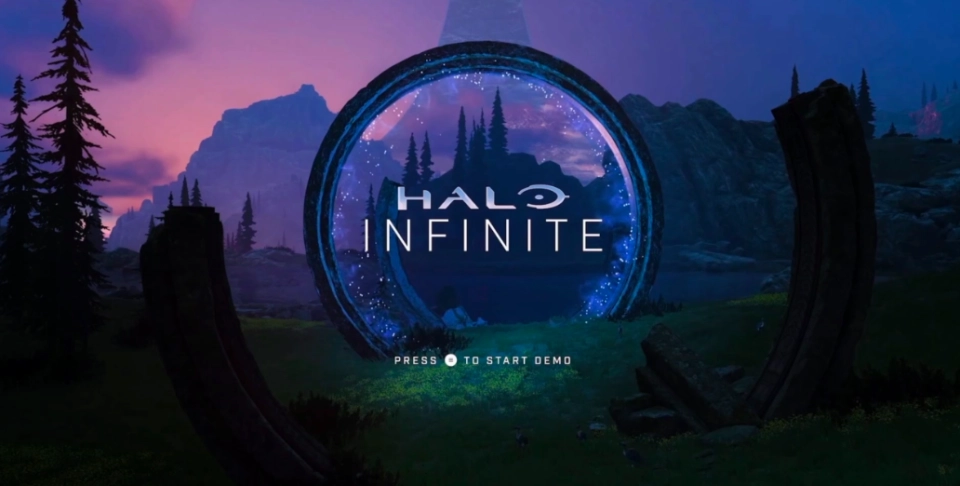 Now Halo developer 343 Industries has confirmed that Halo Infinite won't arrive until an unspecified date in autumn next year.

"I joined 343i right as the team was wrestling with feedback from the July campaign demo," said Joseph Staten, creative director at 343 Industries.

"This discussion boiled down to one fundamental truth: we needed more time to do things right.

"That included pushing hard in the Fall, giving the team time to recharge over the Holidays, and then coming back in January to finish the game at a healthy pace."

The blog post went on to say that developers hope this will be "the best-looking Halo game ever".

For the unaware, Halo Infinite is an upcoming first-person shooter game published by Xbox Game Studios. 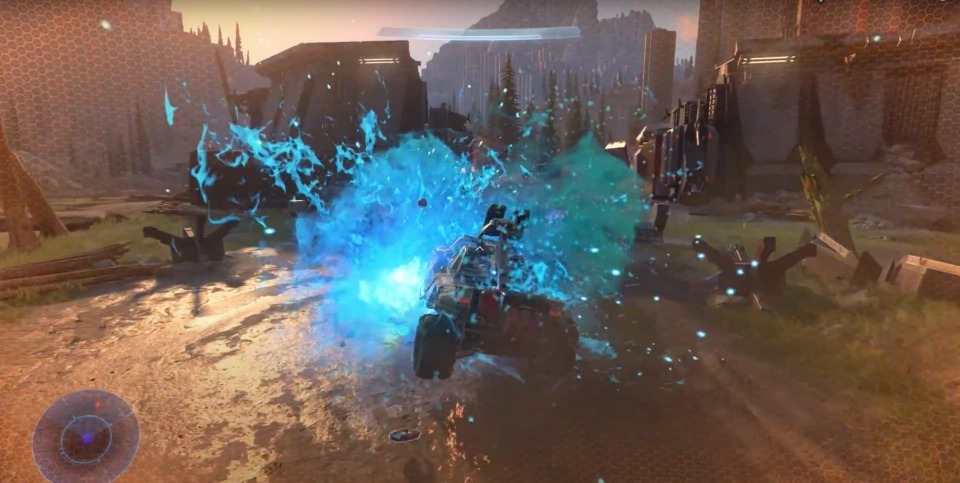 It's the sixth main entry into the Halo franchise, but the 14th game overall.

It's being developed by 343 Industries and SkyBox Labs, and continues the story of the Master Chief – directly on from Halo 5: Guardians.

The game will be available on Xbox One, Microsoft Windows, and the upcoming Xbox Series X.

Master Chief is back, and serves as the playable protagonist for the story.

You'll get to explore a Halo ring – massive installations created by the Forerunners that were designed to kill the Flood. 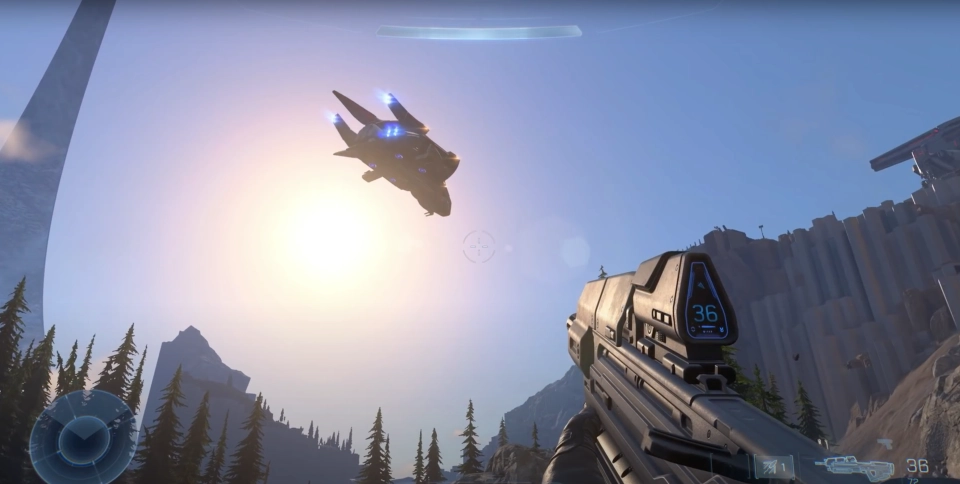 "When all hope is lost and humanity's fate hangs in the balance, the Master Chief is ready to confront the most ruthless foe he's ever faced," Microsoft explains.

"Begin anew and step inside the armour of humanity's greatest hero to experience an epic adventure and finally explore the scale of the Halo ring itself."

We still don't have an exact release date for Halo Infinite.

In other news, check out our Xbox Series X review.

We also took a look at the Xbox Series S.

And try the powerhouse Dell Alienware R10 gaming PC on for size.