HALF of Brits would rather buy a new phone than be without their device while it’s being repaired, according to research.

A study of 2,000 adults found six in 10 are more likely to replace a broken phone with a new one than fix it, while one in three cannot go more than a day without their phone. 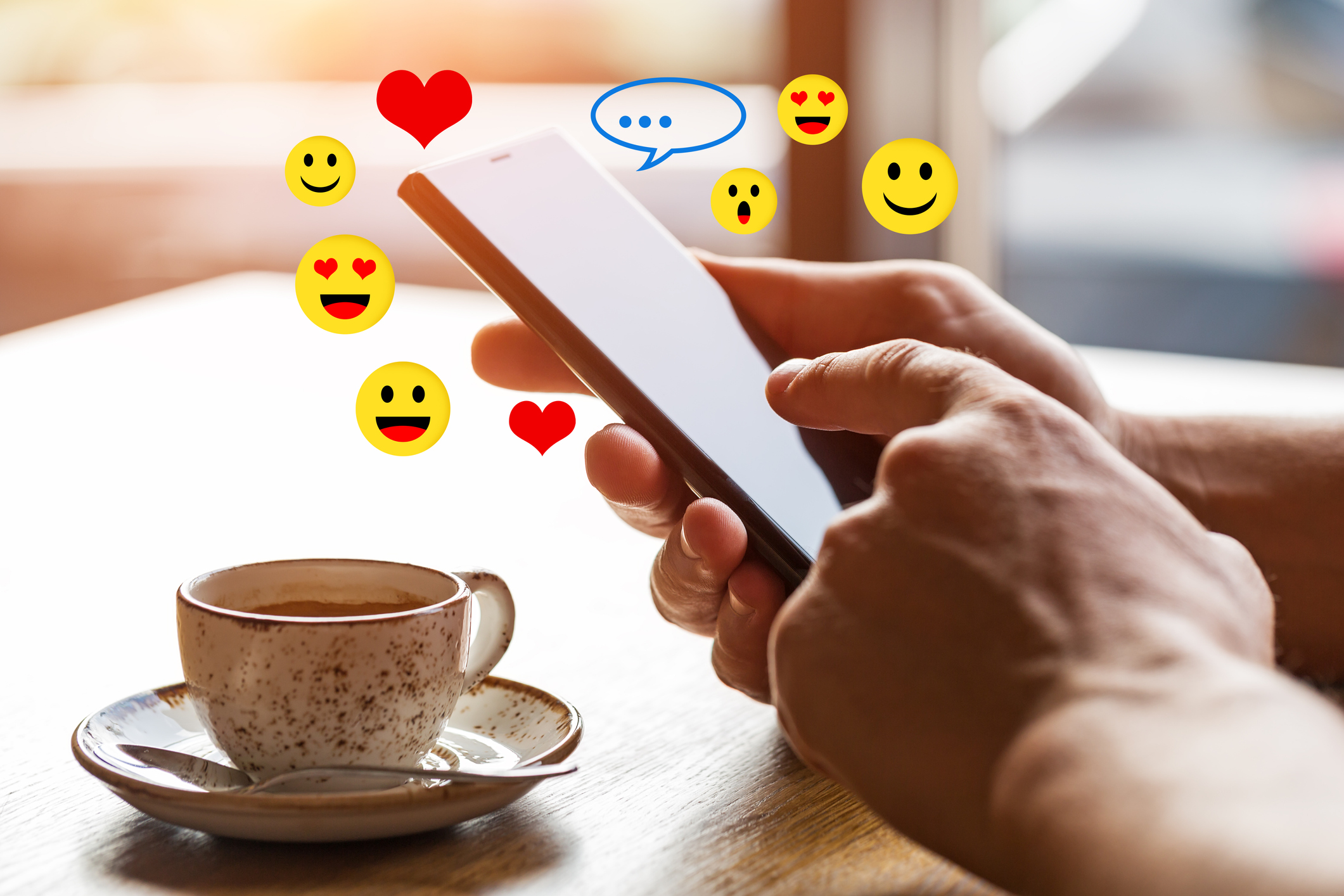 But the average adult will put up with phone issues for an average of just three days, but some faults are more bearable than others.

One in three phone users would wait a week before fixing audio issues, while more than half would tolerate a faulty camera for a month or more.

And nearly one in 10 would happily put up for a cracked screen for at least a year.

These findings emerged in a study commissioned by EE, which has launched a same day repair service in selected stores across the UK. 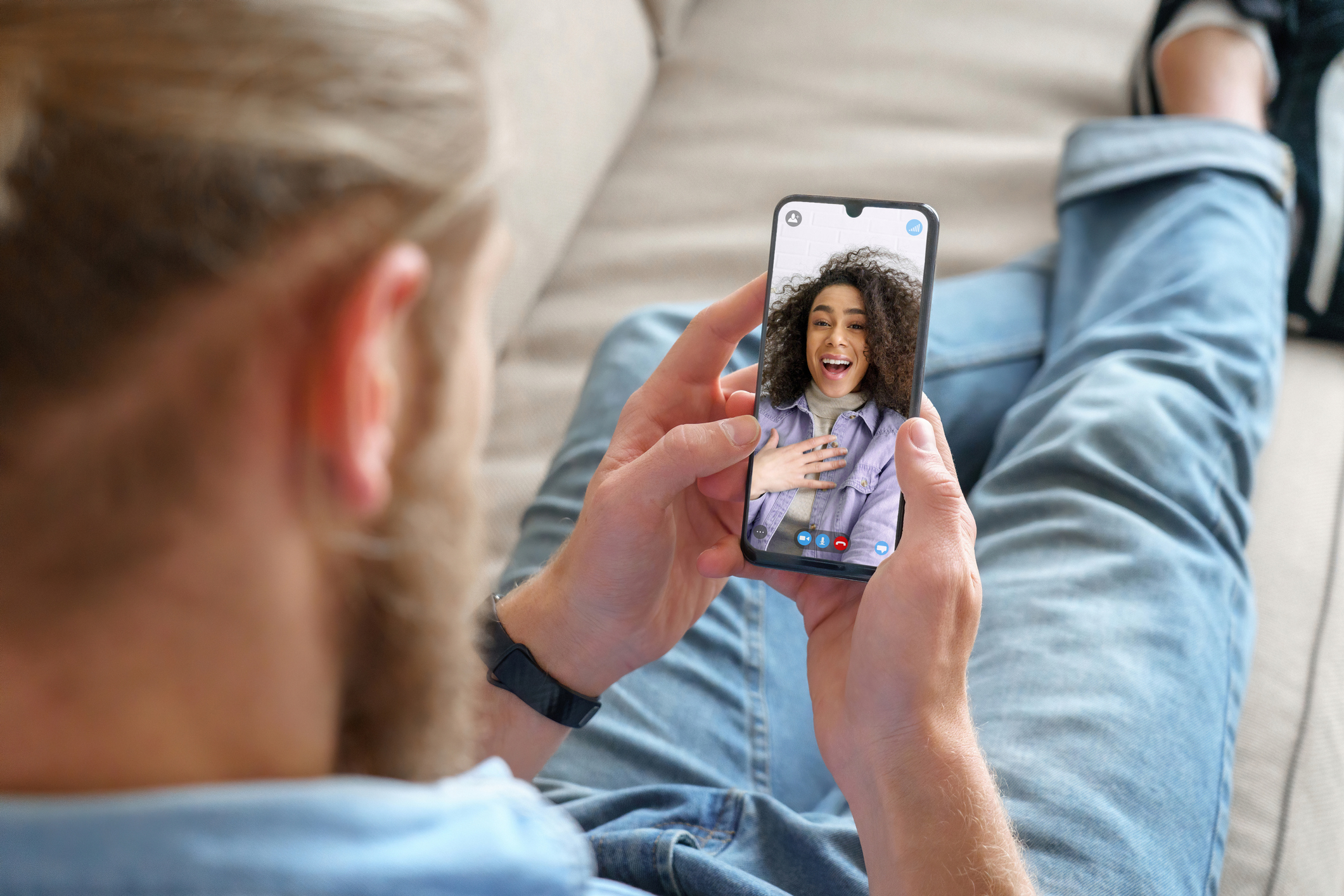 It also found that separation anxiety is real when it comes to being without their phone, with nearly half of consumers admitting they could not carry out their day without it.

Other frequent complaints include a cracked screen (29 per cent), phone freeze (27 per cent) and slow apps (25 per cent).

Despite these faults, more than half of phone users have never considered repairing their mobile, and seven in 10 do not have insurance or manufacturer warranty for their device.

More than one in three also admitted they would still get their phone repaired by a third-party store even though it can void their warranty.

But 65 per cent of those polled via OnePoll admitted they wouldn’t consider getting a phone health check unless the device became unusable.

An EE spokesperson, said: “To help customers resolve potential issues and reduce the need for repair, we have launched a complimentary, quick and simple tool that can wirelessly diagnose device faults and also recommend ways to fix them.”