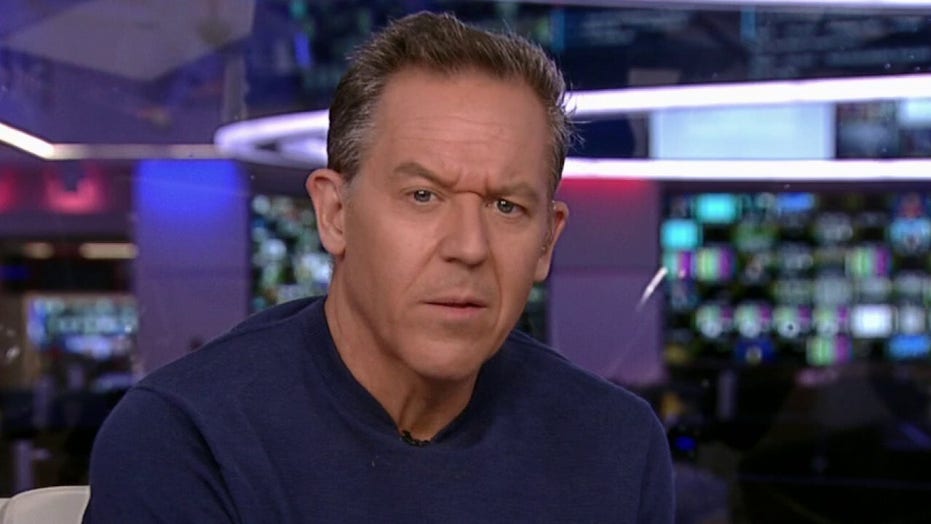 The Biden ad says: “This is our chance to put the darkness of the past four years behind us. To end the anger, the insults, the division, the violence, and start fresh in America.”

Wait? There’s violence? Who knew? I guess now that it’s in a campaign ad you'll finally see it on CNN and MSNBC.

BIDEN CONDEMNS ANTIFA, VIOLENCE 'ACROSS THE BOARD' AMID RIOTS

Of course, if Biden wins the violence will vanish. Talk about extortion. He’s saying: elect me or you’re dead! But it's also based on getting rid of something the Democrats kept denying exists.

The Dems kept saying the widespread brutality was fantasy. They pushed it as “mostly peaceful," as if statistically that’s OK. But how good would you feel if you were told your parachute is mostly safe?

But now the Democrats have read the polls and see they were wrong. It’s the only language they respect.

But remove their lies and you see the real causes of these police incidents. Drugs, mental illness, noncompliance. It exists across all races. A mind on drugs or plagued by illness won’t comply.

The police require compliance. It’s that incompatibility that the media and Dems turned into fodder for unrest. And now boxed in, they must blame Trump.

Of course, we could remind them that Trump offered help — but that acceptance would be cooperating with Orange Man Bad.

If Portland, Ore., Mayor Ted Wheeler had shelved his ego and taken Trump’s help early on, the Trump supporter killed in that city would be alive, as well as many others.

Instead, the Democrats sheltered behind denials until the polls forced them to emerge, finally, to survey the damage done. It wasn't just Joe Biden in the basement. It was the whole party. They hid from the hell until it was time to campaign.

This answers that great philosophical question: if a tree falls in the woods, and no one's there but Democrats, does it make a sound? Unless it’s Trump’s fault, no.