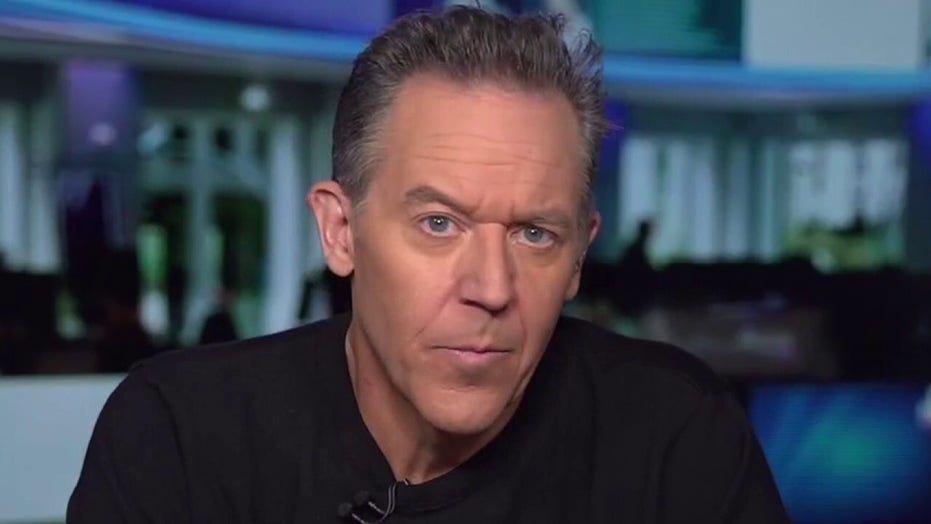 Gutfeld: If Portland doesn’t care about the violence, why should we?

The mayor insists this is what the people want, so why should President Trump intervene?

How should President Trump solve the problem of rioting and lawlessness in many of America's big cities? He should simply let liberal leaders deal with the problem on their own, Greg Gutfeld said Saturday.

"So why are all crimes suddenly legal in a protest? And what happens when you give in to the protesters? The crimes only get worse. It's like you get three drugs to a junkie. Any attempt at communication is seen as weakness, which eggs on the mob," Gutfeld said on "The Greg Gutfeld Show."

"So the question remains: What do you do now in the face of violence? The [liberals] in the media want the feds to do nothing — even as the city leaders do nothing too. Everyone thinks the best thing to do is nothing — except nothing in the face of crime will mean more crime."

"Everyone thinks the best thing to do is nothing — except nothing in the face of crime will mean more crime."

TUCKER: CHICAGO'S LIGHTFOOT 'BOWING TO THE MOB,' HAS 'NO IDEA' WHAT SHE'S DOING'

"Maybe then the businesses and citizens will speak up to save their city. Or maybe not," Gutfeld said. "Let Portland be the first American city in history to be sacked by a roving band of angry teens, if that's what the voters there want."

Gutfeld added that the media have been covering for Democrats.

"Let Portland be the first American city in history to be sacked by a roving band of angry teens, if that’s what the voters there want."

"Just because Democrats set their hair on fire doesn't mean we have to pay to put it out. Meanwhile, the media will continue to dismiss these events from Portland's mayhem to Chicago's bloodshed as mere local problems.

"Why? Could it be the press calls them local problems, because calling them national problems forces the national media to do its job," Gutfeld said. "It's a glaring hypocrisy. One ugly moment of police brutality is a global issue, but two solid months of rioting? Local problem. A local problem is defined as a story the media doesn't want you to see."

The host blamed the media for enflaming the violence

"Meanwhile, shootings in Chicago continue to climb as other Democratic strongholds struggle to contain the lawlessness. And yet the media turns their cameras away from the carnage," Gutfeld said. "Strange. In the old days, the press slogan was, 'If it bleeds, it leads.' That's changed, perhaps because we figured out who's more responsible for all this new bloodshed. It's them."