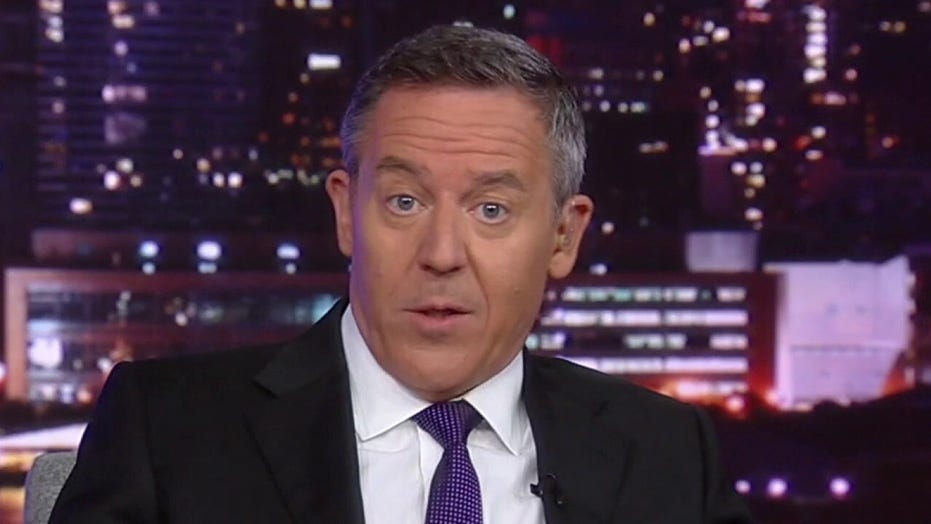 Here’s a perfect Friday story that doesn’t involve Brian Kilmeade being locked in a men’s room without his pants.

A man from Washington State, wearing only a yellow dress, stole a bus and escaped from cops in a chase that resulted in him plowing a front-end loader through his ex-wife’s house. 39-year-old Andrew Louden had just got out of a psych ward.

There’s a shocker – but everyone’s getting out these days, it’s why Kennedy has her own show.

He allegedly stole the bus last Saturday evening – and when the cops caught up with him, he refused to pull over. He blew through a red light, and instead of pursuing, the sheriff’s deputies ended the chase. Why? Because the new police reforms dictate that.

Then another county’s deputies started pursuing him, but they also ended it because of, you guessed, the new law. If I were a jerk, I’d say they gave up faster than a gymnast at the Olympics.

After Louden ditched the cops and the school bus, he hitchhiked to the city where his wife lived.

Which raises a question. Who picks up a crazy male hitchhiker in a yellow dress? Besides Bill Hemmer? What can he say, he loves company. Whoever picked him up – I can only imagine the conversation in that ride. What’s the medical bracelet for? How was the prom? “Is that Gucci? Also, please don’t kill and eat me.” 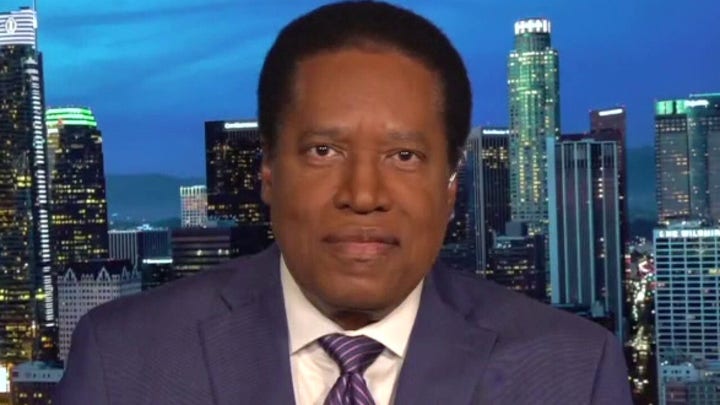 It gets worse.  He then steals a front-end loader – which is different than the backend loader – that’s the guy who delivers my suppositories. A front-end loader is a machine with a scoop on its front arm for digging up earth. Kat, you could use one when picking up your prescriptions.

So he takes off in the front-end loader and uses it to smash into his wife’s house, flipping a car into the home. Luckily the suspect’s ex had already fled. He was finally arrested. All in all – no one was killed, thank God – but that’s just luck.

You see the problem. The police reform laws. Reform – it sounds like a good thing. They make things better. In this case, they did, for the cross-dressing maniac.

It’s like liberals are classically trained in the art of wordsmithing. You’re not for abortion, you’re “pro-choice.” You’re not an illegal immigrant, you’re “undocumented.” You’re not a living sack of poop, you’re “Chuck Schumer.” And they have done the same with “reform.”

But so far – these “reforms” put people’s lives in danger, by pretending not to. In this case, police are now only allowed to pursue suspects when there’s probable cause of a violent crime. I guess fashion crimes aren’t included.

The driver has to pose an imminent threat — And somehow a multi-ton bus driven by a madman doesn’t qualify. It’s not like he was picking people up, and taking them to the outlet stores. Now, if he was wearing a Make America Great hat, it would’ve been different, right?

Besides – it was a bus – not a Maserati. You could have sent a mall cop on a Segway. I’ve seen Biden shuffle to the bathroom faster than that. Loudon is now held on charges including theft of a motor vehicle, malicious mischief, and not wearing an underwire bra. Meaning he’ll be out soon. 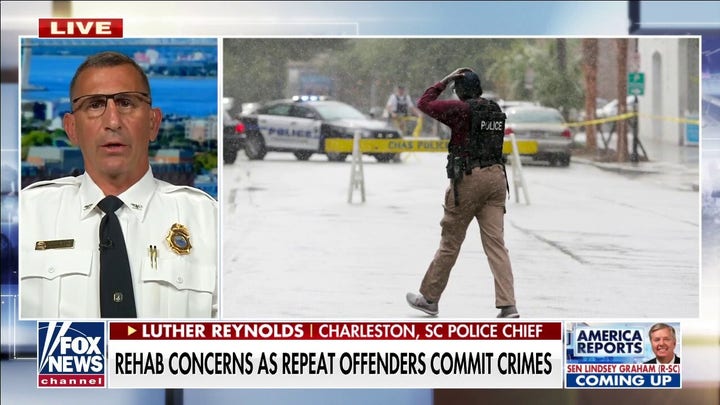 So, we’re living in a time where we’re told we must reform the police because we assume everything we’re being told about the reforms by the press was urgent and good for us. They’re like parents trying to get their kid to eat spinach. Except this spinach only makes the criminals stronger.

The worst reform: the no cash bail. Once you arrest an offender, you can’t hold him, because that discriminates against suspects who don’t have cash on them. And the last thing we want to do is hurt the feelings of a broke mugger. I’m willing to bet most criminals don’t have money for bail; they’re not mugging people so they can contribute to their 401k.

So bail as it’s meant to be, shouldn’t even consider the suspect’s finances. This is nuts. Some of the most recently arrested thugs in NYC have racked up dozens of prior arrests. Think of all the victims who’ve been permanently damaged from that. Some are dead. And there are new reforms in California, releasing buttloads of criminals – claiming they’re nonviolent. Which is bulls***.

And now you can’t arrest a shoplifter if he steals anything less than a thousand bucks. Do you know how far $900 dollars goes at a CVS? That’s five bottles of Pantene, ten tubes of Preparation H, and one Gillette shaver. That’s the Kilmeade package. But I envy the thieves because they don’t have to carry a receipt longer than the tax code.

So, who needs the cops, when you can just tell the crooks what’s an acceptable crime. Of course, the people getting the shaft when the stores permanently close, it’s the locals – often minorities and elderly who suffer. Fact is, today “reform” is a fake word, designed like a Trojan horse, to usher in some seriously warped ideas about justice. But what do I know?

I think stealing an entire bus and going on a high-speed chase is a crime worth pursuing. Whether you’re in jeans or the latest from the Vera Wang collection.

This article is adapted from Greg Gutfeld’s opening monologue on the July 30, 2021 edition of “Gutfeld!”