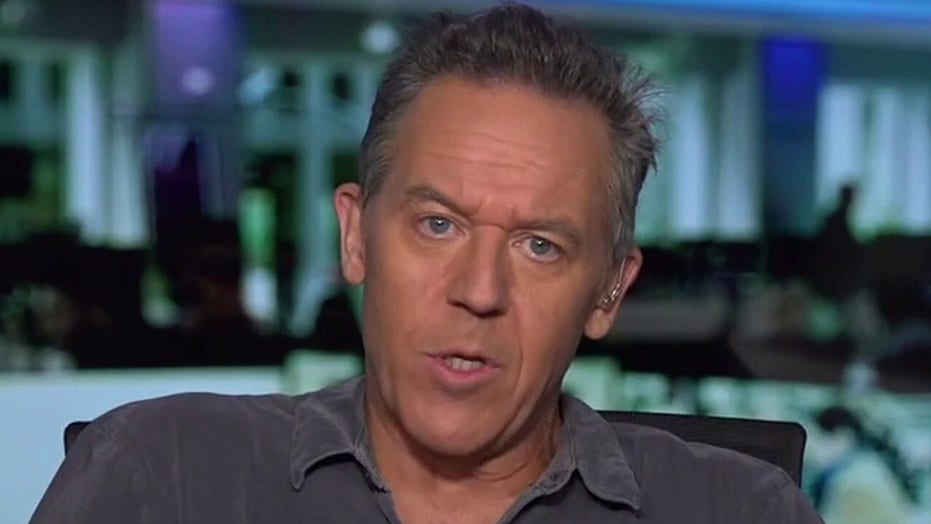 Gutfeld on the creeps of social media

Greg Gutfeld took on social media Wednesday in the wake of a new study that finds Facebook and Snapchat's "heaviest users" tend to be more "cruel" than people in the real world.

"It's true, people who use social media the most are the worst people in the universe. A new study tracking Snapchat and Facebook use found that the heaviest users tend to enjoy upsetting and embarrassing other people and are motivated by cruelty and personal gain," Gutfeld said on "The Five." "Sounds about right. When I get off social media, I rarely feel better than I did when I got on it. Perhaps it's because we not only run into creeps more frequently there, we also can't control the encounters."

DEMOCRATIC PARTY MAY HAVE A DATE WITH 'CANCEL CULTURE,' PRINCETON PROFESSORS ARGUE

Gutfeld looked at the positive aspect of the study, saying "the outside world is indeed a better place than the net."

"But in general, all people are better here than online," Gutfeld said, taking a shot at Portland which continues to deal with violent protests. "Plus, far more of them are wearing clothes. We do ourselves no good to think Twitter reflects planet Earth."

The co-host slammed politicians and members of the media for using Twitter as a reflection of how society feels.

"Politicians view Twitter as an instant poll. If they see extremism online, they move there. Twitter becomes their GPS.. The media does the same thing," Gutfeld said. "It's The New York Times entire profit model. Today's tweet by a pink-haired nut becomes tomorrow's editorial. And young minds find themselves more affected by opinions of online strangers than their loving parents."

Gutfeld reflected on the study's results, speculating it has had an impact on America's current unrest.

"Maybe that's why so many young, unstable, unemployed adults find joy in destroying property, communities, careers, lives and ultimately themselves. They get a high. They get a head start online. Then on the street, they letter in vandalism and arson," Gutfeld said. "Of course, suggesting you should avoid social media doesn't mean it will avoid you turning it off. Doesn't make the mob disappear. If everyone else, including your employer, takes them seriously until that stops, we're totally screwed."