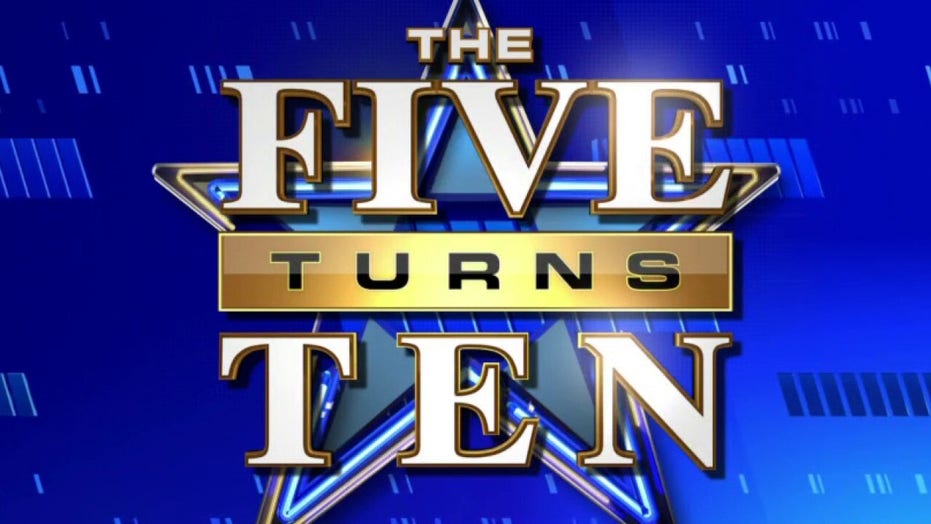 When the show premiered in July 2011, it was only supposed to have a five-week temporary run, according to Perino. However, “The Five” has emerged as one of Fox News’ highest-rated programs.

“This show, probably one of the biggest hits in cable news, has outlasted everything from “24” to “Lost” to Brian Stelter’s hair,” Gutfeld joked. “I remember sitting here on the first day next to Dana Perino, both in our booster chairs… And the rest is what liberals hate – history.”

Perino thanked Gutfeld for helping her break out of her comfort zone and recalled being seated next to him as a “blessing,” even though it was only because they were the shortest panel members. 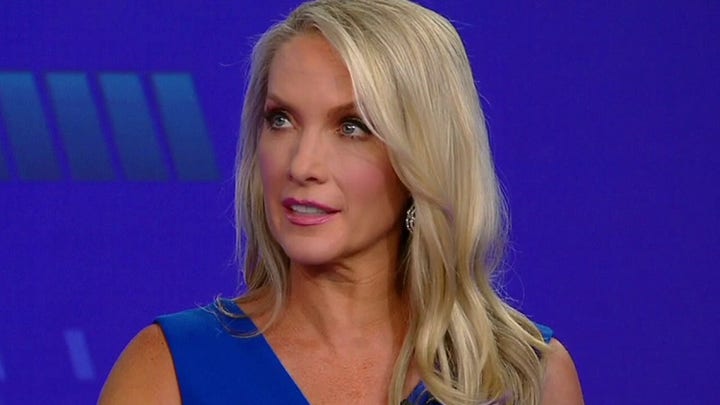 “I think I was pretty reticent, really, to share any of my personal opinions on anything,” she said. “I kept reverting back to whatever the Bush administration’s policy had been. And I really credit you (Gutfeld) with helping me come out of my shell.”

Long-time TV personality Geraldo Rivera weighed in on why “The Five” has been able to last for 10 years, specifically noting the writing and chemistry between hosts.

“I think you are very unpredictable, and I think the writing’s excellent and I think you come up with great notions,” he said. “And I like the chemistry, obviously, between you three main characters… You’ve become superstars and in this universe, it is without question, unequivocally a huge smash, a big hit.”

Pavlich took the time to thank the “amazing” producers behind the scenes who take on live production every day, even when “The Five” is under the cancel culture microscope. 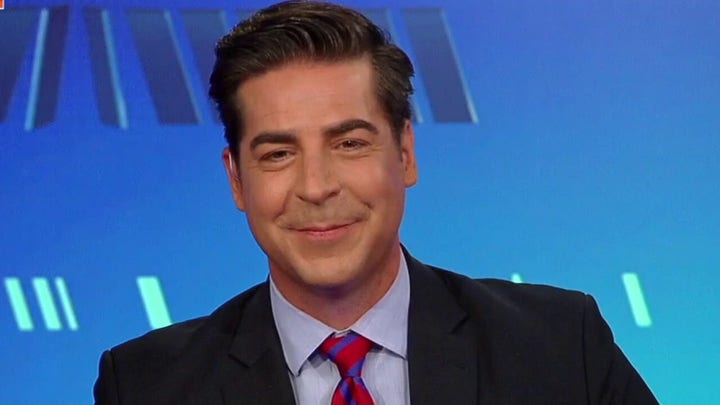 “The people who hate this type of stuff listen to it hoping that we screw up,” Gutfeld said. “So we’re right there on the front, we don’t have the blessing of editing stuff out.”

Gutfeld honored “The Five” turning 10 with his heartfelt monologue without neglecting to mention its greatest milestones and memories.

“The show succeeds for one reason that other networks can’t replicate: We are real and they aren’t,” he said. “The cameras are on, the cameras are off, we don’t change.”

“While it’s always 5 o’clock somewhere, the best somewhere is here.”