The impressive project was spearheaded by Bruno and Denise Del Tufos. They split viewers and presenter Kevin McCloud when they decided to renovate an abandoned water tower in Rolvenden, Kent. McCloud was confused as to why the couple chose to sell their Victorian gamekeeper’s cottage to fund the conversion of the water tower at the end of their garden. At that time, the structure was just a shell with a collapsed roof.

The couple revealed they had been inspired by the tower’s backstory. It was designed by acclaimed architect Edwin Lutyens, the creator of the Cenotaph in London, to supply water to nearby Great Maytham Hall- the inspiration for the famous children’s novel the Secret Garden.

Originally, the couple wanted the conversion to be built on a steel frame, but extortionate steel prices meant they went with timber instead.

In the end, the project cost over £300,000 to complete and Mr and Ms Del Tufos lived in a caravan throughout the 11 months it took to complete. 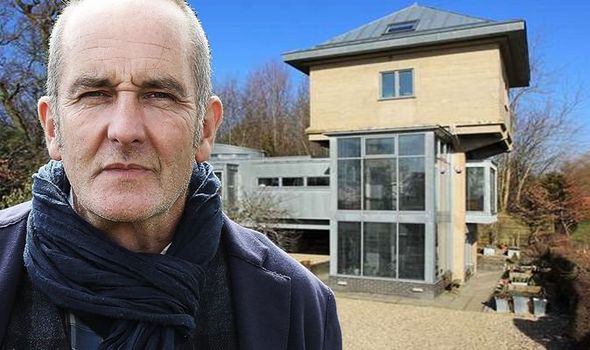 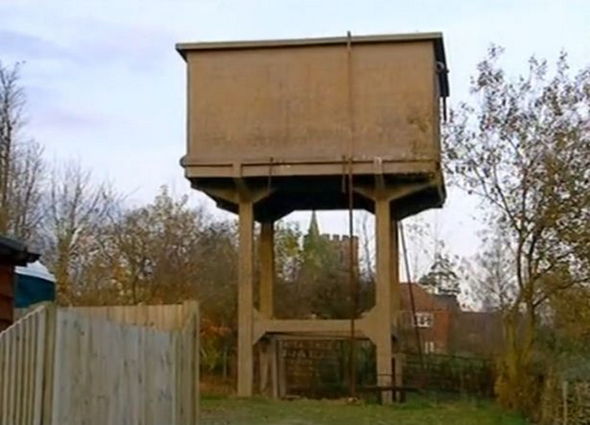 The original water tower, which Mr Del Tufos described as a “square concrete box on long spindly legs”, could hold 20,000 gallons in the tank. The ‘tank’ now contains three bedrooms and two bathrooms.

The part of the building sitting between the legs of the original water tower, has a kitchen/breakfast room, dining room and sitting room, with a utility room and toilet on the floor below the main living space. 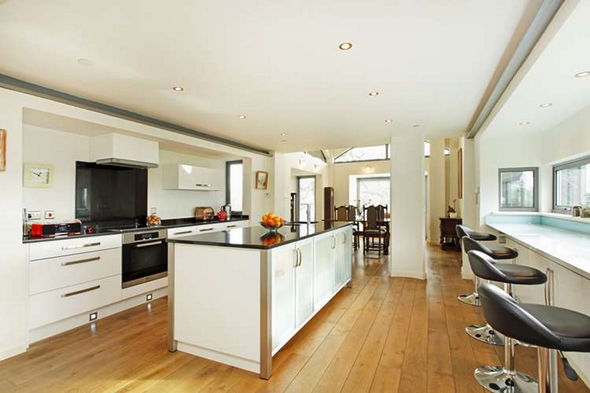 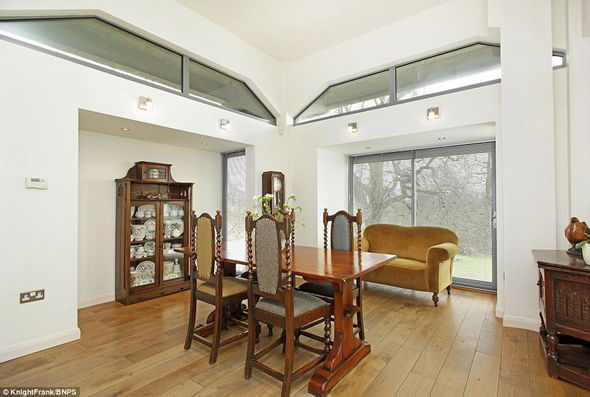 It also has 1.4 acres with a lawn with planting, a vegetable garden and a paddock with far- reaching views over the surrounding countryside.

The build featured in series six of Grand Designs in 2006. Kevin McCloud said the impressive transformation was one of his three favourite projects ever. He described it as: “A build with vision and integrity.” 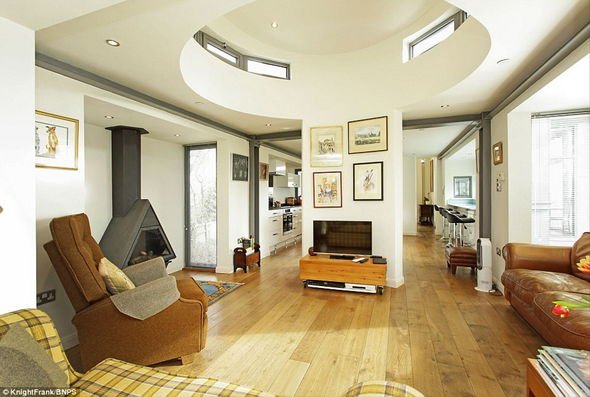 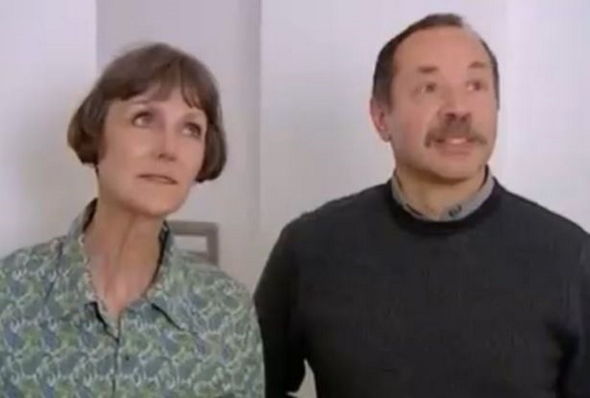 Mr Del Tufos said at the time: “The house is a delight to live in but it’s better to move while we can and before we have to.

“We’ve had an immense amount of pleasure from the house but we can either carry on in our dotage and be carried out of it, or let someone else write the next chapter. It’s like handing over a baton.”