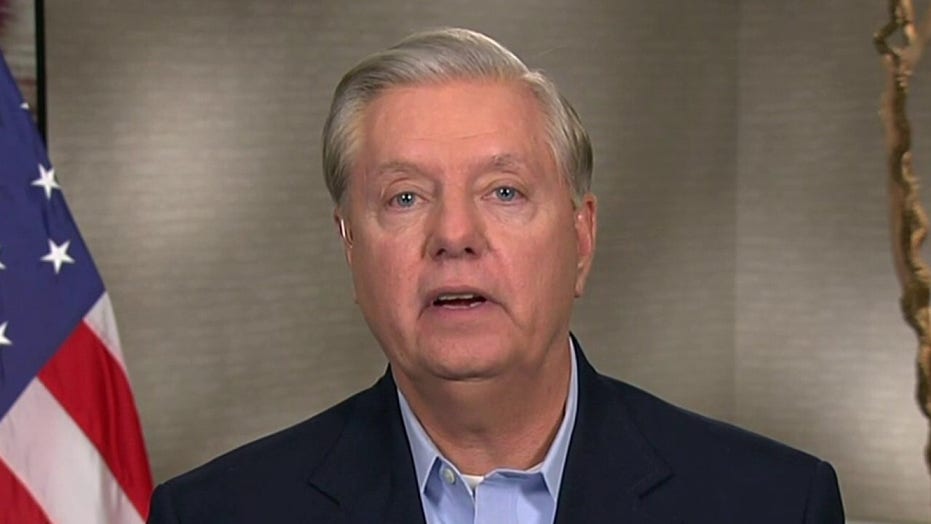 Senate Judiciary Committee Chairman Lindsey Graham predicted on Sunday that Supreme Court nominee Amy Coney Barrett will be confirmed no later than Oct. 27, which is the Tuesday before the presidential election.

Graham, R-S.C., laid out the timeline of the Barrett confirmation in a conversation with Maria Bartiromo on "Sunday Morning Futures." He said that the committee will have hearings Monday through Thursday before beginning its markup of the nomination Thursday afternoon, before pushing back a final committee vote on Barrett to the following Thursday.

"We'll come back holding over a week and vote her out of committee on October the 22nd," Graham said. "I believe she will be confirmed no later than Tuesday, a week before the election." 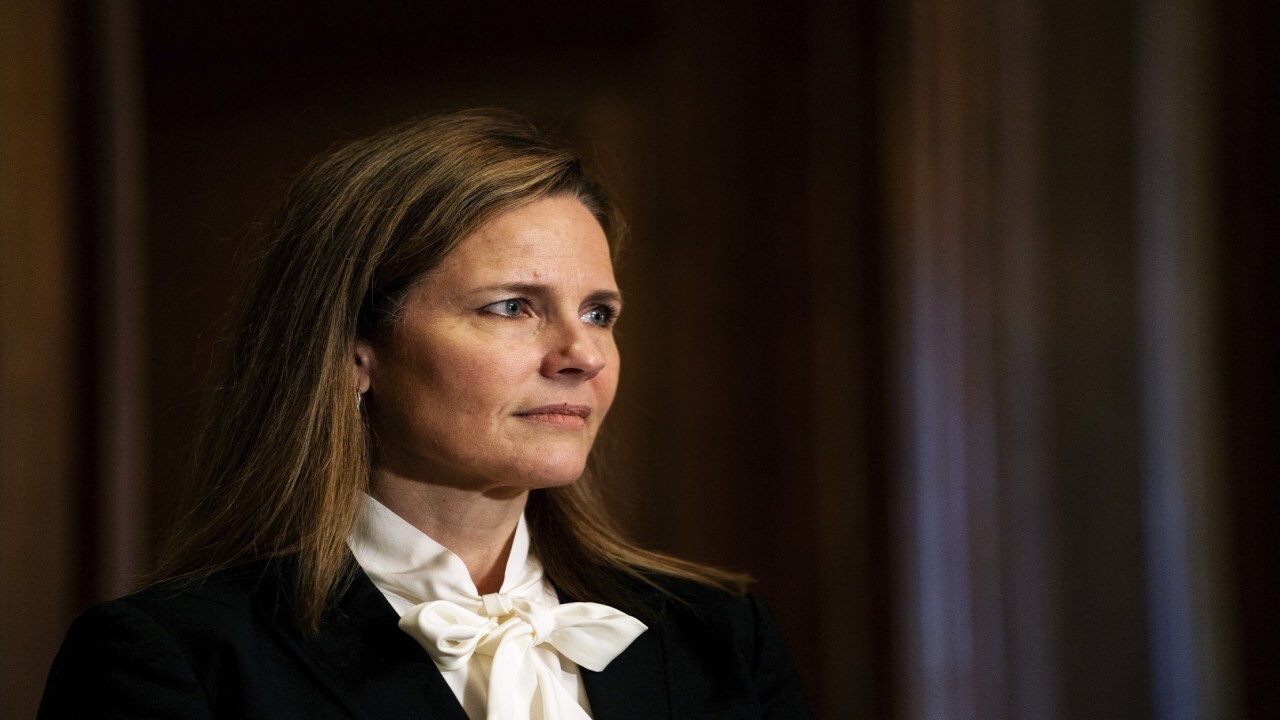 "That's my hope," Graham added. "It will be up to Senator [Mitch] McConnell what do after the 22nd, but we can easily get her confirmed before the election."

But Republicans have said that they are following general Senate precedent — the body has generally confirmed nominees during election years when the Senate and presidency are controlled by the same party, while leaving seats open when they are controlled by opposite parties. But there has never been a Supreme Court confirmation vote this close to a presidential election.

Graham on Sunday also criticized Democrats over calls by some in the party to pack the Supreme Court if Joe Biden wins the presidential election and Democrats take back the Senate.

"It changes America as we know it," Graham said. "If we lost the House, the Senate and the White House they're going to change the rules of the Senate .. so you only need a majority, anything coming out of the House sails through the Senate. They're going to expand the court from nine to whatever number they need to make it liberal… A liberal Supreme Court is a nightmare for business, it's a nightmare for social policy."

Graham added: "If [Democrats] win, it's not going to be about a health care debate, they're going to structurally change the country."

Joe Biden has repeatedly refused to answer whether he would pack the Supreme Court.