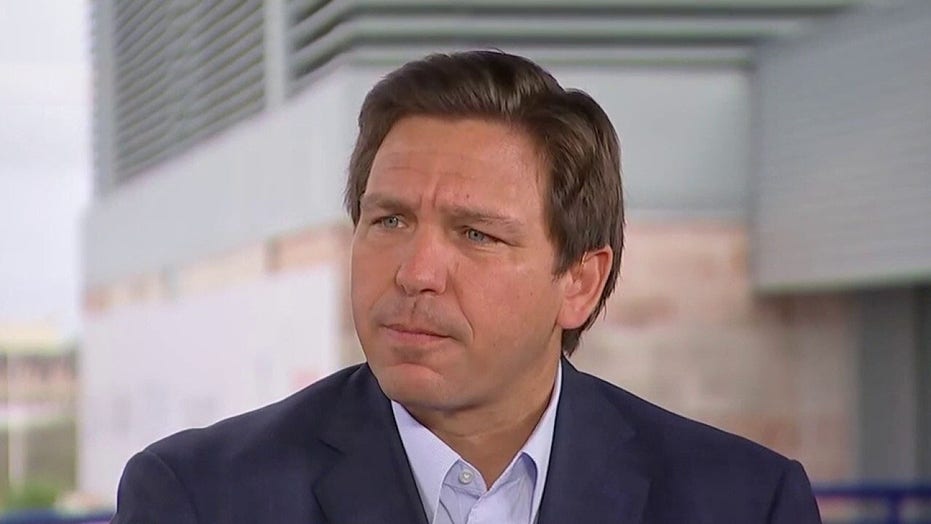 Gov. Ron DeSantis discusses his handling of the pandemic and previews the big game on ‘Fox &amp; Friends.’

“As other states have tried to lock people down, we’ve tried to lift people up,” DeSantis told host Will Cain in Tampa ahead of Super Bowl LV.

“You look around the country, they still are debating whether schools should be open,” he said “We’ve had schools open the whole year.”

“They talk about whether businesses should be open. Every business in Florida has a right to operate,” he continued.

“They talk about all these people unemployed. In Florida, every single person has a right to earn a living and our unemployment rate is lower than the national average, even though we are so tourism dependent [and] that market hasn’t recovered at all.”

The national unemployment rate edged down to 6.3% in January from 6.7% in December – well below the April peak of 14.7%, but about twice the pre-crisis level, the Labor Department said in its monthly payroll report, released Friday.

Florida’s unemployment rate stood at 6.1% in December, according to the Bureau of Labor Statistics. 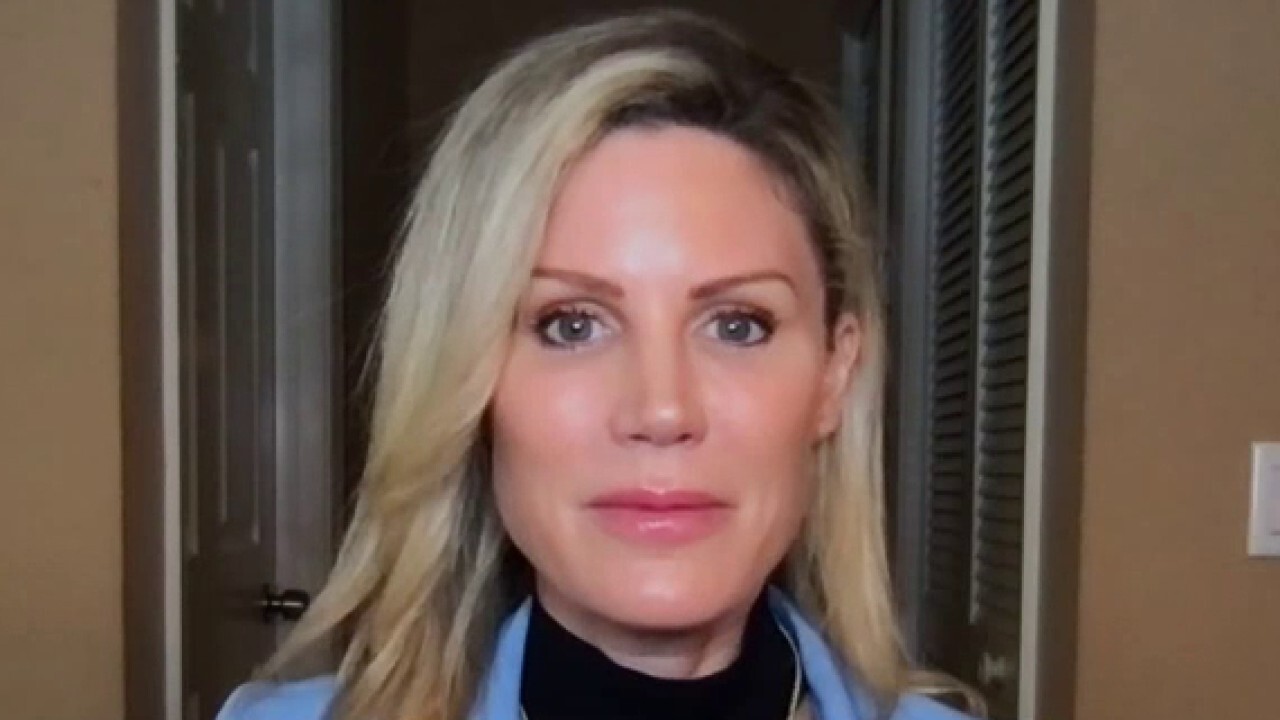 DeSantis also noted that Florida has “less COVID mortality per capita than the national average, 25 states or higher, so the lockdowns don’t work on their own, but they cause catastrophic damage to society.”

As of Sunday afternoon, Florida has reported nearly 1.8 million coronavirus cases and almost 27,600 deaths, according to data compiled by Johns Hopkins University.

Cain asked DeSantis to respond to the national media’s criticism of his handling of the pandemic.

“They have a partisan agenda and I think it was an election year. They did not want the president to carry Florida,” DeSantis responded.

DeSantis argued that the media’s narrative “is whatever helps them advance their political position” and that the facts don’t matter.

“They don’t care about the facts, in fact they will ignore facts that are inconvenient for their narrative and even concoct conspiracy theories,” he continued.

“But here’s the thing, people aren’t buying it because people vote with their feet and they are flooding into this state,” DeSantis added. “We have investment coming in, we have people buying homes like never before.”

According to a post-move customer survey conducted by United Van Lines, the nation’s largest household goods mover, between March and August 2020 there was a 4 percentage point uptick in actual moves to Florida from New York, New Jersey, Connecticut and Massachusetts, collectively, compared with last year.

United Van Lines previously told FOX Business that Florida was a top destination for people fleeing the Northeast, with moving interest to Florida from New York City up 10% year over year as of September.

DeSantis noted that “people are leaving every corner of the state” to come to Florida simply because schools are open and “we’ve had sports going on the whole time.”

“I have parents who have moved their kids to Florida because they didn’t want to miss football season, which they would have in some of these locked down states,” he said.

DeSantis then stressed that “people don’t buy” the “narratives that some of the corporate elite media try to sell.”

“And this is a perfect example because if people bought their narrative, you’d have people leaving here to go to these states that are supposedly doing so well,” he continued.