Rep. Michael Waltz, R-Fla., called Thursday for the Biden administration to maintain financial pressure on the Taliban following the permanent withdrawal of U.S. forces from Afghanistan.

Waltz, a former Green Beret and veteran of the war in Afghanistan, is one of several GOP lawmakers who has been critical of the Biden administration’s handling of the situation in Afghanistan. During an appearance on FOX Business Network’s "Kudlow," the Florida lawmaker argued that any effort to send humanitarian aid to Afghanistan would amount to a "backdoor ransom payment" to the Taliban.

"They’re going to backchannel humanitarian aid through nonprofits. As we all know, that will end up right in the hands of the Taliban," Waltz said. "They’re going to allow them access to their foreign currency reserves to the tune of billions, that are around the world."

The Biden administration froze $7 billion in Afghan government reserves held in U.S. banks last month following the Taliban takeover. Biden and other administration officials have pledged to continue sending humanitarian aid to the people of Afghanistan, though they have stressed that efforts will be taken to prevent the Taliban from accessing any funds. 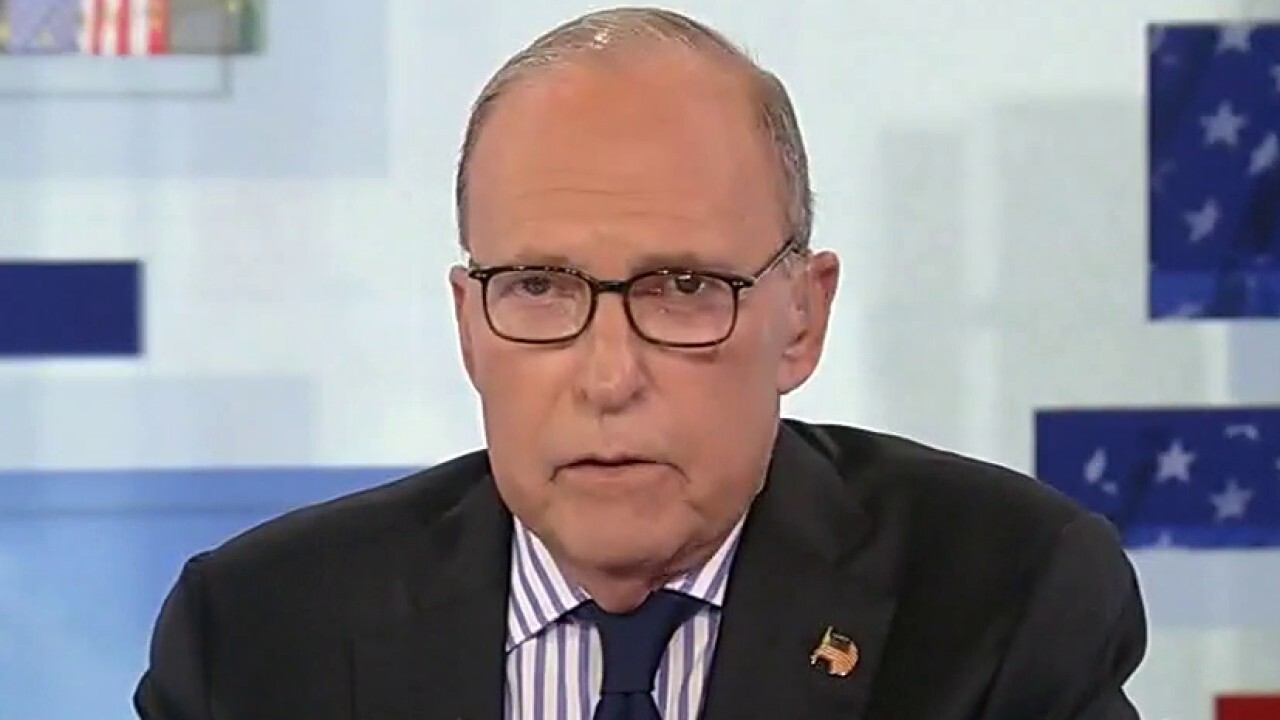 Kudlow: The Taliban has no interest in helping the US

To date, the Biden administration has not said if or when it could unfreeze access to the reserve funds.

"Any Central Bank assets the Afghan government have in the United States will not be made available to the Taliban," an administration official told FOX Business last month.

Waltz and other GOP officials are adamant that the Biden administration should not recognize the Taliban as Afghanistan’s legitimate government. Biden officials say the Taliban will be held accountable if they deviate from public pledges to uphold the rights of their citizens and allow free travel.

The Florida congressman warned against the notion that the Taliban could be relied on to keep the country free of terrorist groups that pose a threat to U.S. national security. He added that Biden gave the Taliban "leverage" by leaving some Americans behind during the withdrawal.

"I think they are sliding down the slippery slope of cooperating with the Taliban, of recognizing the Taliban and believing this false notion that there are good and moderate terrorists that will work with us against the bad terrorists," Waltz said.