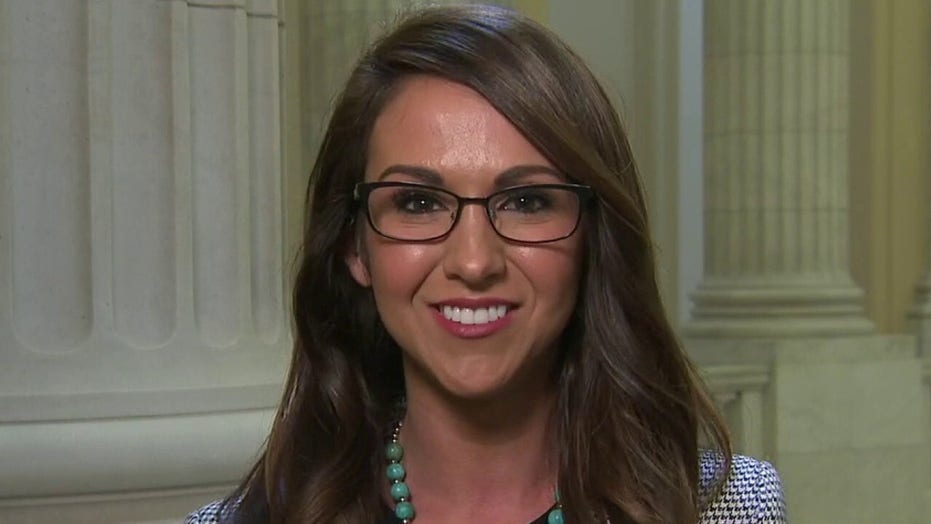 Colorado Republican Congresswoman Lauren Boebert reacts on ‘Fox &amp; Friends’ to backlash from her ad saying she will carry a gun in Washington, D.C.

Congresswoman Lauren Boebert, R-Colo., told "Fox & Friends" there is "no question" she will carry her Glock handgun in Washington, D.C., despite pushback from the chief of police.

"It's right there in our Constitution. It's an amendment to our Constitution, and there's an absolute uproar over people wanting to defend myself," the 34-year-old mother of four said.

"I mean, come on. I'm 5-foot, 100 pounds. I am now in one of the most dangerous cities in America. The violent crime rate here is 158% times the national average. I will be walking alone a lot," she said.

REP. LAUREN BOEBERT EXPLAINS WHY SHE PLANS TO CARRY IN CONGRESS IN NEW AD

"Just like I say in my ad, being a member of Congress is pretty basic. I don't go to work in an armored vehicle. I don't have personal police escorts. I am my own security here and my most basic right is my right to defend myself," Boebert concluded.

Metropolitan Police Chief Robert Contee III said during a press conference Monday that he will reach out to the Colorado lawmaker about her plans, noting he wants to ensure "she is aware of what the laws of the District of Columbia are."

"That congresswoman will be subjected to the same penalties as anyone else that’s caught on the D.C. streets carrying a firearm," Contee added. 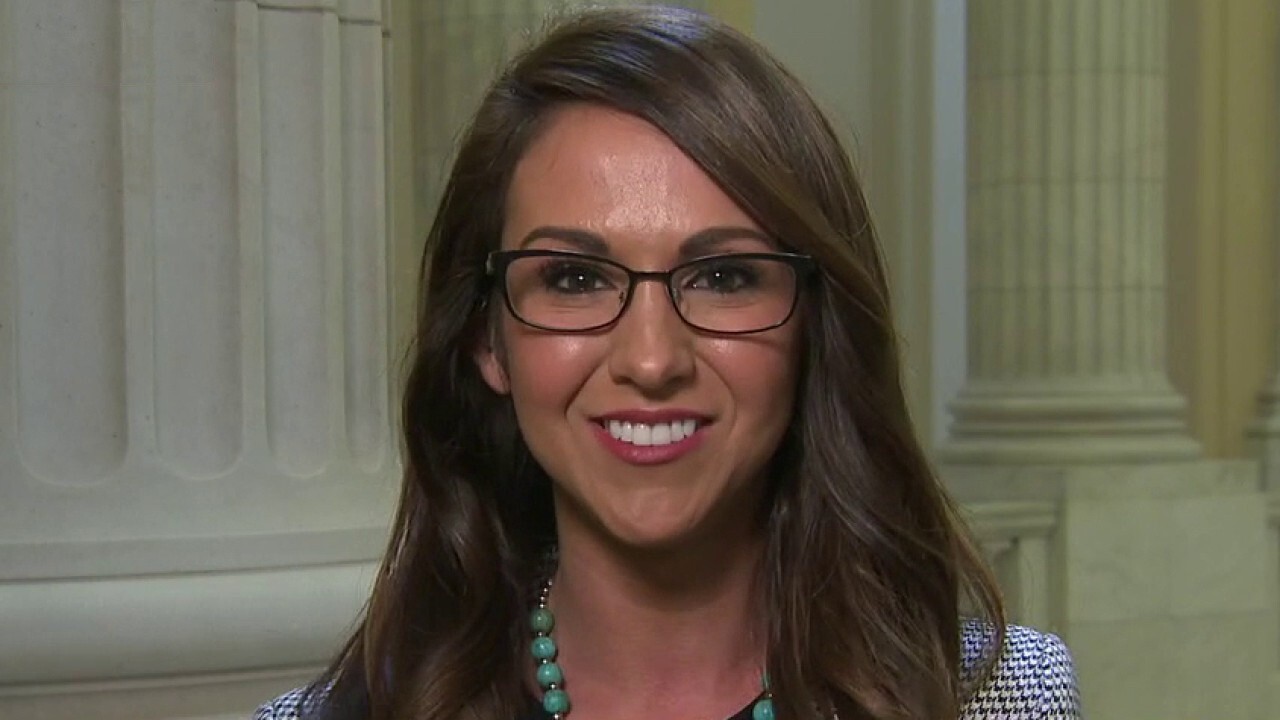 Boebert responded by saying "there's no question" she will be able to carry in the Capitol, noting the newly sworn-in police chief's "first order of business is to come after a 34-year-old woman who wants to protect herself in this dangerous city."

Boebert first took advantage of Colorado's open carry laws following a violent incident at her restaurant, Shooter's Grill. After waitresses at the restaurant asked if they could open carry as well, Shooter's Grill began mandatory training and target practice for all staff members.

"Educated, law-abiding gun owners are the safest people in America to be around. So when anyone comes in to limit my rights and safety of my family, I'll tell them exactly what this mom thinks," Boebert's ad concluded. "Not only is it my right, but it's a right I was sent here to protect from Rifle, Colorado. So if you see me in DC, say hi, you're safe with me."

The advertisement comes after Boebert wrote a letter to House leadership Friday, urging it to keep a 1967 rule that exempts lawmakers from a ban on firearms inside the Capitol building.

On Saturday, Boebert appeared to score a victory, as new rules unveiled by House Speaker Nancy Pelosi did not appear to include a proposed ban on firearms in the Capitol.