The decision, which was first reported by Medium's tech publication, OneZero, comes after Greenpeace, a non-governmental environmental organization devoted to environmental causes, published a report Tuesday condemning Google, among other tech giants, for "its existing involvement with oil and gas companies," and calling on the tech giant to "publicly commit" to end its contracts with those companies.

Google Cloud is an infrastructure and data-processing platform that is used by several industries to help different companies and businesses run their IT systems on the cloud, a Google spokesperson told FOX Business in a statement. But Google " will not … build custom AI/ML algorithms to facilitate upstream extraction in the oil and gas industry."

Google's revenue from oil and gas was roughly $65 million, which accounted for less than 1 percent of Google Cloud's revenues in that same period and those revenues decreased by 11 percent when overall Cloud revenue grew 53 percent," the spokesperson added.

"We are continuing to see great traction with renewable energy providers, many of whom inherently understand the benefits of the cloud in advancing their goals including AES Corporation, Veolia and Simple Energy," the spokesperson said. "We are building and sharing custom AI Models and Algorithms with several renewable energy companies and are also taking algorithms that we use to make Google’s own data centers highly efficient and providing them to make buildings more energy-efficient." 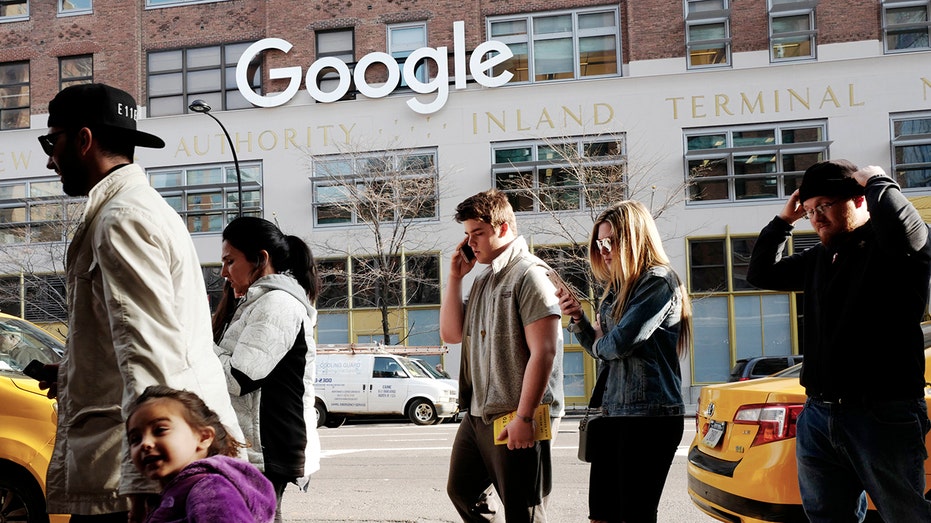 Google has been a carbon-neutral company since 2007, and 2019 marked its third year matching 100 percent of its electricity consumption with its renewable energy purchases. It is the largest buyer of renewable energy products in the world.

The tech giant has a goal to reach completely carbon-free energy on a 24/7 basis in the coming years, according to a blog post.