GOOGLE Maps is rolling out a new feature to help high street shoppers ahead of the holiday season.

The tool is rolling out worldwide this week and helps you avoid gift-hunting crowds while you're out and about by avoiding areas with heavy foot traffic. 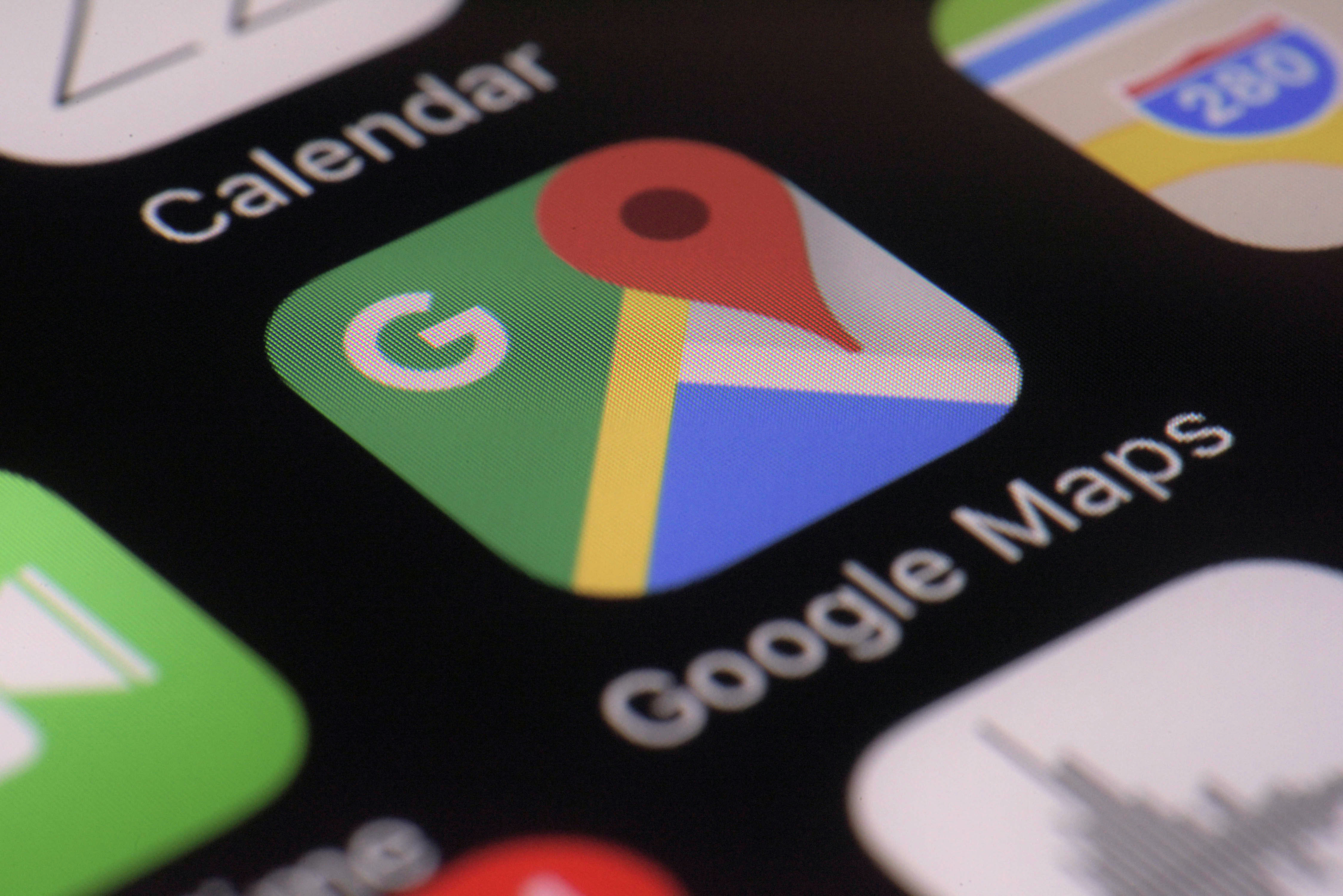 Called "Area Busyness", it was announced by Google in a blog post on Tuesday.

The feature is designed to "help you instantly spot when a neighbourhood or part of town is near or at its busiest", the search giant said.

Area Busyness works by pulling location data from people's phones and pooling user-submitted reports of how busy an area is.

If a street is crowded, a yellow "busy area" label appears over it to warn you that you might encounter crowds.

It works a lot like Google's live busyness tracker for specific destinations – such as restaurants or train stations – but for areas of a town or city.

If you want more info, you can tap on a neighbourhood to see how busy it is at different times of day.

Google said the labels will be able to both let users avoid crowds and hunt them down if they're seeking a lively atmosphere.

"Say you’re not a fan of crowds — just open Google Maps to see places to avoid, like the area near a holiday fair," the US tech titan wrote.

"And if you’re travelling and want to check out some of the more popular areas in town, you can easily pinpoint which neighbourhoods are lively."

The feature is rolling out now to the Google Maps app on iOS and Android.

It's one of a number of new tools added to the app in the run-up to Christmas.

In its blog post, Google also announced the rollout of a new “Directory” tab that provides information on stores inside locations such as airports and malls.

The firm is also expanding its restaurant reviews in the US to include the average price of a meal and more.

In other news, the UK is fighting an epidemic of hack attacks targeting consumers and businesses, according to officials.

NASA has slammed Russia after a missile it fired into one of its own satellites forced the space station to perform an emergency swerve.

A 75-year-old Brit has told of his anger after scammers on WhatsApp fooled him into sending them hundreds of pounds.

Google Chrome users are being warned to delete the browser amid fears highly sensitive data is being harvested.