Gooden told “America’s Newsroom” that one of several bills will bar companies with a market cap of more than $600 billion from anticompetitive mergers since giants like Google, Amazon, and Facebook don’t traditionally play well with others.

The debate on Big Tech monopolizing U.S. markets has been a largely “rare” bipartisan issue in Congress, the Republican explained, regardless of the recently-widened division between right and left. 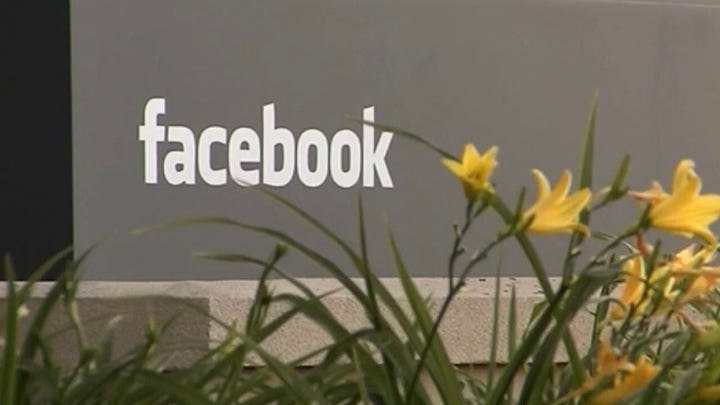 “One of the things that Democrats and Republicans, I believe, can agree on is that these large, Big Tech companies that are controlling our way of life need to be stopped, need to be reined in,” he said. “And that the American people are pretty much on board.”

“Whether you’re a Democrat or Republican, you’re just not excited about one company controlling every piece of data as respects your life.”

Gooden disagreed with assumptions that these Big Tech behemoths would become stronger if broken up and countered that the immense power they already hold dominates product lines and take over other businesses.

“The current path of doing nothing is not really helping,” he said. “I am tired of companies like Facebook and Twitter and Google controlling speech, controlling elections and I think the American people are as well.”