ONE year after it was first announced, Sony Santa Monica finally gave us our first look at God of War Ragnarok.

But the post gameplay character art reveal hasn't been received well by some parts of the community, with the game's incarnation of Thor drawing criticism for his hefty build. 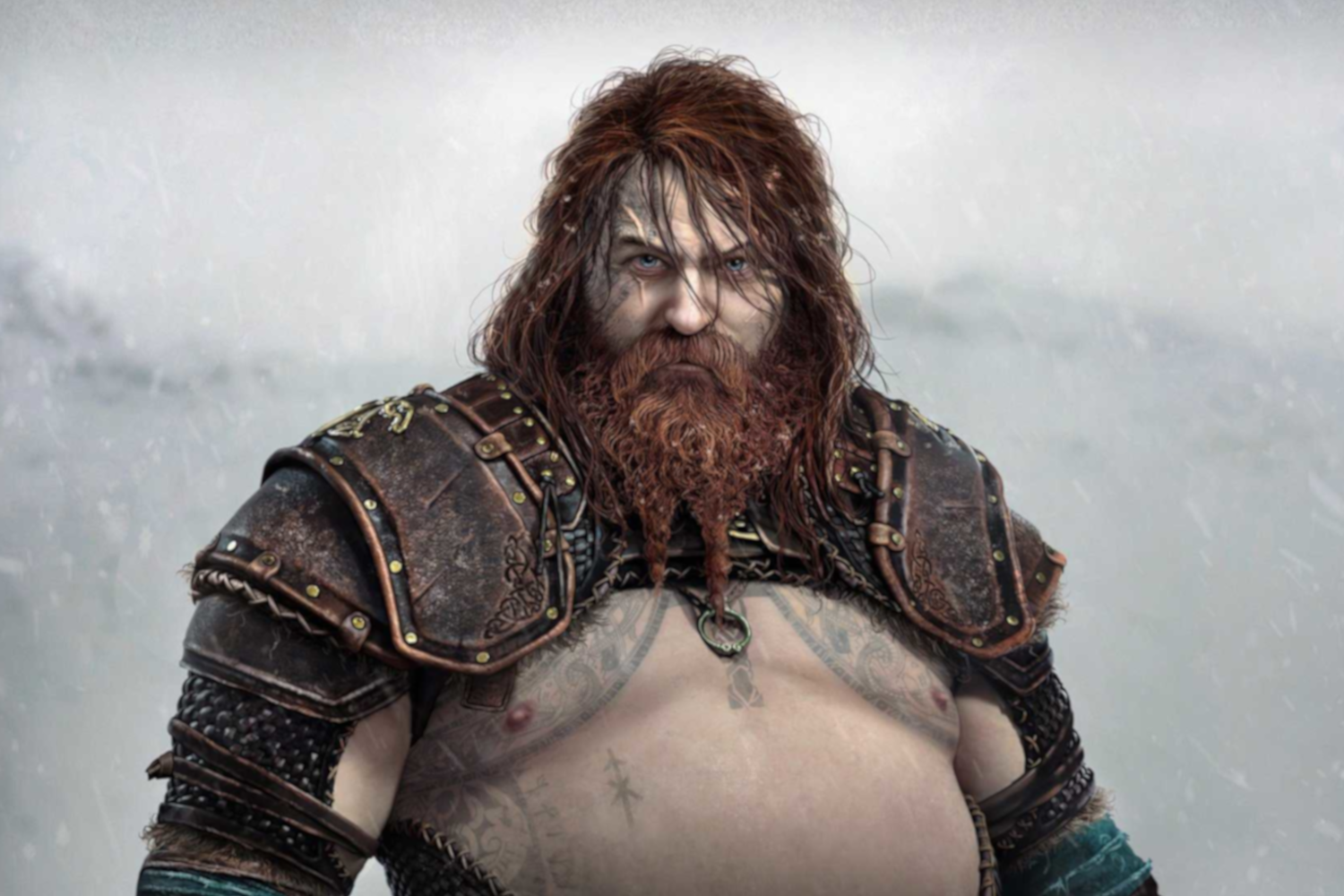 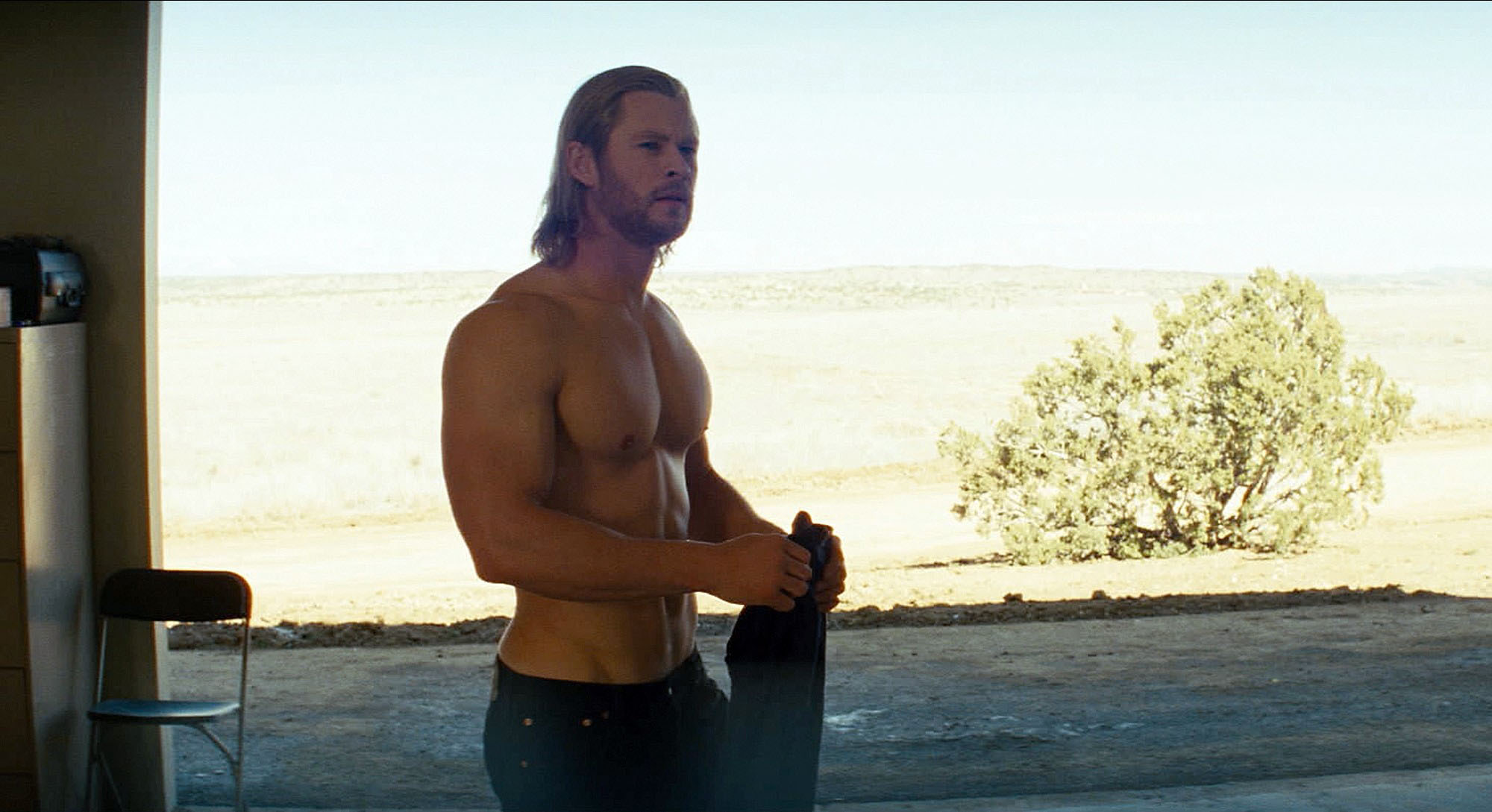 We got to see a slew of trailers during the PlayStation Showcase, including the God of War sequel, which is coming to PS4 and PS5 next year.

While Thor was merely teased in the trailer, he was unveiled after the reveal and immediately ignited a discourse online.

Female characters often come under scrutiny if they deviate from certain beauty standards.

The Last of Us Part 2's Abby was ripped apart for her physique, with people calculating her post-apocalyptic caloric intake versus a hypothetical exercise regime.

The conclusion, of course, was that her somewhat muscular body was 'unrealistic'. Because math. And now Thor is under the gun for not sporting a perfectly chiselled six-pack.

I don't know whether to be disappointed or relieved to know that it's not just female characters being subjected to this nonsense, but here we are again.

Some people aren't happy that his build reflects a strongman type, rather than an MCU superhero on a diet of chicken and broccoli who works out to the detriment of everything else.

If you haven't seen It's Always Sunny's Rob McElhenney talk about getting jacked yet, you should – but he sums it up perfectly.

"If you have a job…quit that. Do you like food? Forget about that because you're never going to enjoy anything you eat. Alcohol, sorry – that's out."

That's before he reels off his actual regime, and we all know Thor isn't about to stop quaffing beer and feasting on roasted limbs of giant animals anytime soon.

Thor ended up trending on Twitter, but happily, a swell of support and adoration for the God bod has taken over.

"This is literally Thor. He is not a chiselled Chris Hemsworth with blonde hair," tweeted one user.

"This is literally what Thor is supposed to look like…. Stop watching too much Marvel," said another.

"When God of War: Ragnarok's Thor dropped, the main people dunking on it were straight dudes," added comedian, actor, and writer, Ify Nwadiwe.

"Yet when women talk about the media's body standards dudes always trip over themselves to mention 'male buff body types' being forced on them, but look who's upholding those standards."

A helpful infographic also made its way into the fray, which you can check out below.

Ultimately, this dialogue is tired already. We've had decades of it aimed at female characters and it needs to end.

Thankfully, the rest of the community has rallied around to support Sony Santa Monica's vision for the god of thunder.

It's time to accept that God of War Ragnarok's Thor doesn't look like Chris Hemsworth, and that's actually a good thing. 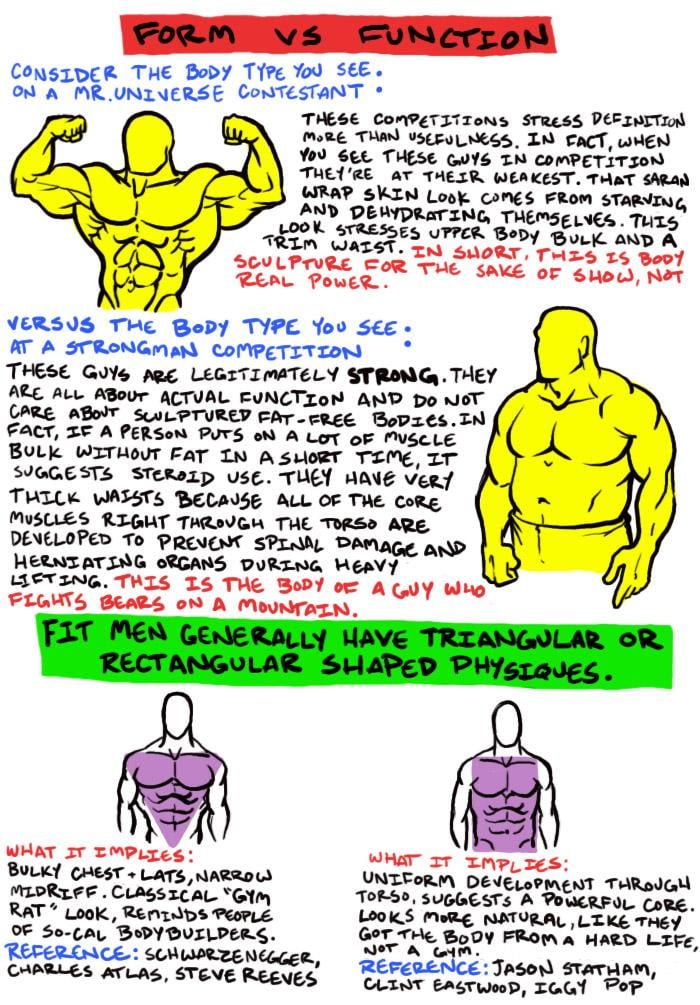 In other news, this weekend's going to be a busy one with the Call of Duy: Vanguard PlayStation beta weekend.

Meanwhile, Fortnite Operation Sky Fire will take us to the end of Season 7 on Sunday.

You can read up on Fortnite Season 8 and what to expect once you've taken part in the one-time event – there's no replays, so don't miss it!