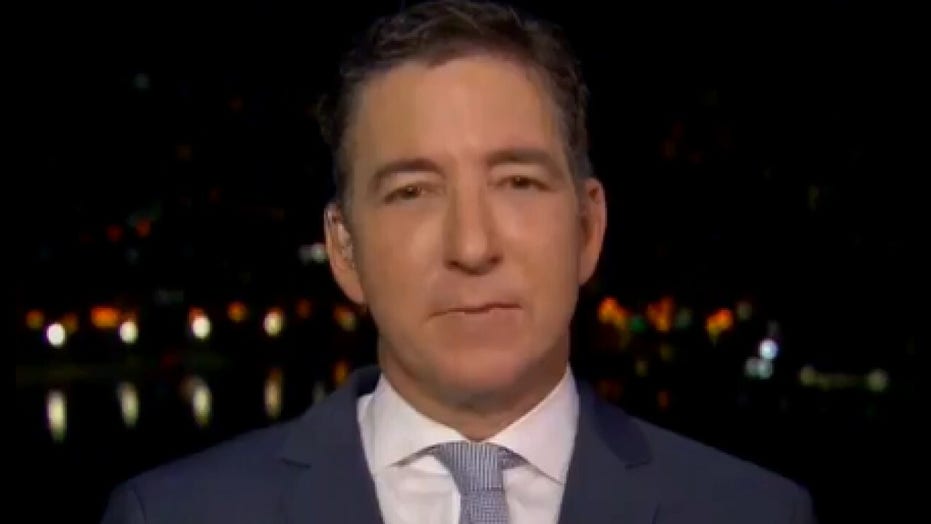 Journalist Glenn Greenwald called out U.S. officials on “Tucker Carlson Tonight” Thursday for not doing everything they can to deescalate the “dangerous” situation between Russia and Ukraine.

GLENN GREENWALD: One of the most striking things is this immediate climate that has arisen where there is a lockstep, unified script that everyone is required to follow, and if you don’t, you get accused of being a traitor to the United States or an agent to the Kremlin. One of the things most remarkable about this is what you are not allowed to say now is something that people at the highest levels of the U.S. Government have said for many years. For example, the idea that it is incredibly provocative … to expand NATO up to Russian borders is something that if you say now, both to identify the cause of the tensions, but also as a way out of this war … you get accused of being a Putin spokesman.

This is an incredibly dangerous war. There are two countries with the largest stockpiles on the planet on opposite sides. And this follows five years of extreme hostility created in Washington due to Russiagate and other things that demanded we not even talk to Russian diplomats, and we treat them as this grave threat.  It’s an incredibly dangerous situation. We should have done everything we could to avert the war and should do everything now to try and diffuse it.  And so, if all we have to do … is promise that NATO will never expand to Ukraine … why aren’t we doing that? 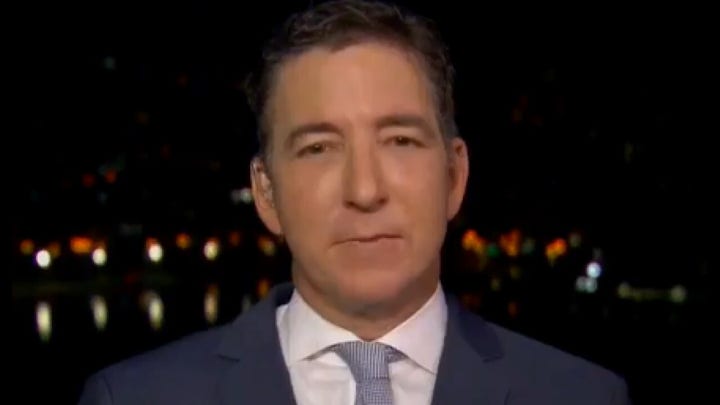