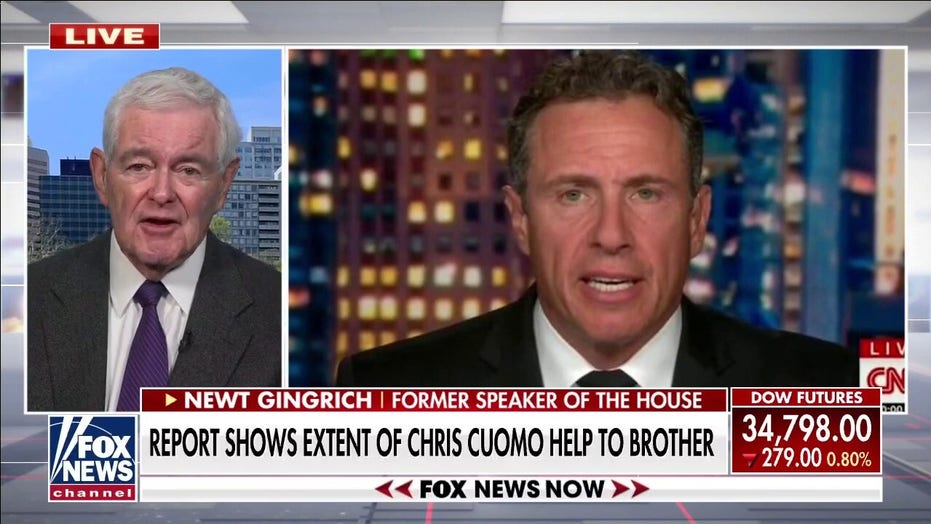 Gingrich on Chris Cuomo helping brother amid scandals: He’s got to go, he lied to his viewers

Fox News contributor Newt Gingrich told “America’s Newsroom” on Tuesday that CNN’s Chris Cuomo “has got to go” after a new report revealed the extent to which he went to help his brother, former New York Governor Andrew, during his scandal probe.

NEWT GINGRICH: The fact is, by any reasonable journalistic standard, Chris Cuomo has to go. First of all, because he lied to his viewers… If he said to his viewers I’m doing everything I can to help my brother, he is my brother and I’m going to recuse myself on air and not talk about it and you all know I have a bias, he would be fine. And the fact that he happened to use every asset he had to help his brother, would be fine… I think the clincher is he directly lied to the viewers on CNN, and I think it’s pretty hard for CNN to tolerate that and keep him on. Again, senior management of these big corporations make lots of decisions that you and I would be surprised by. 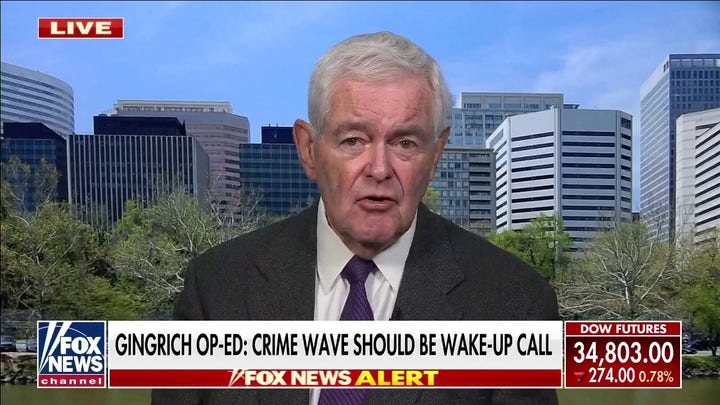