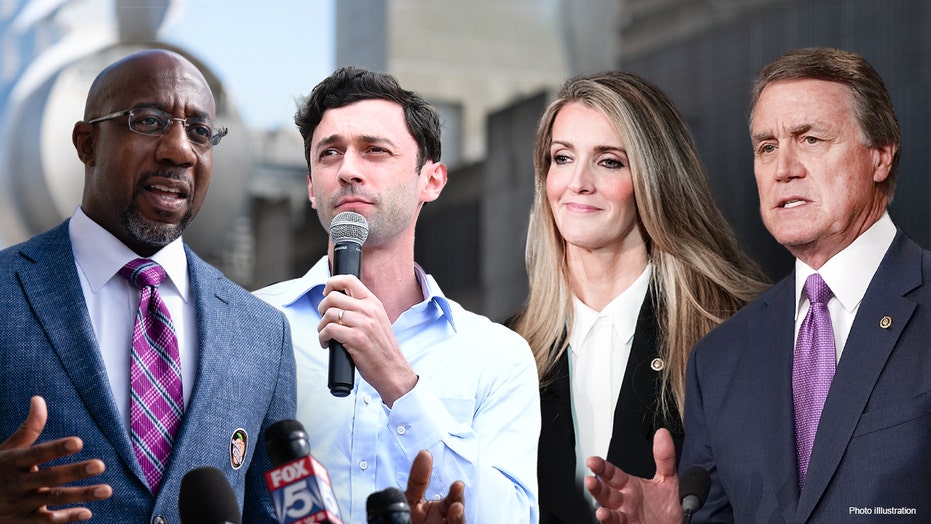 At least 3 million people have already cast early votes in the Georgia runoff elections, in what has been a 2-month sprint that will likely determine which party gets the majority in the U.S. Senate.

Those numbers were more than half of the record-setting 4.9 million total voters in the state who cast in the general election.

Both Georgia Senate seats – and control of the chamber – will be up for grabs on Tuesday as Sens. David Perdue and Kelly Loeffler aim to hold off Democrats Jon Ossoff and Raphael Warnock. 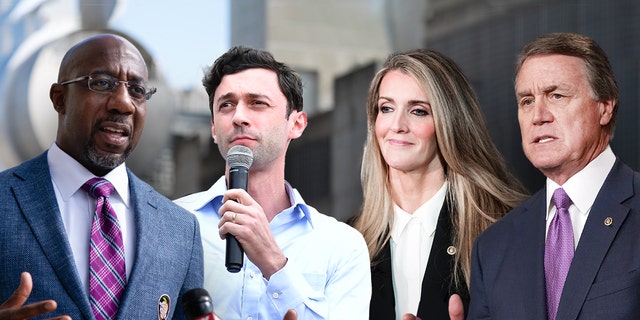 The runoff elections have gripped national attention and were necessary after no candidate won more than 50% of the vote in the Nov. 3 election.

Democrats are optimistic based on early-voting numbers. Figures showed that Black voters made up a larger percentage of the early-voting electorate than in November’s general election.

Meanwhile, hundreds of millions of dollars have been spent on ads in what are likely to be two of the most expensive months of nonpresidential politics in American history. If Republicans win one or both of those seats, the party will retain a slim majority in the Senate.

With Democrats already having control of the House and the White House after November's election, Loeffler told "Fox News Sunday" that Democratic victories this week would result in drastic changes in Washington.

"It's a choice, it's a stark contrast between the freedoms — our way of life here in Georgia — or socialism, government control," she said. "We know the agenda of the left because Chuck Schumer told us he was going to take Georgia and then change America. And we know that radical agenda is not just high taxes, open borders, defunding the police, government-run health care, but he has radical candidates in this race, his agents of change."

Loeffler said President Trump "knows exactly what’s on the line on Tuesday." Both Trump and President-elect Joe Biden will travel to Georgia on Monday and make one final push in the state's runoff elections.