George state Rep. David Clark was reportedly booted from the House Chamber on Tuesday for allegedly refusing to get a COVID-19 test.

Georgia Speaker David Ralston said he ordered George State Patrol officers to escort Clark of the state Capitol because he would not follow the bi-weekly testing requirements, Atlanta’s Fox 5 reported. 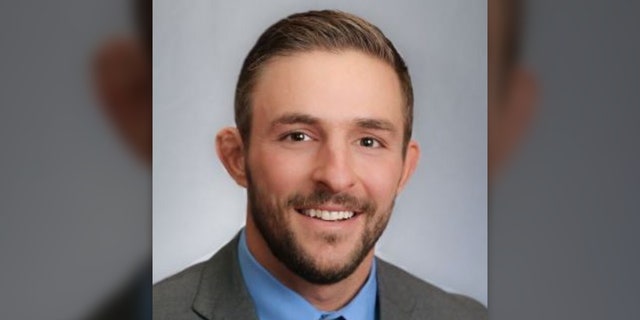 All state lawmakers and their staff are required to get COVID tests twice a week during this session. A spokesperson for Ralston said Clark was “advised numerous times about the requirements and had refused to be tested at any point during this session.”

The spokesperson said Clark will be allowed to return to the Capitol “upon complying with the policy for” everyone’s safety.

Clark said upon arriving at the chamber he was “prepared to follow the required protocols by wearing a mask … having my temperature checked upon entry, and social distancing.”

He said he could not “in good conscience watch expensive tests that should be given to Georgia citizens who desperately need them be wasted for nothing more than political optics at the Capitol.”

Still, Ralston’s move received bipartisan support from lawmakers. A joint statement from Republican House Majority Leader Jon Burns and House Minority Leader James Beverly applauded the efforts of Ralston “to preserve and protect the health and safety of the members and staff of the House of Representatives and all those who enter the doors of the Georgia State Capitol.”

Writing on Twitter, Democratic Rep. Scott Holcomb said it was “absolutely necessary” for state lawmakers to get COVID-19 tests because they are indoors and “can’t always social distance.”