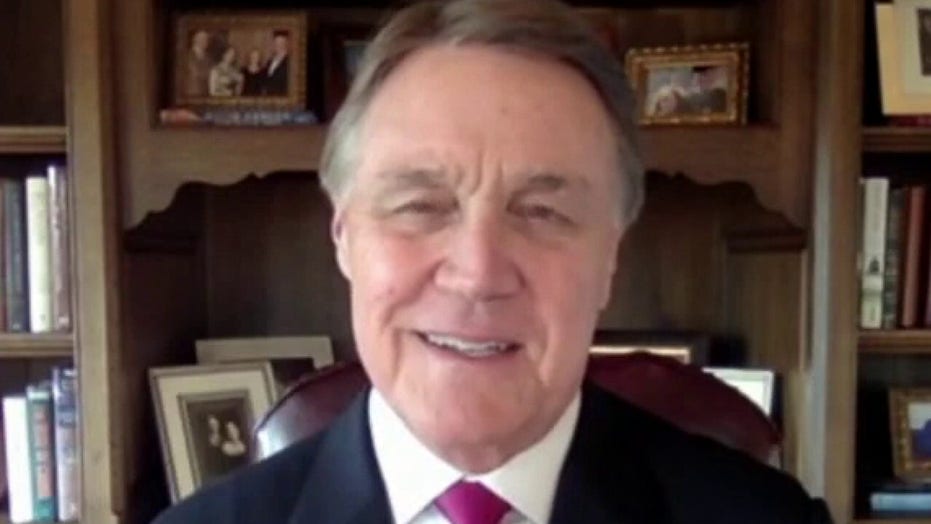 David Perdue: Democrat rhetoric on Georgia voting law is ‘all about power’

Perdue, who was narrowly defeated by now-Democratic Sen. Jon Ossoff in last January’s Senate runoffs, was recruited by former President Donald Trump to oust Kemp over his refusal to help the then-president’s efforts last year to overturn the election results in Georgia.

Sources told Politico that Perdue expects to receive further fundraising and endorsement support from Trump ahead of the Georgia Republican primary. He intends to make his announcement Monday via video and file his paperwork at the same time, the report said.

“The man who lost Republicans the United States Senate and brought the last year of skyrocketing inflation, open borders, runaway government spending, and woke cancel culture upon the American people now wants to lose the Georgia governor’s office to the national face of the radical left movement,” Hall said. “It may be difficult for David Perdue to see this over the gates of his coastal estate, but Joe Biden’s dangerous agenda is hitting hardworking Georgians in the wallet and endangering their livelihoods – and we all have David Perdue to thank for it. 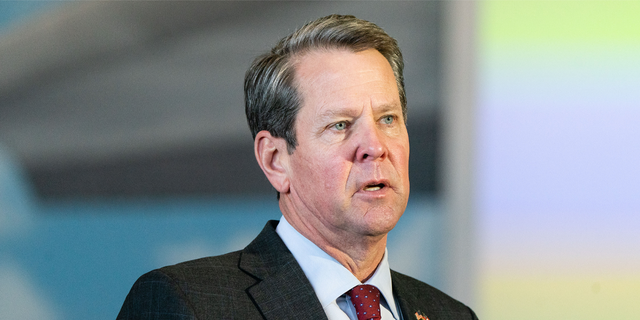 Brian Kemp, governor of Georgia, speaks during a news conference at a mass covid-19 vaccination site at the Delta Flight Museum in Hapeville, Georgia.
(Elijah Nouvelage/Bloomberg via Getty Images)

“Perdue’s only reason for running is to sooth his own bruised ego, because his campaign for U.S Senate failed to inspire voters at the ballot box – twice,” Hall added.

The announcement sets up for an epic GOP civil battle in Georgia, where President Biden edged Trump by a razor-thin margin. The winner will face likely 2022 Democratic nominee Stacey Abrams, who narrowly lost to Kemp in 2018.