ARTIFICIAL intelligence has helped to solve a 50-year-old riddle that could lead to faster virus treatments and medicinal discoveries.

The ‘protein folding problem’ has baffled scientists for decades because there are so many different types of proteins and they can be found in all living organisms. 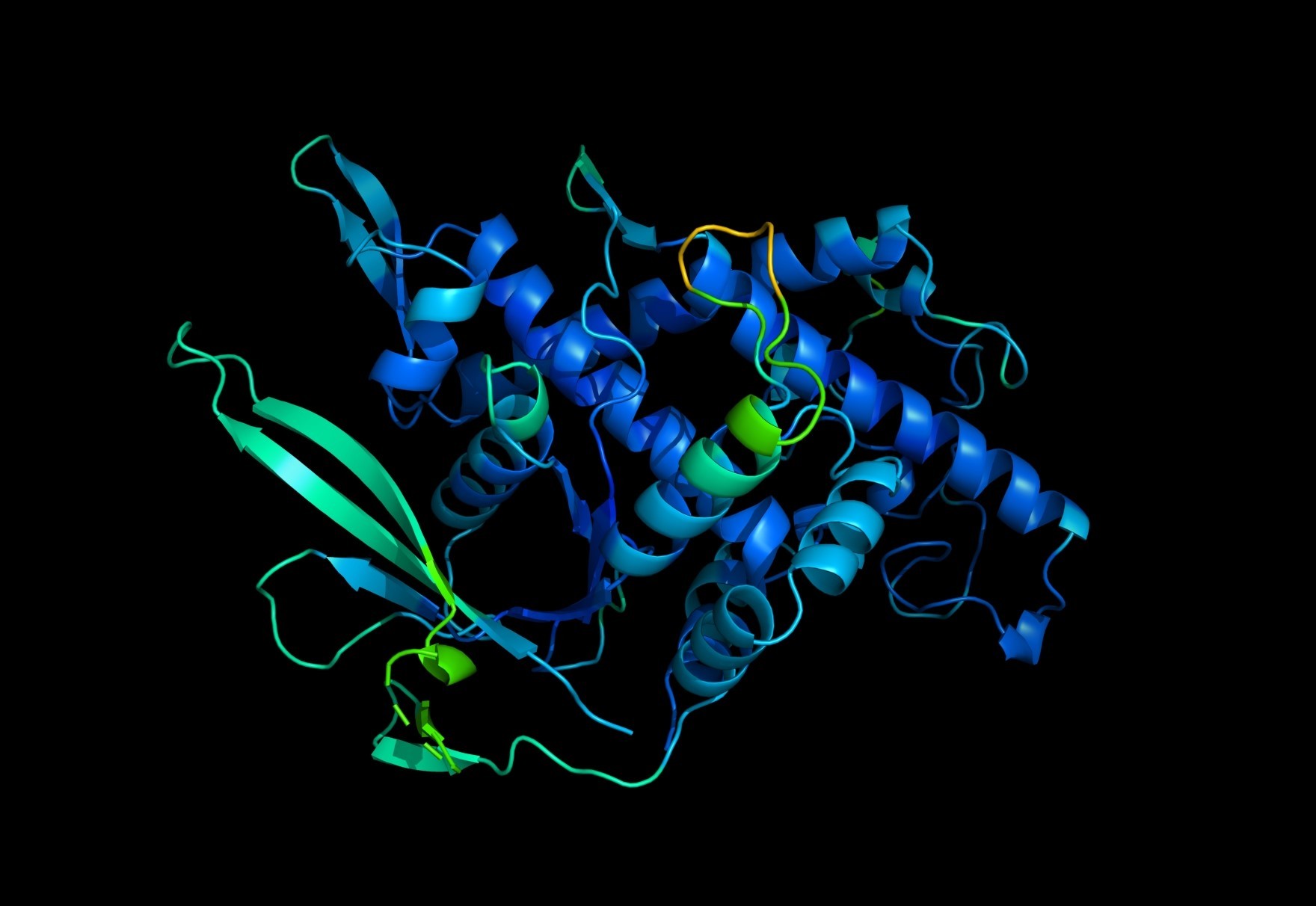 Coronavirus is related to the way proteins function as well as other diseases like dementia and cancer.

A big problem with proteins is the fact its very difficult to map out their 2D structures.

Google-owned artificial lab DeepMind is now claiming its AlphaFold program has solved the issue and can predict many protein shapes.

This is a very impressive achievement considering there is around 200 million known proteins in the world. 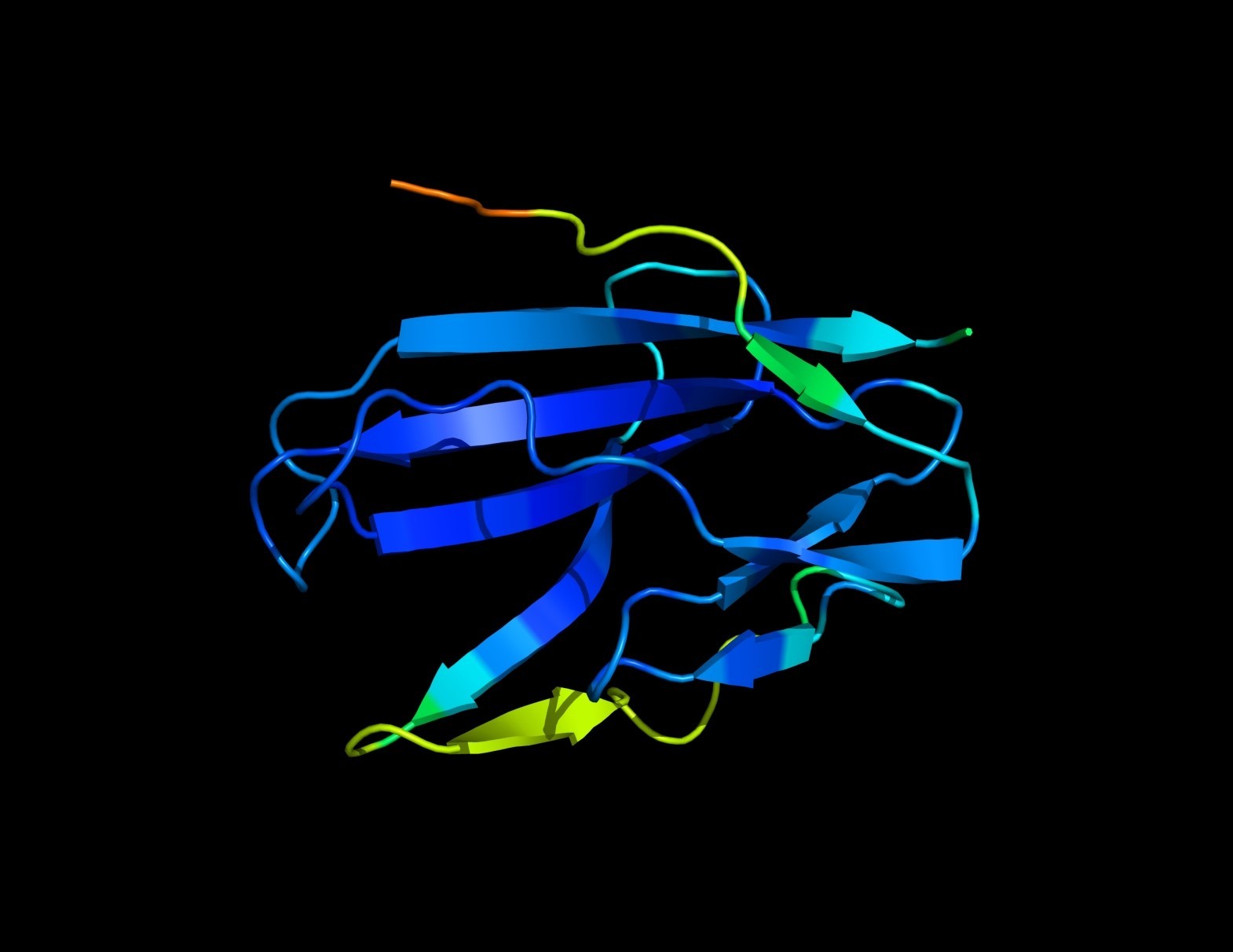 The London-based AI company says its system can identify a protein shape in a matter of days.

Scientists from the 14th Community Wide Experiment on the Critical Assessment of Techniques for Protein Structure Prediction (CASP14) also worked on the project.

They've been trying to solve the protein riddle since 1994.

Chair of CASP14 Dr John Moult said: "Proteins are extremely complicated molecules, and their precise three-dimensional structure is key to the many roles they perform, for example the insulin that regulates sugar levels in our blood and the antibodies that help us fight infections

"Even tiny rearrangements of these vital molecules can have catastrophic effects on our health, so one of the most efficient ways to understand disease and find new treatments is to study the proteins involved.

"There are tens of thousands of human proteins and many billions in other species, including bacteria and viruses, but working out the shape of just one requires expensive equipment and can take years."

The scientists have said there is still more work to be done and will be submitting a paper containing their current research for review.

Their findings could go on to change scientific research as we know it.

What is artificial intelligence?

In other news, the US Army is said to be spending millions on neuroscience that could lead to 'telepathic' soldiers.

Scientists have suggested permanently dimming the Sun to save South Africa from deadly dry spells.

And, the human ageing process has been reversed in a ground-breaking study, scientists have claimed.

What do you think of Google's problem solving AI? Let us know in the comments…