HAVE you ever accidentally closed all of your tabs on Google Chrome and wanted to recover them? It’s incredibly easy with this quick hack.

The hack was brought to the masses earlier this year via TikTok, after a user, who goes by the handle @Cynthiaisdead, released a video that detailed the process. 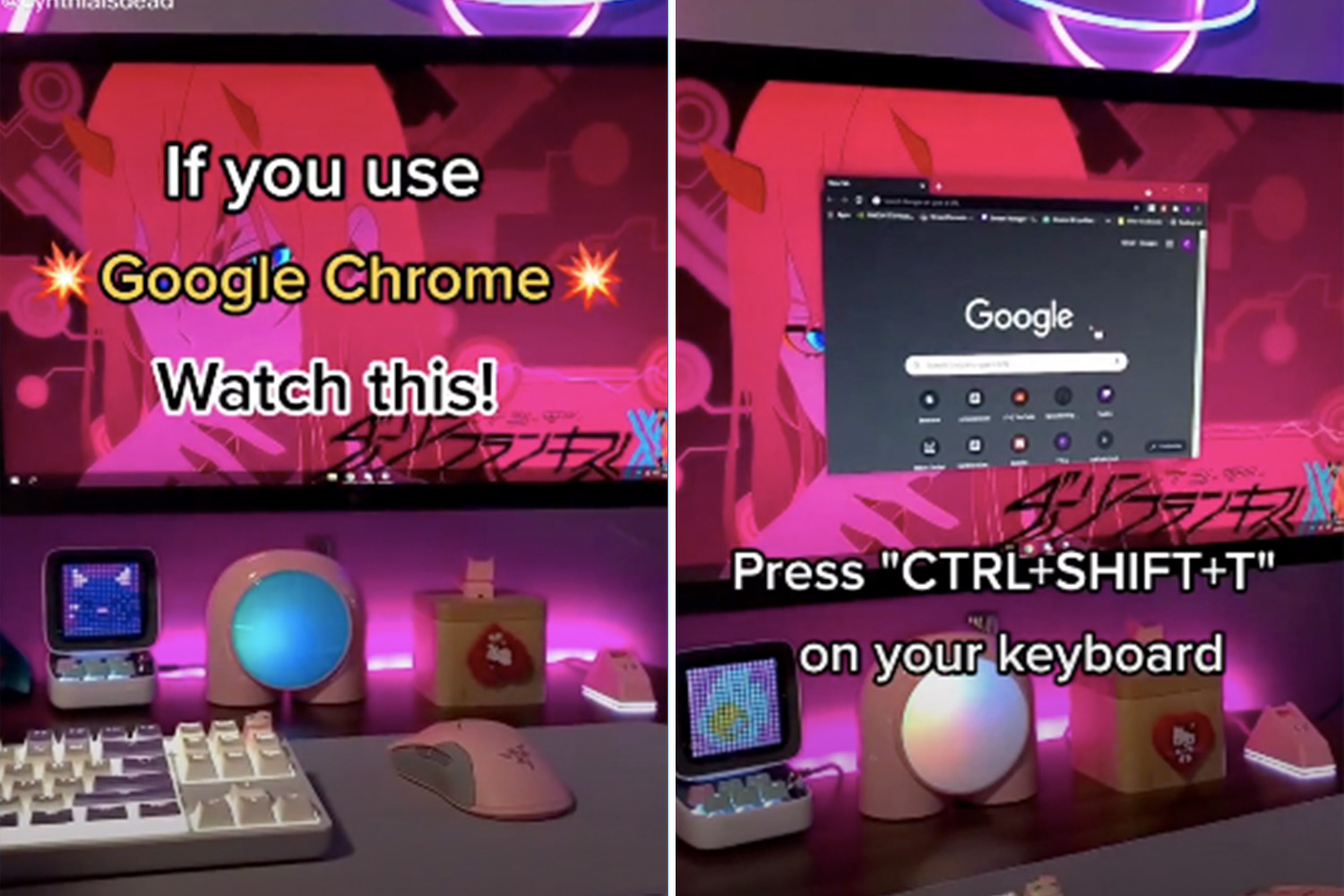 In the video, which has garnered more than 146,000 likes since going live, the TikToker showed the trick in a simple way.

The creator, who boasts an impressive 6 million likes across their content, closed all of their tabs on Google Chrome at once and then reopened the browser.

They then clicked on the browser and pressed the control, shift, and T keys on their keyboard at the same time.

The simple combination of keys recovered all of their closed apps.

The TikTok video, which implored Google Chrome users to "watch this!" in the caption, also received more than 1,800 comments.

Some of the commenters under the post seemed unfazed by the hack, with one user who goes by the handle @Varnix asking “How do people not know this?” 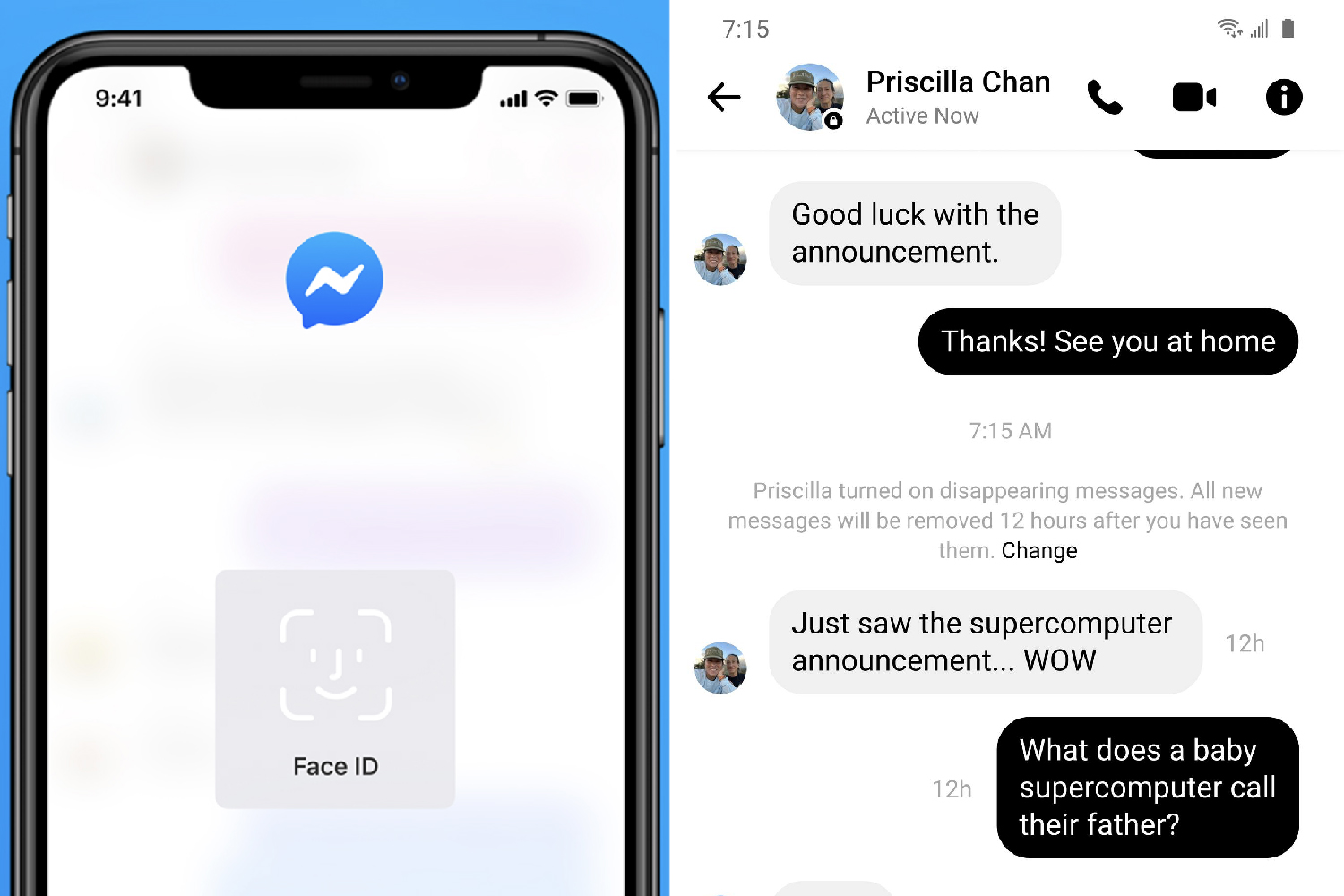 Several other TikTok users joked in the comments section that they did not want their mothers to find out about this hack.

While @Cynthiaisdead's method is certainly an easy way to reopen closed Google Chrome tabs, it's not the only way.

Another method to recover lost tabs on the popular browser includes right-clicking on the tab bar and then selecting “Reopen closed tab” from the popup menu.

Both approaches will open the previously closed tabs in the order they were closed.

However, it's important to note that these hacks specifically work for Windows and Linux systems.

If you are using a Mac, then you must click on the command, shift, and T keys on your keyboard to yield the same results, according to Google's Workplace Learning Center.

Similarly, if you are using a Mac and want to try another method, then you can press on "File" from your computer's main menu.

You can then hit "Reopen closed tab" as many times as you need, depending on the number of tabs you wish to recover.

A third method, which is especially helpful for those who need to go back a bit further than their recently closed tabs, is to check your Google Chrome history and manually open old pages, assuming you were not in incognito mode.

This approach will work on any computer system.

In other news, iPhone owners are being urged to change their settings in order to protect their texts from snoopers.

And, we rounded up 13 common toaster mistakes.