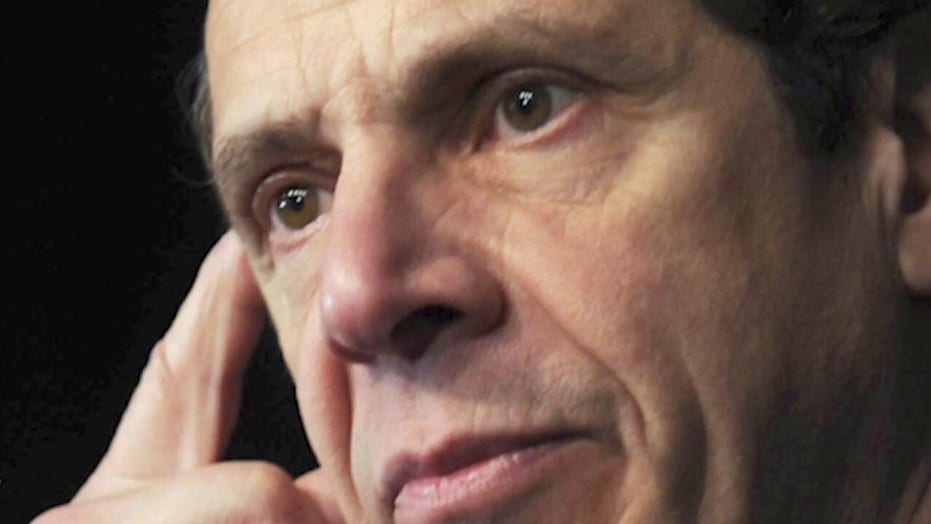 New York Democrats appear “to be going after each other more than the royal family at this point,” Rep. Matt Gaetz, R-Fla., told “Hannity” Friday after Sens. Chuck Schumer, D-N.Y., and Kirsten Gillibrand, D-N.Y., called for Gov. Andrew Cuomo to resign over sexual misconduct allegations.

“”It’s not good,” Gaetz told host Sean Hannity. “As a New York Democrat, when you lose Schumer, when you lose AOC [Rep. Alexandria Ocasio-Cortez], when you even lose [Rep.] Jerry Nadler, for goodness sake …”

Gaetz explained that when the mainstream media was trying to “smear” then-President Trump, they needed a strong opposition figure to tout. Joe Biden, he said, was “at naptime in his basement,” so the alternative was the high-profile Cuomo.

“They built Cuomo up like this Great Oracle of Response to the coronavirus, when the reality is… killing 15,000 people in the state of New York should be impeachable.”

Cuomo, a three-term governor in a state without gubernatorial term limits, has enjoyed a veto-proof Democratic legislative majority in Albany since the 2018 elections.

“Republicans have no power in this state,” Hannity said while discussing the calls for Cuomo’s ouster. “It’s fascinating that this is all Democratic Party-driven.”

Gaetz then took the opportunity to say that fellow “Hannity” panelist Rep. Lee Zeldin, R-N.Y., would make a fitting replacement for Cuomo.

Zeldin, of Suffolk County, announced last week he is actively exploring a run for governor in 2022.