Can populists and progressives form ‘alliance’ in next Congress?

An unusual and seemingly unlikely coalition of progressive Democrats and populist Republicans could form an alliance to be reckoned with in the new Congress next year, Rep. Matt Gaetz, R-Fla. told "The Ingraham Angle" Wednesday.

"I figure it took the establishment of both parties to get us … in multiple wars. Why not work together across the aisle to get out of them?" Gaetz told host Laura Ingraham. "And I also think there's a generational piece here. Young people are weary of these wars. They've been going on almost all of our adult lives, and I think that perhaps generationally, we may be able to bridge some of those divides."

On Tuesday, progressive Rep. Ro Khanna, D-Calif., mentioned Gaetz to Ingraham as a potential kindred spirit on issues like China.

"If you view China as our biggest strategic competitor in the 21st century then these policies aren’t what’s going to allow America to win and compete …" Khanna told Ingraham of president-elect Joe Biden's potential policies. "This is really not partisan. It's about making sure America leads the 21st century." 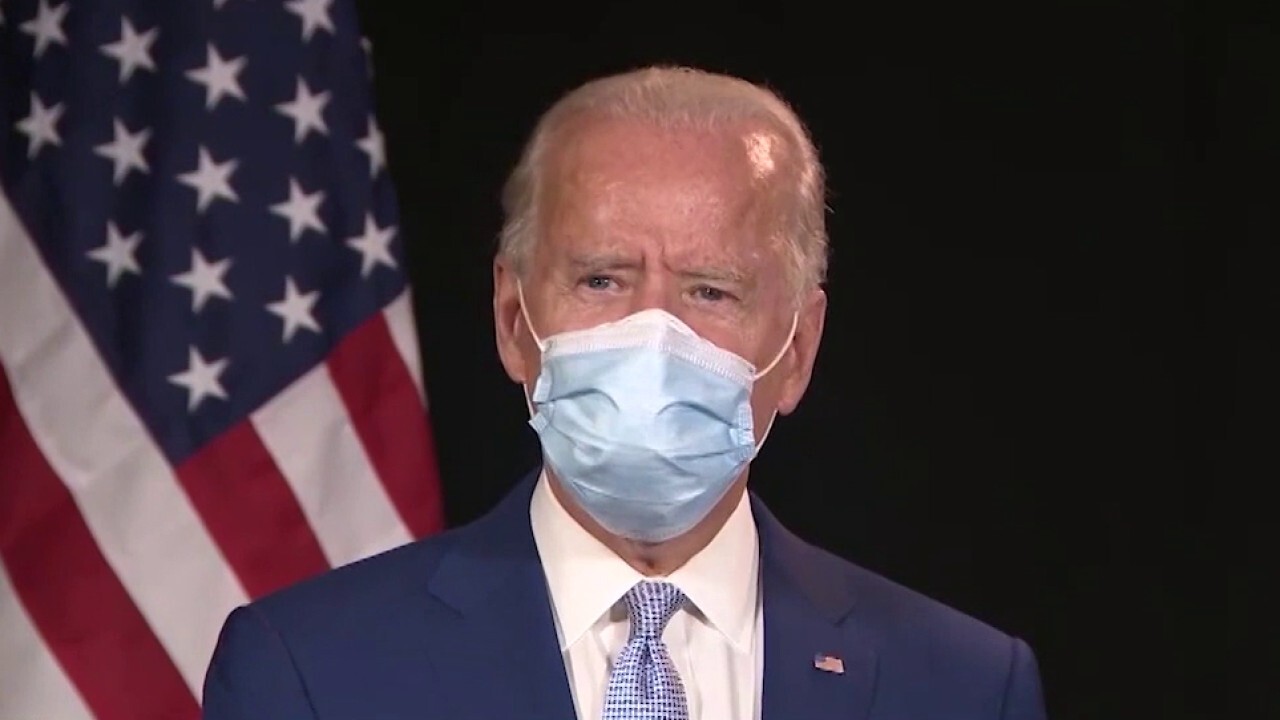 "How big of a coalition could you guys form on these key issues [like] trade [or] on the war stuff … How influential could you all be?" Ingraham asked Gaetz Wednesday.

"I believe that the coalition will be larger in the next Congress than in the last Congress, based on the influence that Donald Trump has had on the Republican Party and on the types of candidates that he has inspired to run for Congress," Gaetz answered. "Remember, I mean, we are a coalition that lost in this last round of national defense authorization discussions because the pro-war Democrats work together with the neoconservative Republicans like Liz Cheney [R-Wyo.], and while Ro Khanna and Tulsi Gabbard [D-Hawaii] and I offered resistance to the endless wars, that we did not prevail in that endeavor."

Gaetz closed by calling on his colleagues to help "defang the PACs and special interests in Washington, D.C. who own Congress or none of this will change.

"I'm the only Republican in the whole Congress who won't take any PAC money from anybody, and I invite Republicans to join me."